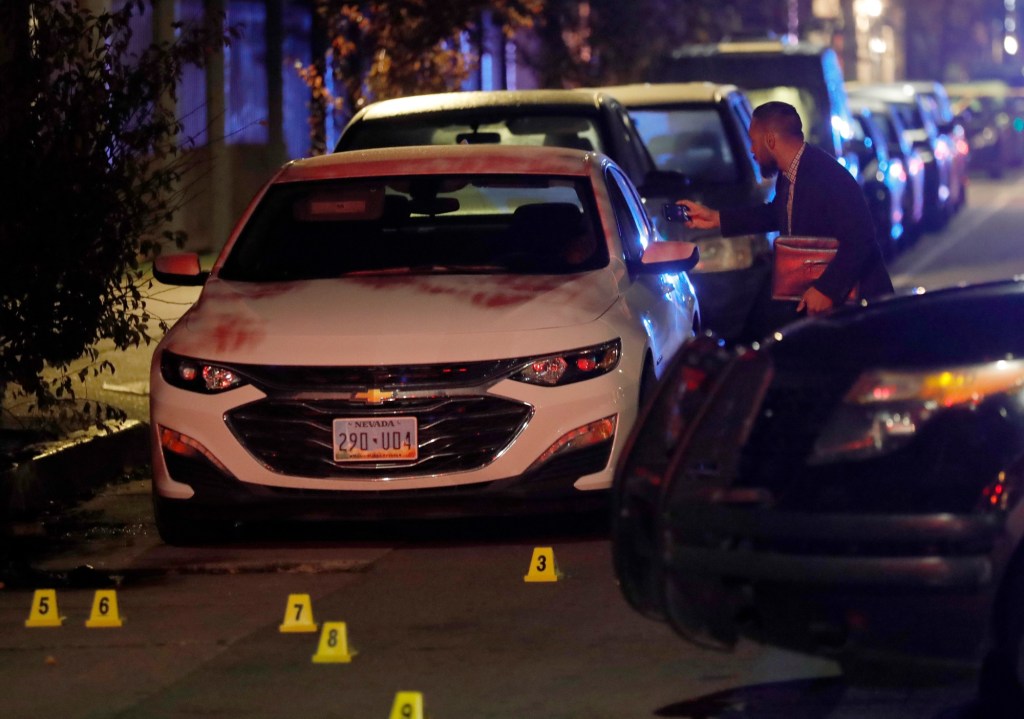 OAKLAND — A woman died at the scene of a shooting Sunday in a North Oakland neighborhood, authorities said.

Just after 8 p.m., police responded to reports of a possible shooting after learning of a ShotSpotter activation in the 450 block of 40th Street just west of Telegraph Avenue.

When officers arrived, they found a woman on the ground, unconscious and suffering from multiple gunshot wounds to her torso.

Despite life-saving measures provided by police officers and paramedics, the woman was pronounced dead at the scene.

Her identity was not available, pending next-of-kin notification by the Alameda County Sheriff’s Office coroner’s bureau. Police did not share any suspect or vehicle description.