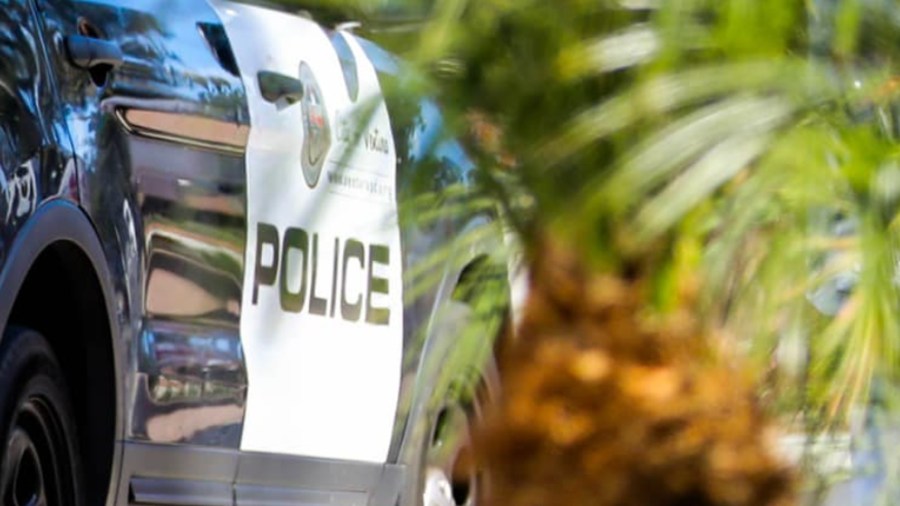 A woman was arrested after allegedly running over her estranged partner with her vehicle during an altercation in Ventura over the weekend, police said Wednesday.

Ventura police officers responded to a hit-and-run crash in a cul-de-sac in the 300 block of South Dunning Street around 7:45 p.m. Sunday.

The victim, a 54-year-old woman, was found lying on the street and losing consciousness, police said.

She was taken to a hospital where she is being treated for life-threatening injuries and is in critical condition.

An investigation revealed that the incident began as a domestic violence altercation between the victim and her estranged partner, Elizabeth Guillen, 47.

“During the incident, Guillen ran the victim over with her vehicle causing life-threatening injuries,” police said in a news release.

The vehicle used in the incident was discovered days after and Guillen was taken into custody on suspicion of assault with a deadly weapon and domestic violence with injury.

Authorities did not release any additional details about the altercation.