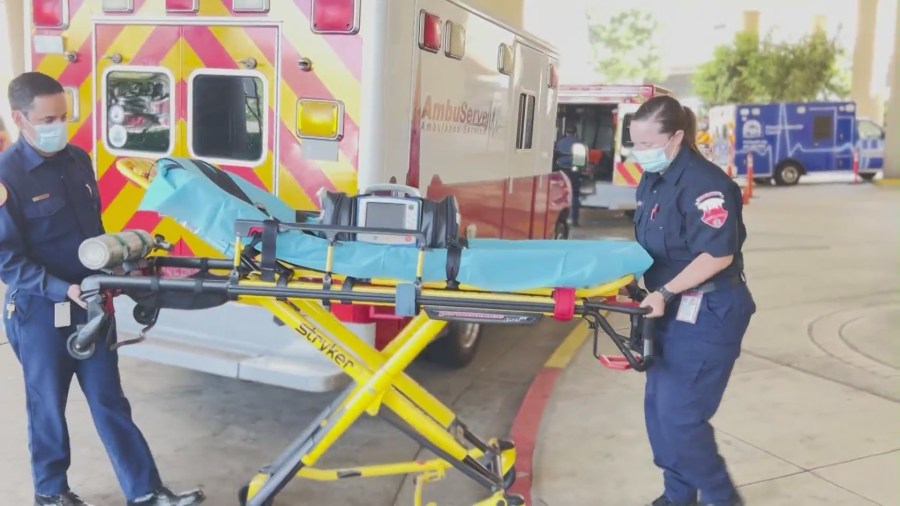 Low pay is driving EMTs from the industry in numbers never seen before, and the problem will only worsen if the state doesn’t step in to help, owners of private ambulance companies said.

According to the Bureau of Labor Statistics, EMTs make less than $37,000 per year on average, though the field offers entry into other industries, according to Jim Karras, vice president and COO of Shoreline.

However, rising costs of living, when combined with the low pay, may inhibit that career pipeline.

“In many cases, they can walk into a fast food restaurant right now with no experience and earn the same or more as they would in an entry level EMS position,” said Lee Alameda, president of Local 12911.

The key to paying better wages to EMTs would be to increase the state’s reimbursement for MediCal transports, which has remained stagnant for more than two decades.

“We want to be able to pay our people a reasonable wage and be able to retain and attract new workers keep them in the workforce,” said Chad Druten, president of the Ambulance Association of Orange County.