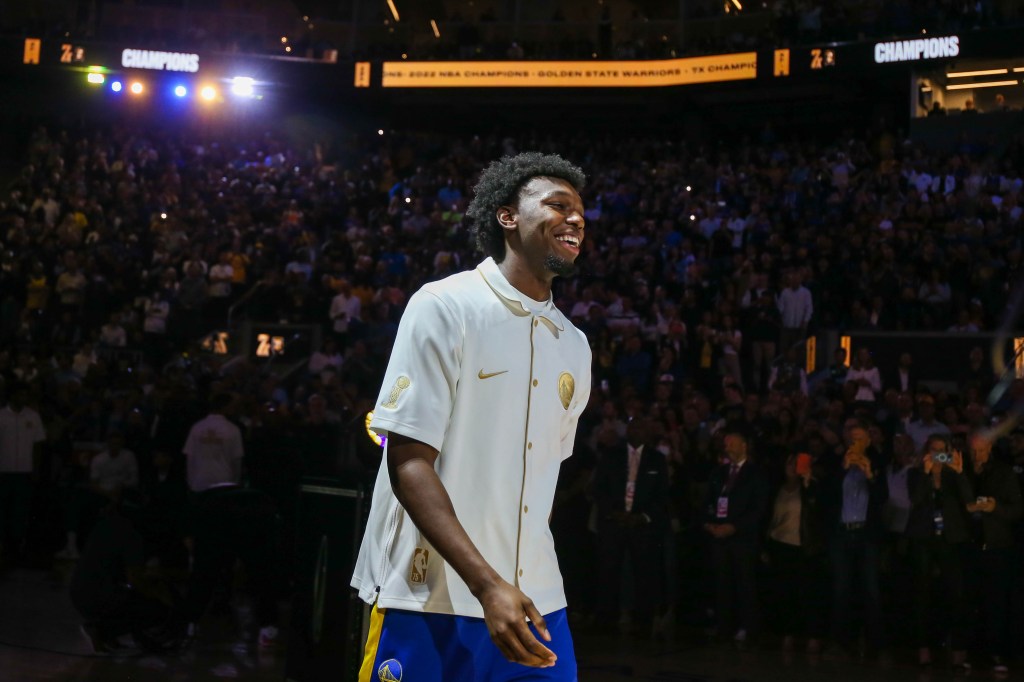 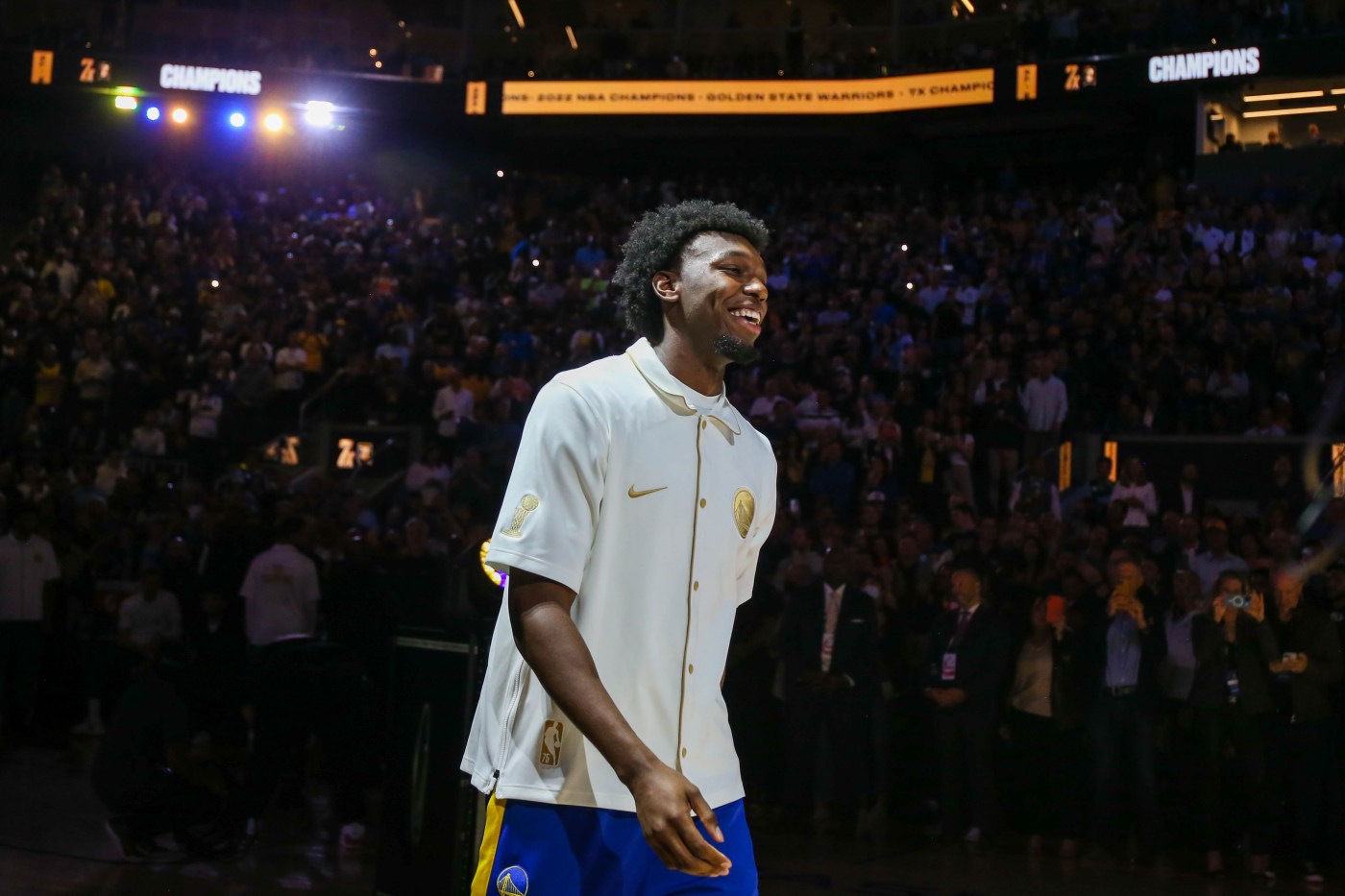 MIAMI — The Warriors picked up options of three players on rookie contracts ahead of the Monday’s deadline.

This is Wiseman’s fourth year option, meaning he’ll be extension eligible next summer and could be a restricted free agent entering the 2024 offseason. Meanwhile, Kuminga and Moody, both first-round picks of the 2021 draft, have one more team option after next season.

All three are part of the Warriors’ grand plan to extend their championship window as their dynastic core ages out of their prime.

The Warriors know what they have a reliable second-year wing Moody, who’s been praised for his maturity and high basketball IQ, which sometimes causes his coaches and teammates that he’s only 20 years old. But there’s a lot of unknowns surrounding Wiseman and Kuminga.

Wiseman, the No. 2 overall pick of the 2020 draft, played in just over 50 games over the last four seasons between Memphis, the NBA and G League. He missed all of last season because of setbacks with a knee injury that cut his rookie season short. Last offseason, Wiseman was the only Warriors player to participate in every team scrimmage, coach Steve Kerr said.

Wiseman has averaged 8.7 points and 4.4 rebounds in seven games, though it’s clear he’s still trying to get into rhythm on both ends of the floor.

Kuminga found himself as the odd man out of the rotation Thursday night when the Warriors hosted the Heat. Kuminga has the raw talent, athleticism and upside to develop into a high-caliber NBA player. But it’ll take time and reps to get there. He averaged 9.3 points and 3.3 rebounds in 70 games as a rookie last season, mainly coming off the bench.