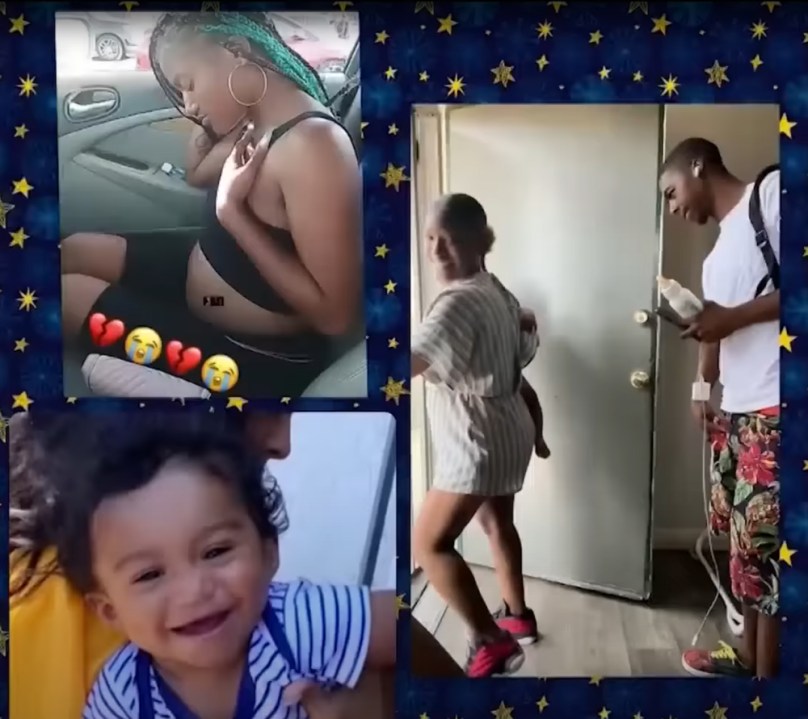 Asherey Ryan, her 11-month-old son Alonzo, and her fiancé, Reynold Lester were on their way to a pregnancy checkup when, in what seemed like a fraction of a second, they were gone.

“My worst fears came true,” Asherey’s sister, Cotie Davis, said at a gathering of grieving family members Friday. “I used to pray for my sisters all of the time. I had always seen (crashes) on TV. You never expect it to happen to you.”

Asherey was six months pregnant. Her unborn child, whom she planned to name Armani, also died.

“It’s hard to believe I’m never going to see them again. I can’t even imagine staring over her casket. This has definitely taken a huge chunk of me.” Davis told reporters, struggling to contain her emotions.

Authorities believe Nicole Linton, 37, a traveling nurse from Texas, was going at least 80 miles an hour when she plowed her Mercedes into crossing traffic at the intersection of La Brea and Slauson avenues in Windsor Hills Thursday afternoon.

Several vehicles then careened into a gas station in a ball of fire.

Six people were killed and eight others were injured.

On Friday, California Highway Patrol arrested Linton on suspicion of vehicular manslaughter, even though she remained hospitalized with undisclosed injuries.

CHP told KTLA that Linton is cooperating with investigators.

Formal charges are expected next week – possibly as early as Monday.