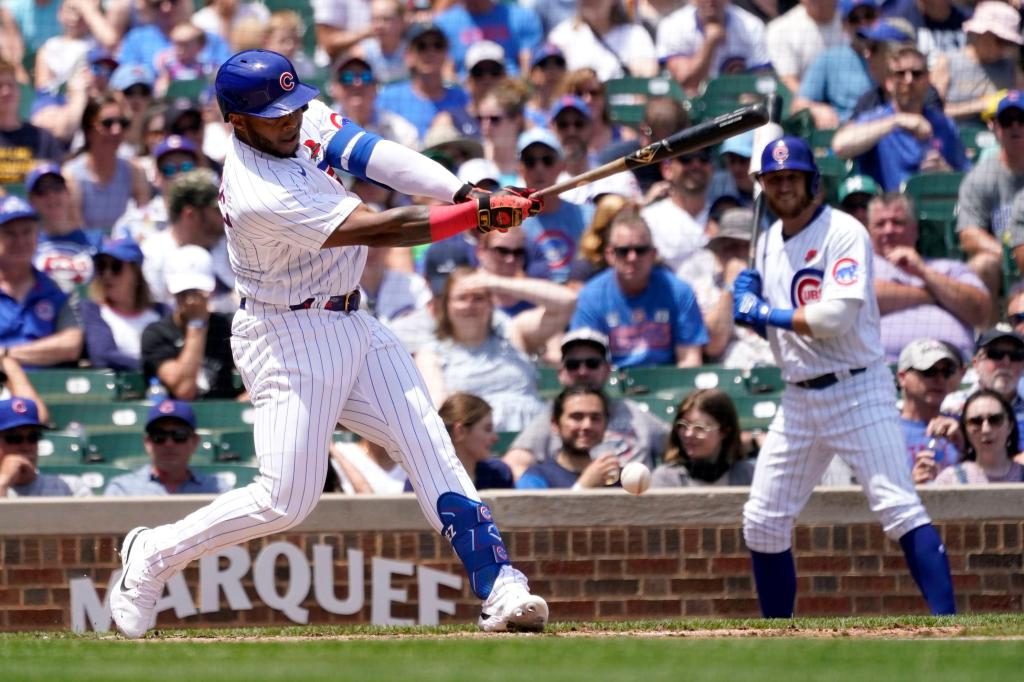 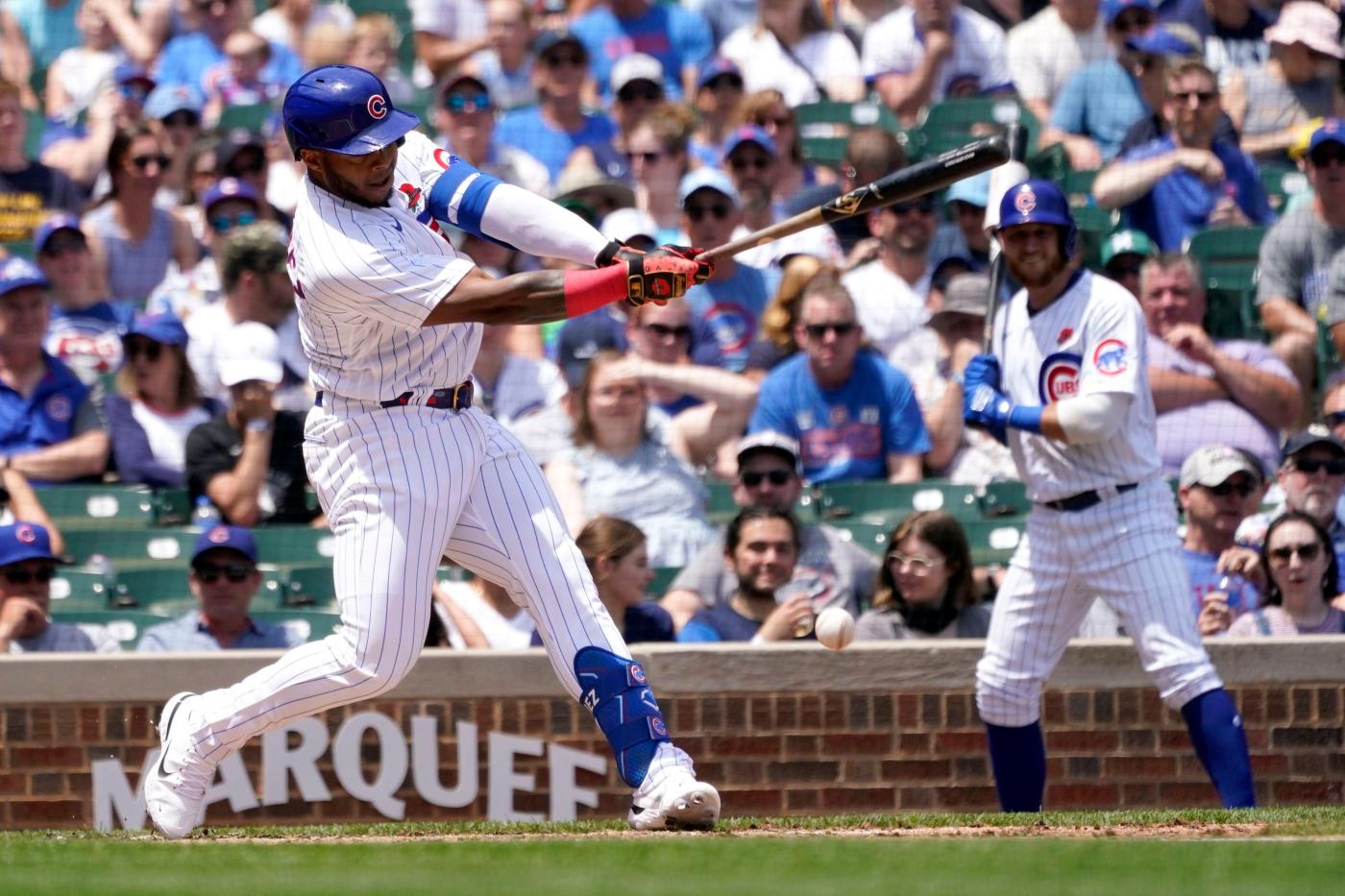 Right-hander Adrian Sampson did everything in his control to stick on the Chicago Cubs roster.

Sampson impressed Sunday, shutting down the Atlanta Braves over 4⅔ innings of relief with five strikeouts, no walks and only one batter reaching base. But when the Cubs needed to remove one pitcher from their active roster by Monday’s deadline for the 13-pitcher limit, Sampson was the odd man out.

The rule initially was set to be implemented for the start of the season, then was pushed back twice because of the 99-day lockout’s impact on pitchers’ ability to build up.

Manager David Ross described an “extremely difficult” conversation with Sampson when informing him of the decision to option him to Triple-A Iowa. Sampson is unavailable for three days because of how much he pitched Sunday, which played a part.

“The guy goes out there and saves your bullpen, saves the team, allows us to reset the bullpen with really probably one the better performances I’ve seen him have and one of the better performances out of our bullpen,” Ross said Monday before the series opener against the Pittsburgh Pirates. “At this moment in time, we cannot afford to be short with no off days coming up.

“So it’s a difficult conversation. It’s some of the worst ones I have, especially when it’s not performance-based. As bad as it stinks, he also made an impression on everybody, and when you come out and do that, the sooner you’re going to be back when you’re fresh.”

The Cubs recalled outfielder Nelson Velázquez to replace Sampson and give them an equal split between pitchers and position players on the 26-man roster. Velázquez is expected to be used as a pinch hitter and could get starts against left-handers. Ross said Velázquez’s role would be similar to how Clint Frazier was used while he was on the roster.

“Right now he’ll come off the bench and be a pinch hitter and an extra outfield body,” Ross said.

This likely will be another short stint in the majors for Velázquez. David Bote resumed his rehab last week after bouts of dizziness put his return on pause as he works back from left shoulder surgery. Bote was off Monday and will play seven to nine innings Tuesday at Iowa.

Seiya Suzuki is working out at the team’s complex in Mesa, Ariz., while the Cubs are on a seven-game trip. Ross said Suzuki’s strained left ring finger showed less swelling when Ross saw it before they parted ways ahead of the trip to Pittsburgh.

The Cubs should have a better idea by the end of their four-game series against the Pirates how long Frank Schwindel could be sidelined by his low back strain. Schwindel dealt with similar back issues in the spring, so expect the Cubs to take a cautious approach and not push the first baseman to return too quickly.

The Cubs can’t seem to catch a break with injuries. As of Monday, they have 13 players on the injured list. An inexperienced rotation will need to step up after the loss of the extra reliever, starting with rookie Caleb Kilian, who started Monday against the Pirates.

“It’s going to be even more important that we find those guys that can get us outs out of the bullpen and keep us in games or keep us with the lead and give us multiple innings,” Ross said. “Because you’re not going to be able to use everybody every day, and we’ve got a long season and a lot of back-to-back games. Pitchers, especially the bullpen guys, get worn out.”

Multi-inning arms carry added value for teams needing to cover innings out of the bullpen. Right-hander Alec Mills knows pitchers like him will become even more important as teams adjust to having one fewer pitcher on staff.

“I need to be ready to go every day,” Mills told the Tribune on Monday. “With less pitchers, sometimes I need to wear a couple just so we can save the bullpen. I think we saw that, especially right when I came up almost two weeks ago now, but I needed to go out there and do it right then. The bullpen was fried, so I was happy to do it.”