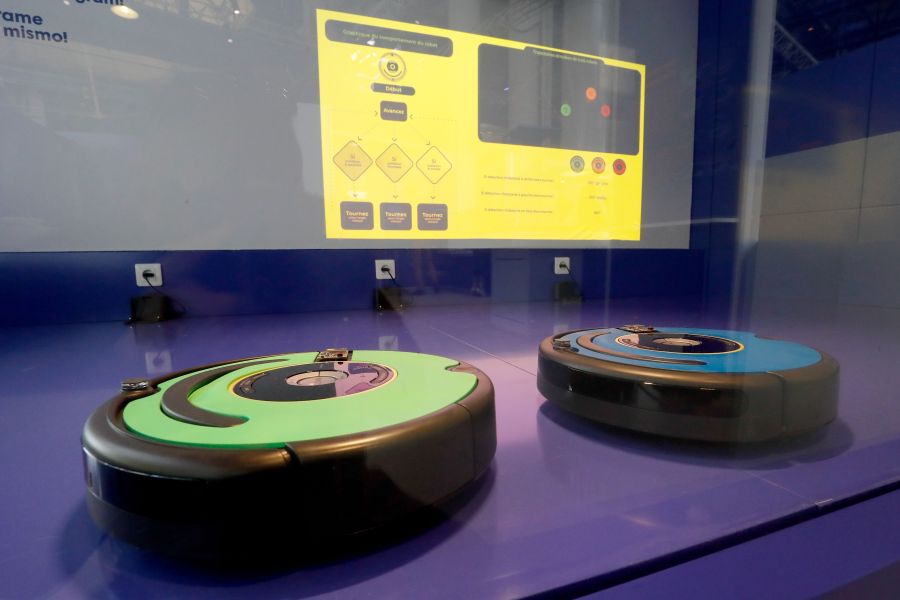 Amazon is splurging $1.7 billion in cash to acquire the maker of robo-vacuum maker Roomba — one of the e-commerce giant’s biggest deals ever.

That’s the wrong question. The right one is: “What took Amazon so long?”

The retailer is already into robotics with its Alexa-equipped, $1,500 Astro home robot, which can follow you from room to room (creepy much?).

And here’s iRobot’s Roomba, a device with sensors and cameras that travels independently around your house.

If you’re a data-hungry company like Amazon, that seems like a sweet addition to the tech portfolio — especially when coupled with all the data gathered by Amazon’s other Alexa-powered gear.

“Over many years, the iRobot team has proven its ability to reinvent how people clean with products that are incredibly practical and inventive,” Dave Limp, Amazon’s hardware devices chief, said in a statement.

“Customers love iRobot products,” he said, “and I’m excited to work with the iRobot team to invent in ways that make customers’ lives easier and more enjoyable.”

It blamed the setback primarily on “unanticipated order reductions, delays and cancellations” from retailers, which doesn’t say much about iRobot’s ability to anticipate market trends.

Amazon benefiting from cameras and microphones in your home isn’t new. What’s striking is how focused the company is on expanding its data-gathering reach, especially as it pushes deeper into healthcare.

The attraction of Roomba is ostensibly that it helps keep your home clean.

But to Amazon, it’s potentially so much more.