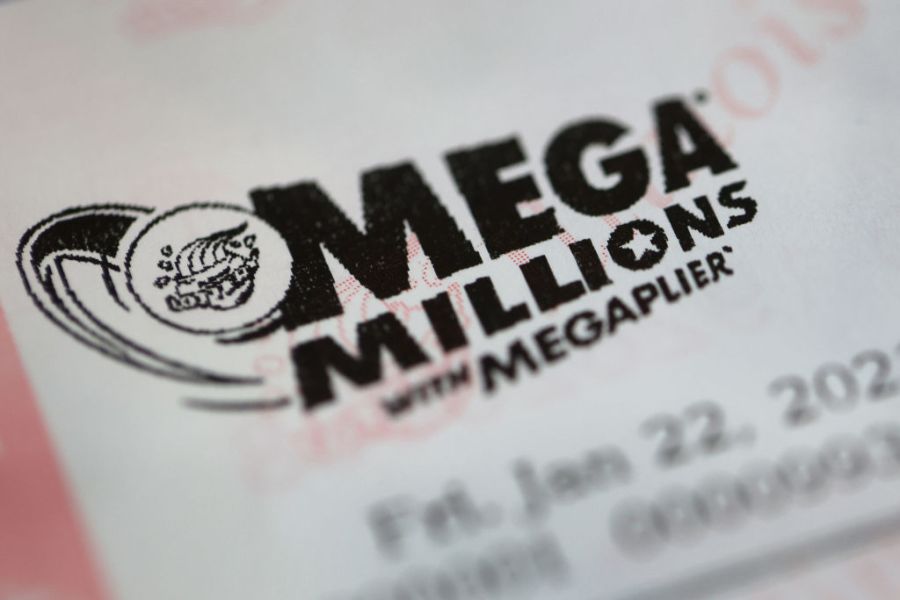 (NEXSTAR) – It has been a week since a Mega Millions ticket sold in Maine matched all six winnings numbers for the record-setting $1.35 billion jackpot.

While we know this is Maine’s first Mega Millions jackpot win, we don’t yet know who the winner is. Ultimately, we may never actually know.

Maine is one of a few states where lottery winners can remain anonymous.

A spokesperson for the Maine Lottery Commission tells Nexstar that winners can choose to remain anonymous, noting that the Lottery may withhold a winner’s name or city “based upon consultation with legal counsel, as well as any other information or documents authorized pursuant to applicable rules and regulations.”

How are Mega Millions jackpots calculated?

As of Wednesday, the Mega Millions jackpot drawn last Friday hadn’t been claimed.

“This is exciting. We’re a small rural community,” Cotreau said. “We’ve got the hometown social club that’s comprised mainly of retired men that come in every morning for coffee, so we’re all anxiously waiting to see what happens.”

Cotreau, his customers, and the rest of those anxiously waiting to see who the winner is — or rather, whether a winner comes forward — could be left on the edge of their seats for some time. In Maine, lottery winners have up to a year to claim their prize.

The winners of the last major Mega Millions jackpot, a $1.34 billion prize won by a ticket sold in Illinois, didn’t come forward for nearly two months. No one has claimed the $2.04 billion Powerball jackpot, the largest lottery prize in U.S. history, won by a single ticket sold in California in November, either.

It’s possible the winner is preparing for what to do next with their winnings. Experts encourage lottery winners to surround themselves with professionals like an attorney, a tax advisor, and a financial advisor before claiming the prize.

They’ll also need to decide how they’ll claim their prize: as a lump sum of $723.5 million, or as an annuity of one immediate payment followed by 29 annual payments that grow by 5% each time. Winners of giant jackpots nearly always take the cash, and financial advisers say that might be a mistake.

The Mega Millions jackpot reset to $20 million after last week’s Maine victory. A ticket immediately won the jackpot Tuesday, causing it to reset again ahead of Friday’s drawing.

Mega Millions is played in 45 states, as well as the District of Columbia. Mega Millions tickets are $2, and there are a total of nine ways to win a prize.