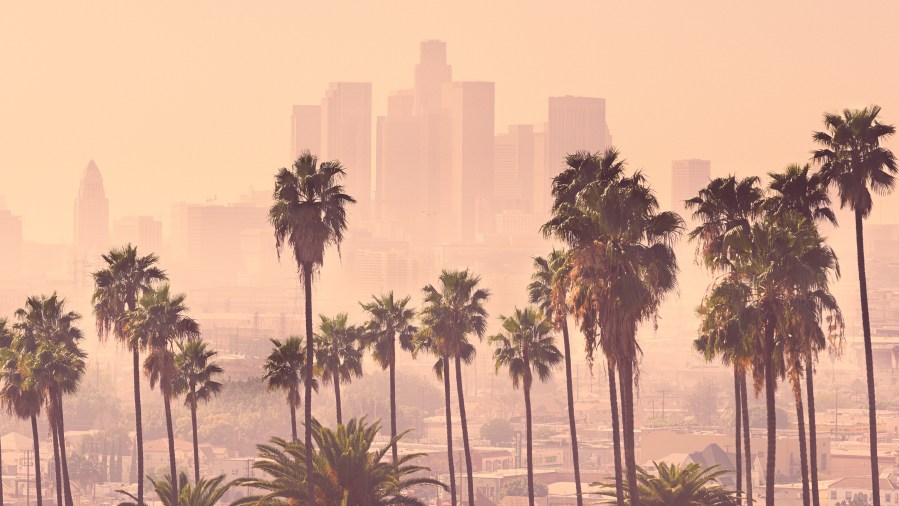 Even though the state of California ranks among the least polluted states in the U.S. according to U.S. News and World Report, many of its cities rank among the most polluted in the nation.

The American Lung Association’s 2022 State of the Air report measures air pollution across the U.S. to find the cleanest and the most polluted places to live. The rankings are broken down into three categories: ozone, and particle pollution conditions, both year-round and in the short-term.

Many of the Golden State’s biggest metros make up the Most Polluted Cities list, which, according to ALA, can increase the likelihood of harmful health effects. Risks of breathing polluted air include asthma, child birth defects, and various lung cancers.

All cities are in California unless otherwise specified.

Only one California city made the ALA’s ranking of cleanest cities, however.

The distinction goes to Salinas, located in northern California. As of the 2021 U.S. Census, Salinas has a population of 162,791. The Monterey County seat is about 10 miles away from the Pacific Ocean.