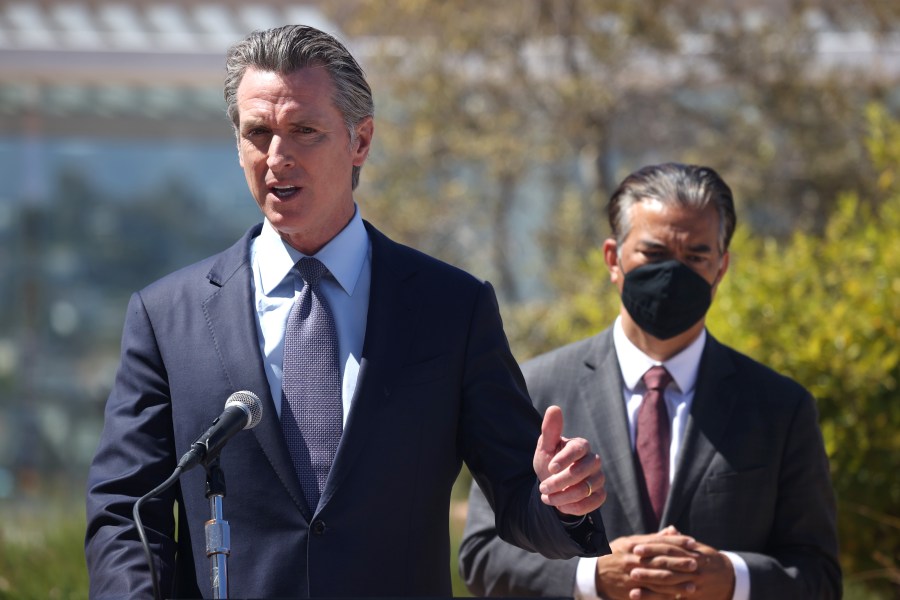 California Attorney General Rob Bonta on Thursday announced the state will work to strengthen its gun control laws after a Supreme Court ruling dealt a major expansion to gun rights.

The court struck down a New York gun law, saying Americans have a right to carry firearms in public for self-defense.

The ruling is expected to impact half a dozen other states with similar laws — including California — and is likely to lead to more people being legally armed in major U.S. cities.

“We are ready with a bill that will be heard next week to update and strengthen our public-carry law,” the governor tweeted.

Despite Thursday’s decision, California’s attorney general reminded residents that general prohibitions on carrying loaded and concealed firearms in public without a permit remain in effect.

“States still have the right to limit concealed carry permits to those who may safely possess firearms,” Bonta said in a statement. “Our office has been watching this issue closely. We are working with the Governor and the legislature to advance legislation that is both constitutional and will maintain safety for Californians.”

In California, carrying a loaded firearm — whether openly or concealed — in most public places is generally prohibited, unless a person has been issued a license obtained through local law enforcement, officials said.

On Thursday, the Supreme Court found that New York’s law requiring someone applying for a concealed weapon license to show “proper cause” violates the Second Amendment.

New York’s law is similar to California’s, which requires applicants for licenses to carry firearms in public to show “good cause.”

However, other requirements remain in effect statewide and California is looking to bolster its public carry law.

Currently, Californians may get a permit through a sheriff or police chief after undergoing a successful background check, completing a firearms safety course, and providing proof of residency, employment, or having business in the county or city.

“In the wake of mass shootings in Buffalo and Uvalde, and with gun deaths at an all-time high, ensuring that dangerous individuals are not allowed to carry concealed firearms is more important than ever,” Bonta said. “The data is clear and the consequences are dire — more guns in more places make us less safe. In California, we are committed to passing and defending commonsense, constitutional gun laws that save lives.”