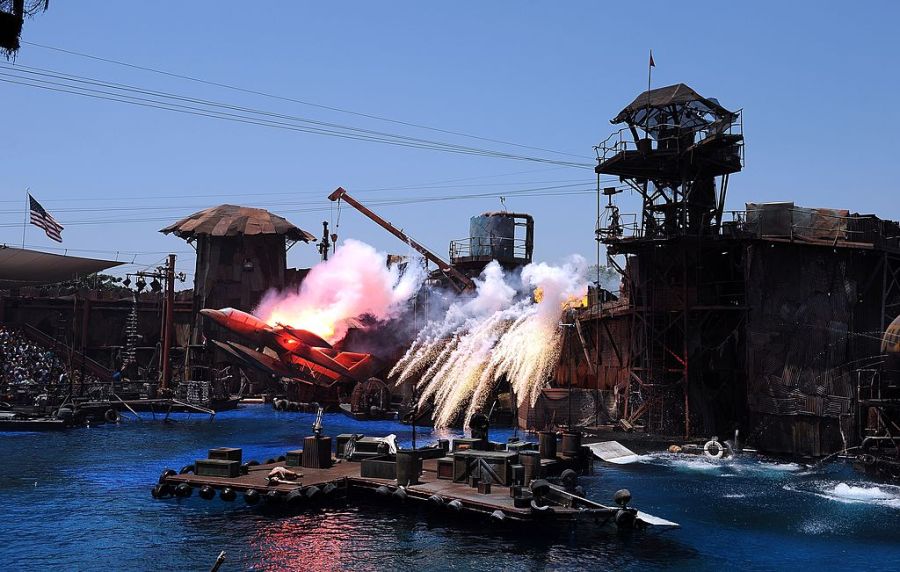 A performer in the popular WaterWorld live-action stunt show at Universal Studios Hollywood was hospitalized Monday after a suffering an undisclosed emergency during a performance, a spokesperson confirmed.

Paramedics responded to the park just before 2:10 p.m. after receiving calls of an “unresponsive patient,” according to the Los Angeles County Fire Department.

Officials said that the man received CPR and was conscious and breathing when he was taken to the hospital.

“Details surrounding the event are under review,” a Universal Studios Hollywood spokesperson told KTLA. “As always, safety is our top priority in our day-to-day operations,”

WaterWorld features intense fight scenes, jumping jet skis, pyrotechnics and performers falling from significant heights into water. The show has been a must-see attraction at the theme park since the mid-1990s.