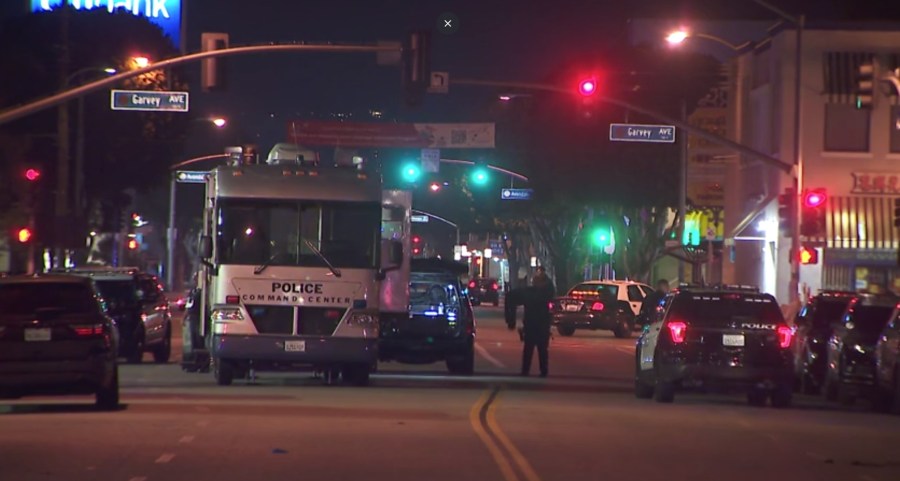 Gov. Gavin Newsom decried the violence at what should have been a happy event.

“Monterey Park should have had a night of joyful celebration of the Lunar New Year. Instead, they were the victims of a horrific and heartless act of gun violence,” he wrote on Twitter. “Our hearts mourn as we learn more about the devastating acts of last night.”

Monterey Park is a city of about 60,000 people that sits at the eastern edge of Los Angeles. The majority of its residents are Asian immigrants or their descendants, most of them Chinese.