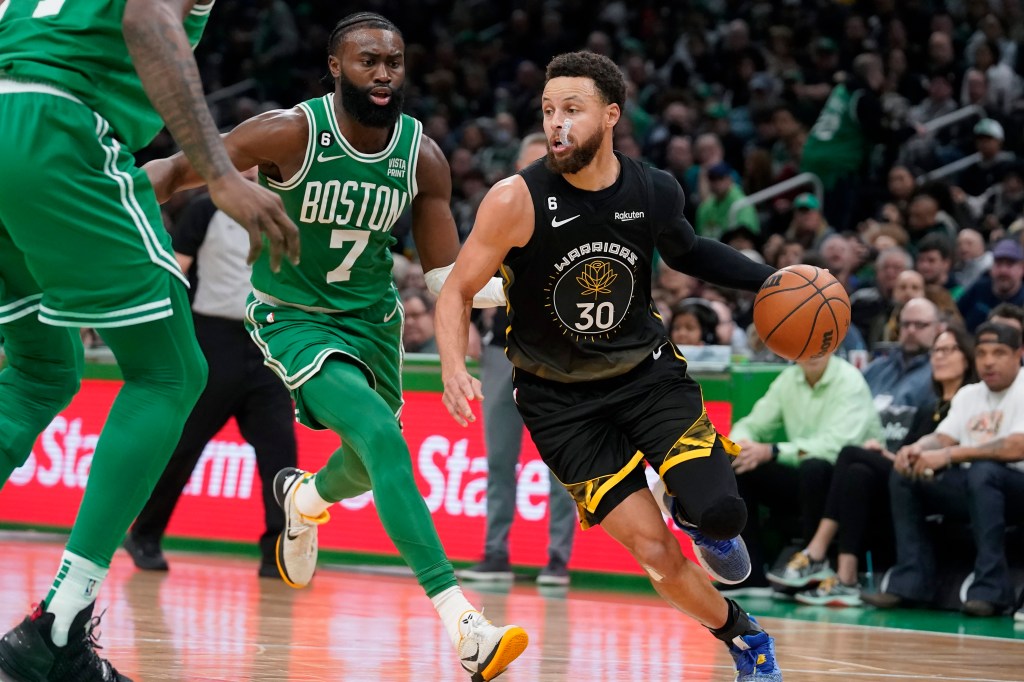 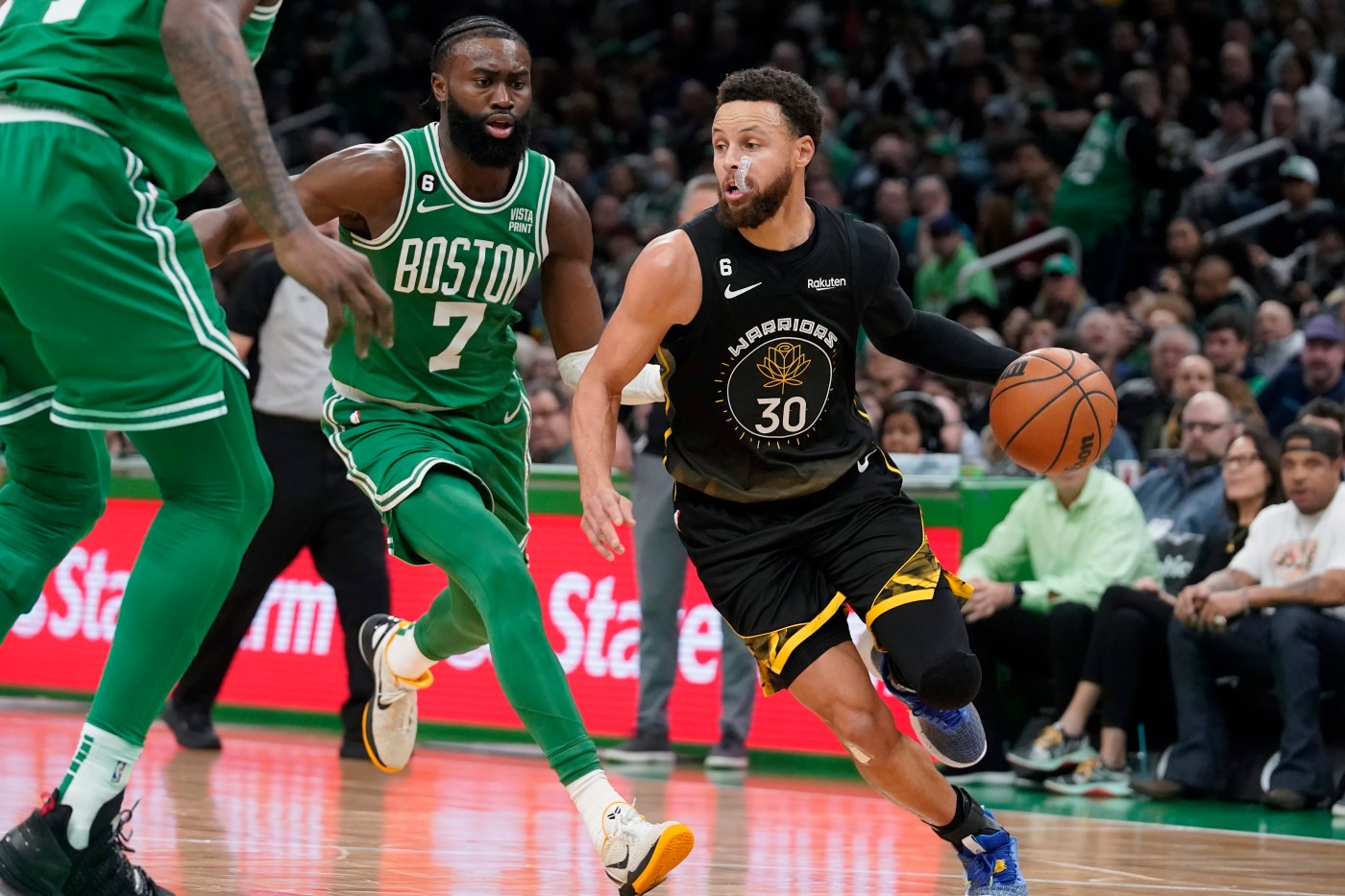 BOSTON — The Warriors haven’t figured it out yet.

They showed what they can do on both ends of the floor Thursday night but ultimately couldn’t get the job done on the road, falling 121-118 in overtime to the Celtics.

Golden State led the entire second half until Jaylen Brown hit a 3 with 18 seconds left that ultimately forced overtime.

“We looked like what we are, which is a championship team. But we didn’t close the game. Better now than in the playoffs,” Warriors coach Steve Kerr said.

But even as the Celtics pulled ahead by six points in overtime, Golden State wouldn’t go down without a fight.

The Warriors made it interesting down the stretch. Donte DiVincenzo hit a corner 3 to pull them within three points with about 30 seconds left. But Jordan Poole’s shot at the buzzer went off the backboard and the Celtics earned their eighth straight win.

The Warriors have been frustratingly average this season, hovering around .500 for most of the season. Draymond Green recently said the team lacked a sense of urgency, and Klay Thompson admitted there’s been a lack of focus.

But Kerr thought there’d be “no shortage of motivation” heading into the NBA Finals rematch.

“For a team like ours that has been at it for a long time, there are going to be games that stand out during the 82,” Kerr said pregame, “and then there’s others, there’s a lot of other games where you’re just trying to — I don’t want to say get through them but you’re trying to build momentum within them, and build good habits and find something to hang your hat on as a team and we’ve just had stops and start along the way.”

Kerr opted to go small, starting Poole in place of Kevon Looney as a way to spread the floor. Poole got going early, scoring nine points in the first quarter. He also looked strong defensively — as did the rest of the team. Golden State disrupted Boston passing lanes and had 10 steals and seven blocked shots.

Stephen Curry, who had a team-high 29 points, stunned the Boston crowd at the end of the half following a wild scramble in the final seconds. With Boston up by two points, Marcus Smart stole the ball after Curry turned it over with 3.4 seconds left only to see Curry to steal it back two seconds later and fire up a 46-foot prayer at the buzzer.

The basket, his fifth career make from 45-foot or farther, put the Warriors up 55-54 at the half.

And the Celtics took over from there, outscoring the Warriors 15-12. Thompson fouled out of the game with 1:02 left in extra time.

Five Warriors finished with double figure scoring and three had scored 24 or more. Curry went 6 of 18 from 3-point land — and just 9 of 25 overall — during his 29-point night. He also had seven assists and four rebounds. Thompson and Poole each added 24 and Green finished one assist shy of a triple-double, recording 13 rebounds, 11 points and nine assists.

The Warriors are now 22-23 this season and 5-18 on the road. They will close out this road trip in Cleveland Friday night when they face the 28-18 Cavaliers.