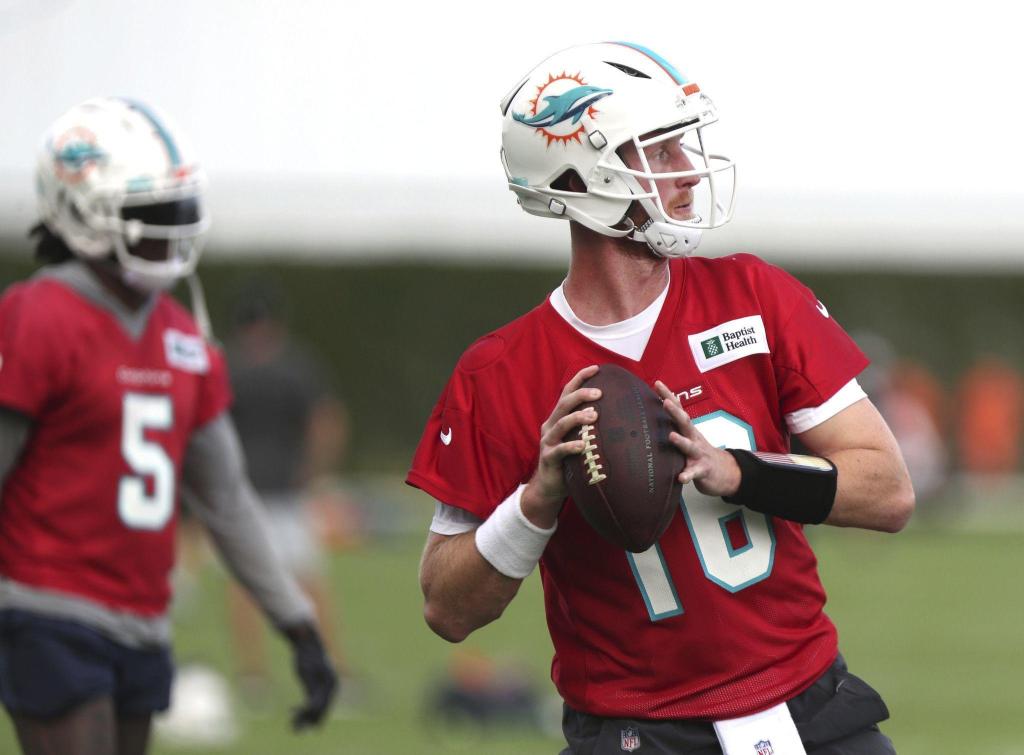 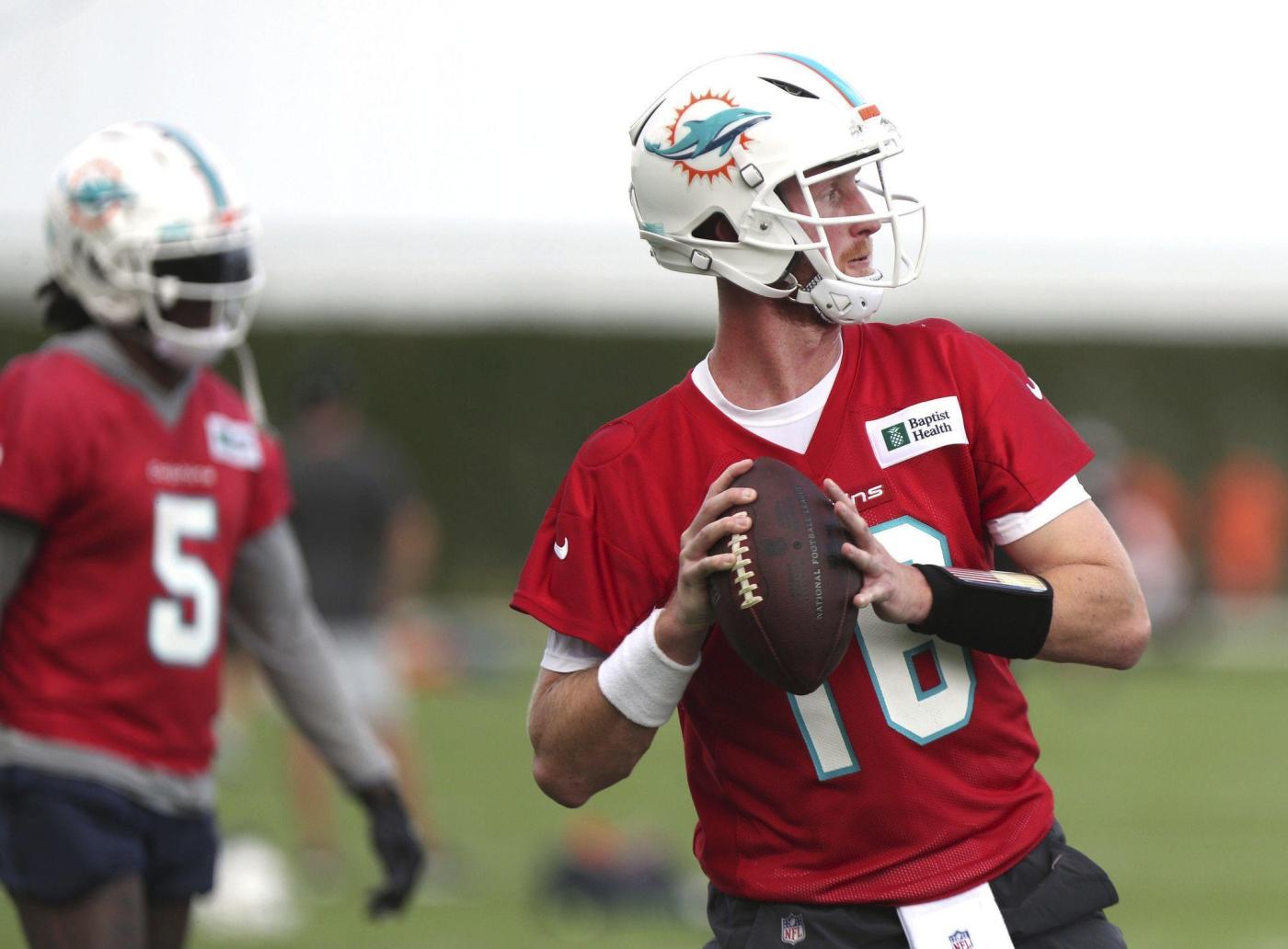 After being signed to the practice squad on Wednesday, veteran quarterback Mike Glennon is one step closer to potentially playing for the Miami Dolphins with their season on the line against the New York Jets on Sunday.

The Dolphins announced Saturday that they elevated Glennon, along with outside linebacker Brennan Scarlett, from the practice squad to the game-day roster for Sunday’s 1 p.m. Week 18 kickoff against the Jets at Hard Rock Stadium.

Miami (8-8) needs a win against New York (7-9) and a New England Patriots loss to the Buffalo Bills in another 1 p.m. kickoff from Orchard Park, N.Y. in order to qualify for the AFC playoffs as the No. 7 seed.

McDaniel said Friday he’s hopeful Bridgewater, who is officially listed as questionable, will be available for backup duties if Thompson gets hurt. If Bridgewater can’t play, Glennon will be Thompson’s primary backup in the Dolphins’ win-or-go-home scenario. It’s possible Bridgewater is available Sunday and McDaniel wants to keep three quarterbacks active in the pivotal game, especially with emergency quarterback, wide receiver and punt returner Cedrick Wilson Jr., doubtful to play with a hip injury.

When Chubb was inactive last Sunday, in a loss to the Patriots, Scarlett did not play defensive snaps but saw 14 snaps on special teams, meaning he could be used in the same roles with that unit.

The Dolphins didn’t elevate an offensive lineman, but even if tackles Terron Armstead (toe/pectoral/knee/hip) and Kendall Lamm (ankle) are inactive, Miami is still set to carry eight active offensive linemen on Sunday with three tackles — Brandon Shell, Greg Little and Geron Christian, who was just claimed off waivers from the Kansas City Chiefs on Thursday.