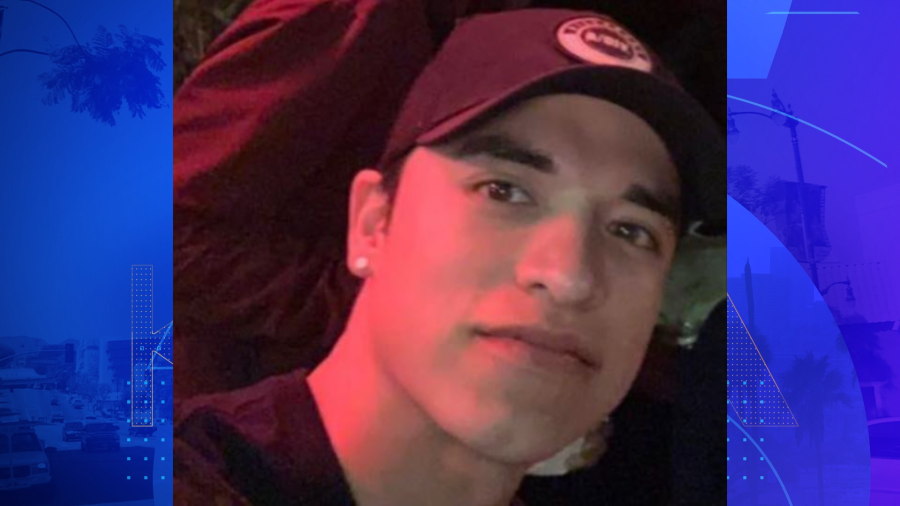 A Ventura County man was charged Tuesday for the murder of a man whose remains were discovered in the Santa Monica Mountains in October.

The suspect, Rotherie Durell Foster, 37, is accused of murdering Jose Velasquez, 35, according to the Ventura County District Attorney’s Office.

Velasquez moved to Simi Valley from Honduras in 2016 and worked as a plumber, according to the Los Angeles Times. After obtaining his general contractor’s license in 2021, he moved to an apartment in Camarillo.

Valasquez went missing on July 27 after his family said he was enjoying drinks with friends near Janss Marketplace in Thousand Oaks.

His work van was found about four miles from the shopping mall on Aug. 1, though it did not appear anything was stolen from the van, authorities said.

On Oct. 3, hikers came across Valasquez’s remains in the Santa Monica Mountains off Mulholland Highway.

The victim died from multiple gunshot wounds, according to the Los Angeles County Medical Examiner’s Office.

“Jose was an incredibly hard worker who was starting his own plumbing business when his life was viciously and cruelly cut short,” said Ventura County District Attorney Erik Nasarenko. “The charges filed today are among the most violent and serious we see in the courthouse, and are a result of the strong teamwork between the Ventura County Sheriff’s Office and our prosecutors.”
Foster is scheduled to be arraigned on Wednesday.