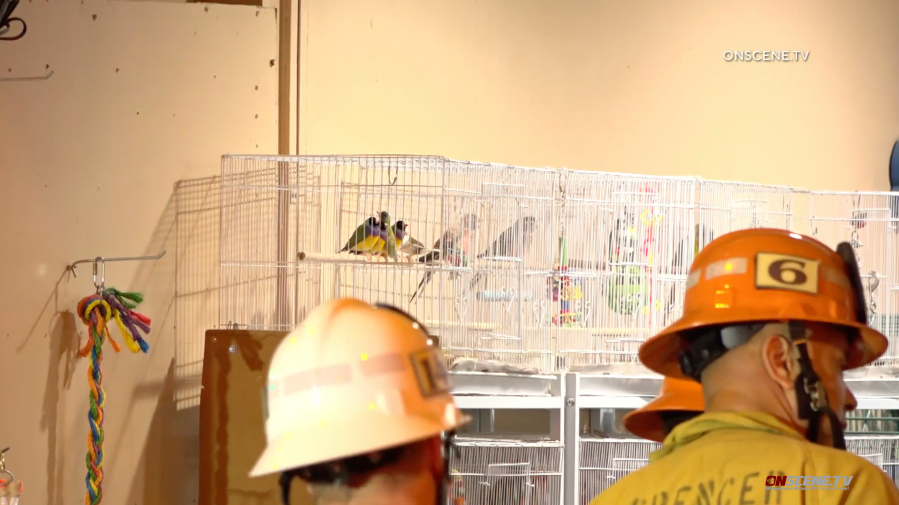 An SUV crashed through the side of an exotic pet store Saturday night in Lomita, leaving behind a mess but luckily no injuries.

It happened just after 9:40 p.m. at Agustin’s Exotic Birds and Reptiles at 2408 Lomita Blvd.

Video from the scene showed a Chevrolet SUV completely inside the store after crashing through a window.

Megan Ibarra, co-owner of the pet store, said there was damage to the structure, damage to some merchandise and a large mess. But she added that it appeared no animals were injured in the crash, despite damage to cages and some birds getting out.

The driver of the SUV was also uninjured. It’s unclear what led to the crash, but Ibarra said the driver was a customer at a restaurant next door.

The Los Angeles County Fire Department responded to the crash and an inspector from the Public Works Building and Safety division was also dispatched to the scene.

The crash is under investigation.