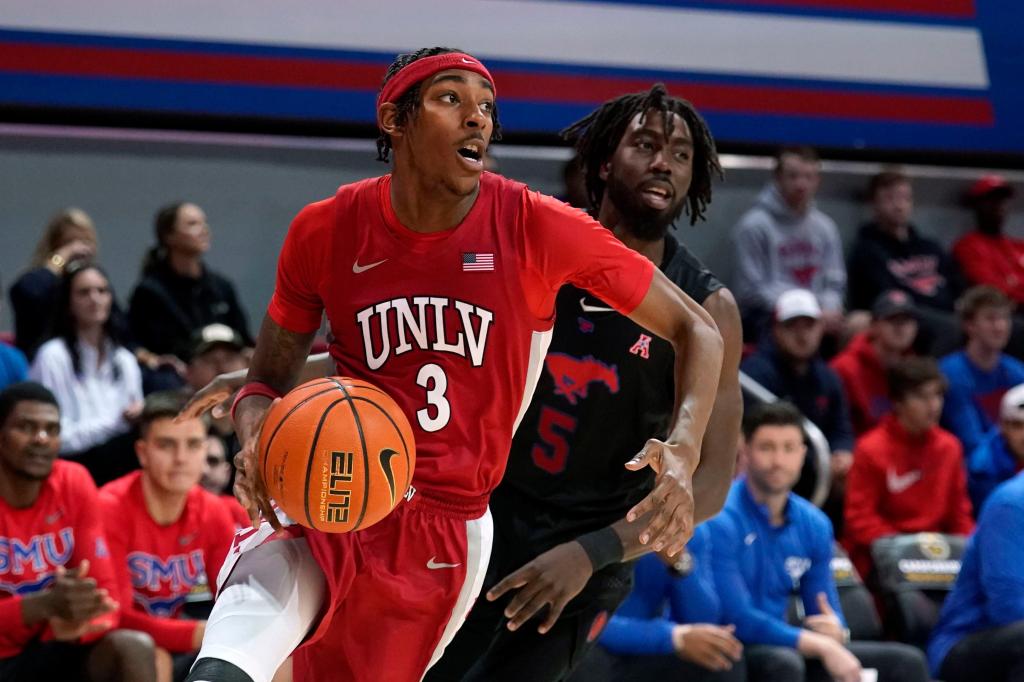 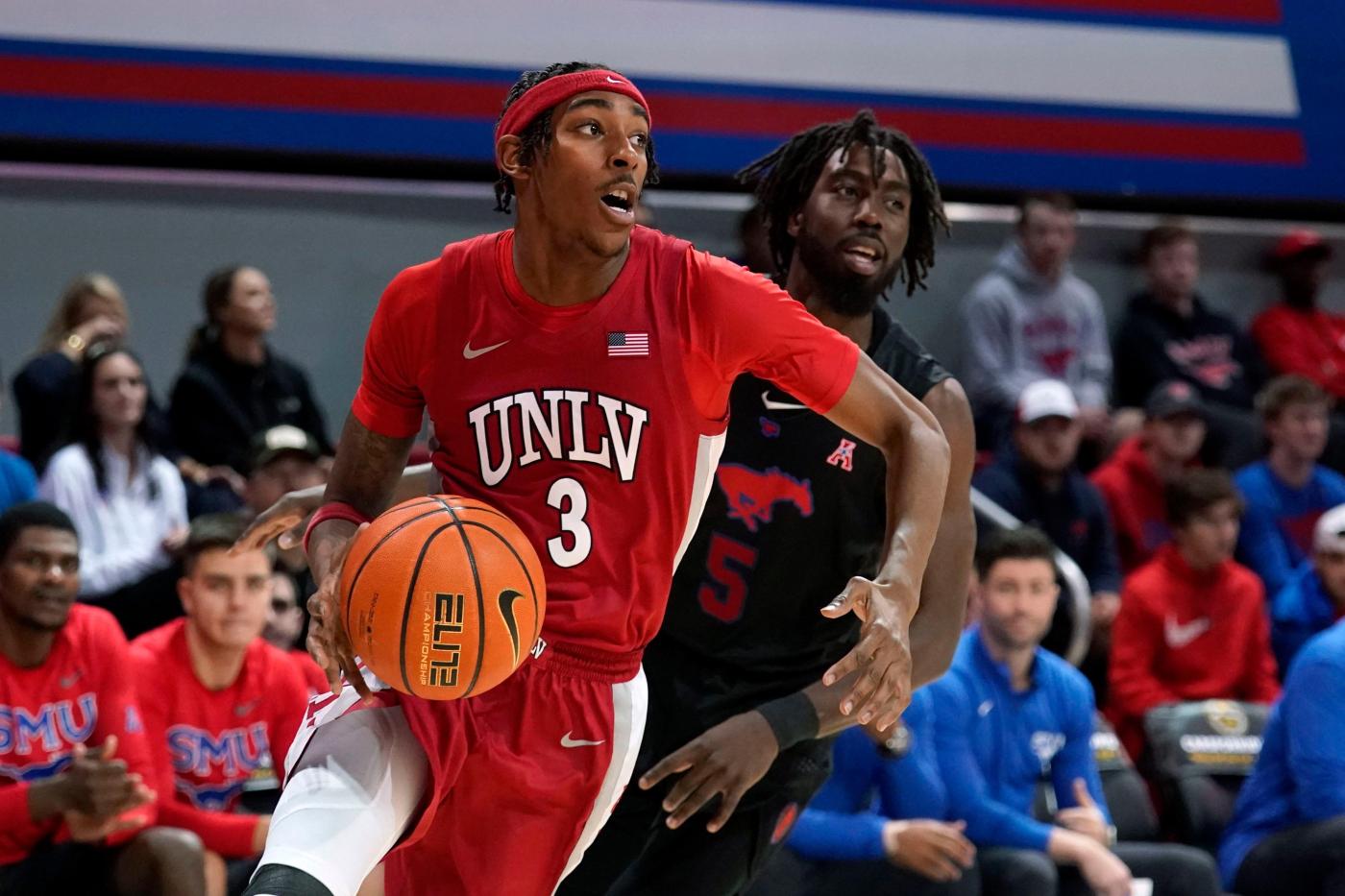 The Orlando Magic, owners of the Nos. 1, 32 and 35 picks in the NBA draft, will have multiple chances to add to their roster on June 23.

After kicking off a rebuild in March 2021, the Magic already have significant young talent. Orlando has nine players who were drafted in the first round since 2017 signed to contracts for the 2022-23 season.

As the roster stands, Orlando needs a 3-and-D wing/forward — with an emphasis on reliable 3-point shooting — who has good size and length for their position. The Magic also could use another big/center, depending on what happens with Mo Bamba’s restricted free agency.

After taking a step forward in their pre-draft evaluations during the mid-May NBA draft combine in Chicago, the Magic are hosting prospects for workouts ahead of the draft.

This story is part of a series on players the Magic either interviewed or worked out in Orlando:

Connection: Worked out for the Magic on May 26

Note: Just because a player is working out for a team doesn’t mean they’re a target to be drafted. A team not working out a prospect also doesn’t mean they won’t draft them. Six pre-draft prospects are allowed on the court at a time and aren’t allowed on the court with NBA players. Some players sought feedback from NBA teams ahead of the June 1 deadline college players had to decide whether they’ll stay in the draft or withdraw and keep any remaining collegiate eligibility.

The buzz: Williams, a former 4-star out of Elkins High School (Missouri City, Texas), played two seasons at Texas before transferring to UNLV for his junior season. After inconsistent production with the Longhorns, Williams put together his most productive season with the Rebels. He was UNLV’s second-leading scorer. Williams isn’t projected to be drafted.

Scouting report: Lanky and energetic wing who has the versatility to defend multiple positions. Quick enough to defend small guards/ballhandlers and has the length to bother bigger forwards even if he gets pushed off his spot. Active hands in passing lanes. Improved his 3-point percentage significantly from his time at Texas (21.9%). Above-the-rim finisher. Could be a 3-and-D wing at the professional level. Will need to prove his outside shooting is real and improve free-throw percentage (66.7%). Needs to improve as a playmaker and rebounder. Getting stronger should be an emphasis for Williams, too.

Fit: Williams has the tools to become the kind of 3-and-D wing who’d fit with the Magic. It isn’t known if his 3-point shooting will be reliable enough to make defenses see him as a threat from beyond the arc. He could be a good option for a two-way deal or Orlando’s G League affiliate, the Lakeland Magic, if he isn’t drafted.