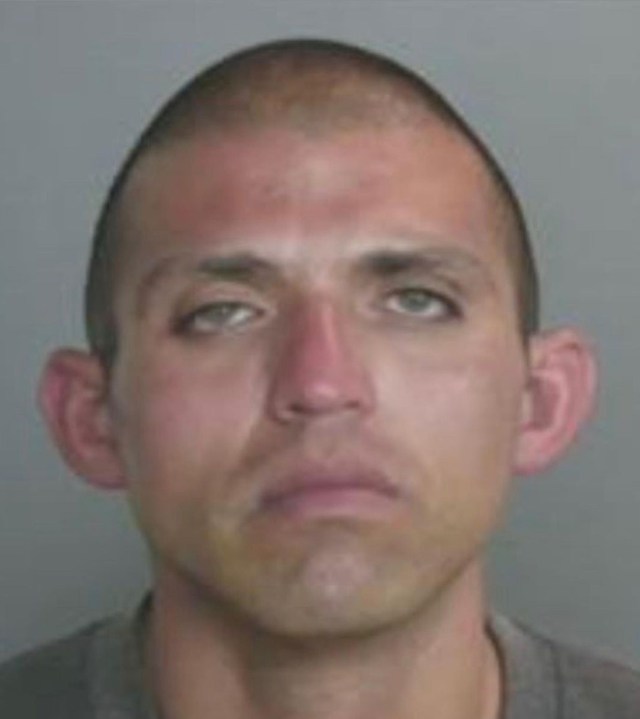 An Anaheim man has been arrested for allegedly stealing a United States Olympian’s gold medal, and now the athlete is offering a reward for its return.

Anaheim police arrested 31-year-old Jordan Fernandez on suspicion of breaking into the vehicle of 2020 Olympic gold medalist Jordyn Poulter and stealing a number of personal items, including her Olympic hardware.

Poulter, a native of Aurora, Colorado, was a starting setter on the 2020 Tokyo Olympics women’s volleyball team that defeated Brazil to win the nation’s first gold in the sport last August, as part of the delayed 2020 games.

The theft happened on May 25 inside a parking garage on the 1500 block of East Lincoln Avenue in Anaheim, according to the Anaheim Police Department.

Police began investigating and identified Fernandez as the suspect in the theft. Police say Fernandez has a lengthy criminal history.

Fernandez was arrested and on Tuesday, he appeared in court to face charges for first degree residential burglary, second degree vehicle burglary, felony identity theft and felony possession of narcotics.

Despite the arrest and subsequent charges, Poulter’s medal has not yet been recovered.

The 24-year-old Olympian is offering a $1,000 reward for the return of her Olympic gold, no questions asked.

Police are hoping someone will come forward and help the Olympian, who brought sports glory to her country, get back the medal that symbolizes her career’s crowning moment and represents a lifetime of dedication.

Anyone with information about the whereabouts of Poulter’s 2020 Olympic gold medal is urged to contact the Anaheim Police Department at 714-765-1900 or Orange County Crime Stoppers at 855-847-6227.