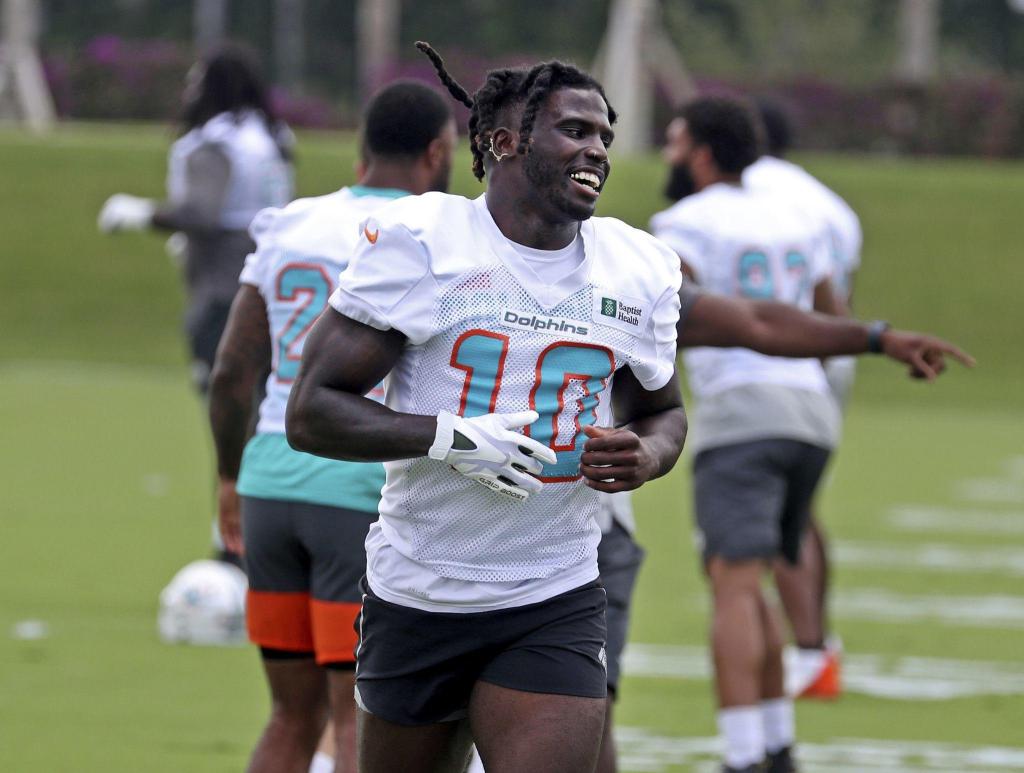 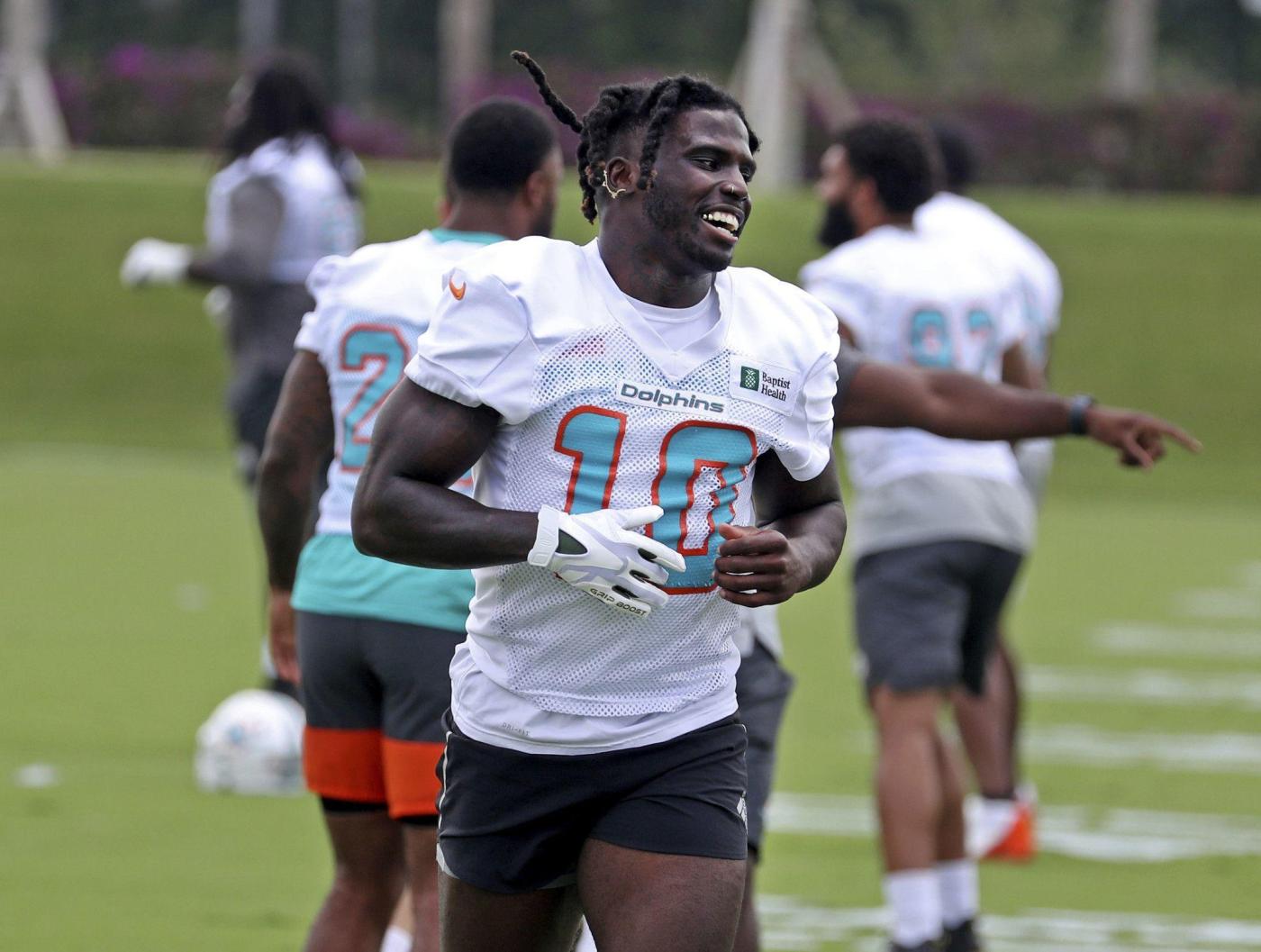 In the first episode of his podcast, “‘It Needed To Be Said’ with Tyreek Hill”, the new Dolphins star receiver and his agent, Drew Rosenhaus, explained that the Kansas City Chiefs’ unwillingness to pay what they believed Hill was worth, combined with a 2021 where they believe he was underutilized, were prime reasons why he ended up in Miami in March.

The podcast, released on Thursday, started its Chiefs discussion by talking about the contract-value disagreement Rosenhaus had with the team who has won the AFC twice in the past three seasons and the Super Bowl once in that span .

“We were really far apart in the numbers,” Rosenhaus said. “We felt strongly that Tyreek was the best receiver in football and deserved to get paid that way. They were very complimentary of Tyreek, but they were not prepared to make him the highest-paid receiver in football.”

“Baltimore Ravens. I had three catches for 14 yards. Crazy, right? … Week 1, I went for 189? And we won the game? Come on, man,” Hill said. “I just don’t get it. If teams are gonna give us favorable one-on-one matches against their best corner, I don’t see why teams don’t utilize their best receiver. And that’s where probably like me and the Chiefs fell apart right there.”

Hill also said that the Chiefs were resistant to him missing time to travel to see his grandfather in Georgia during a battle with prostate cancer.

On March 23, the Chiefs traded Hill to the Dolphins in exchange for five draft picks (the 29th, 50th and 121st selections in 2022 and a fourth-rounder and sixth-rounder in the 2023 draft).