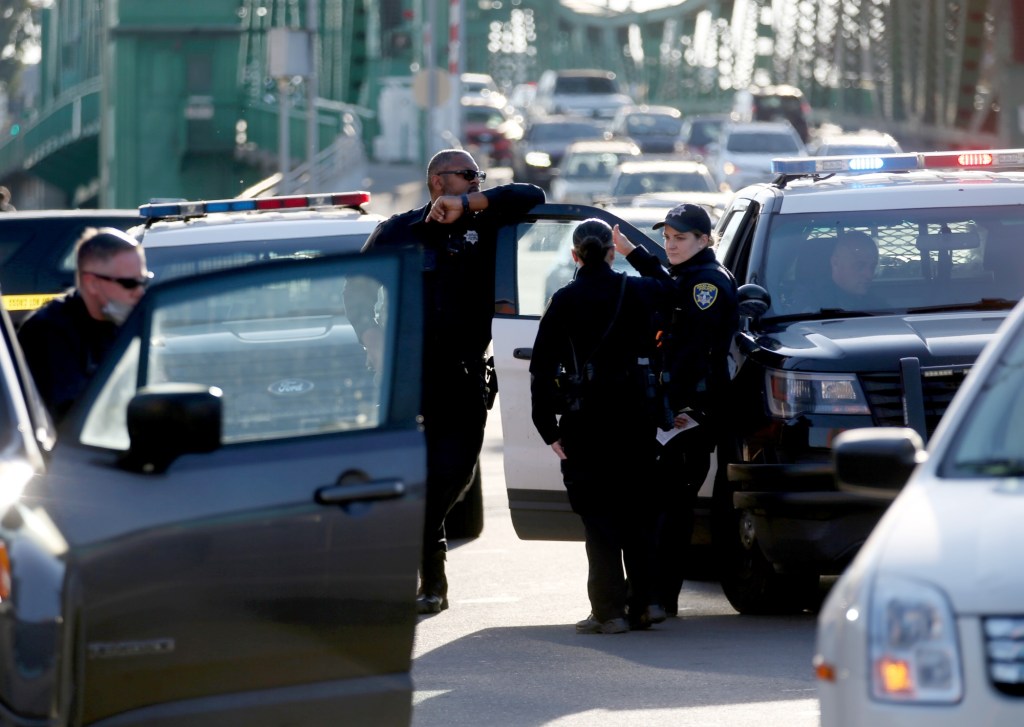 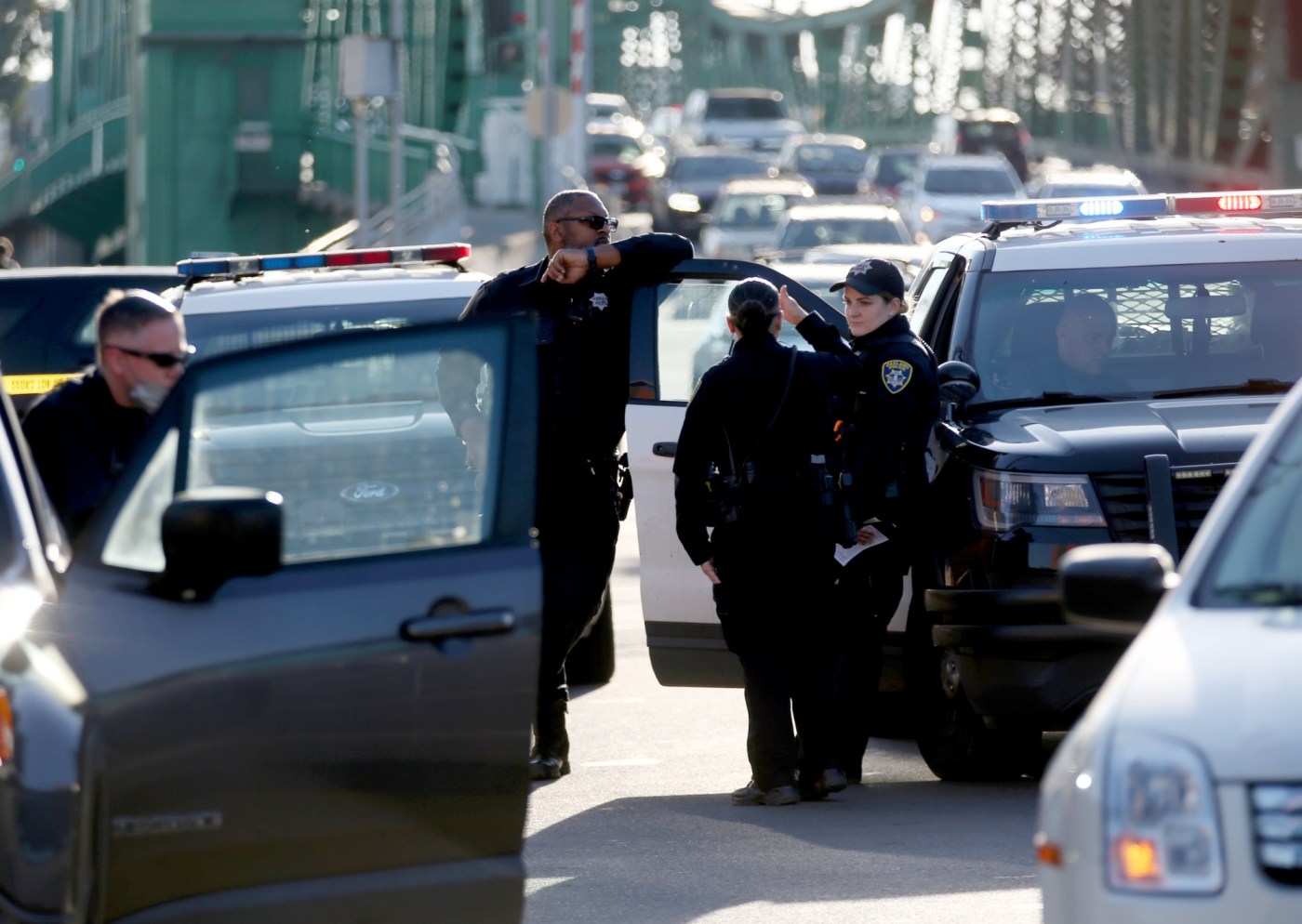 Shortly before 2 p.m., police dispatchers received a report of a gunshot near the 9800 block of A Street. Officers responded to search the area, but did not find anyone injured.

Minutes later, dispatchers learned of a person suffering from a gunshot wound who walked into a hospital. The person, who was later listed in stable condition, told police the shooting happened near 98th Avenue and International Boulevard.

At 2:23 p.m., officers responded to reports of a second shooting at 29th Avenue and Glascock Street. When officers arrived, they found a man in his 50s who had been shot in the back during an attempted robbery.

After Oakland Fire Department firefighters and first responders provided care, the man was taken to a hospital and later listed in serious but stable condition, police said.