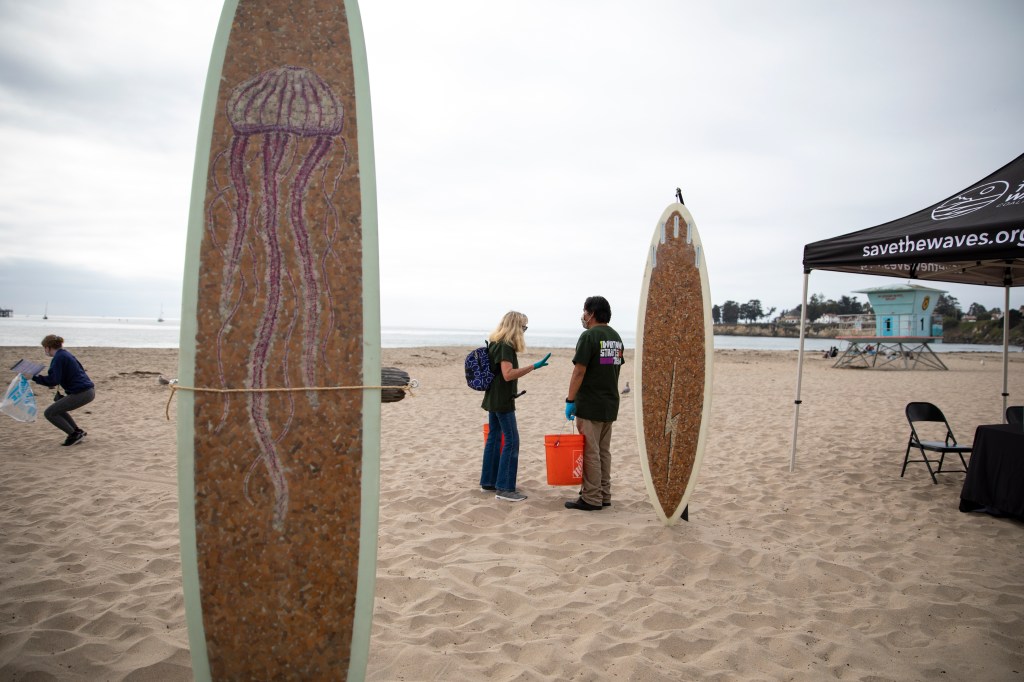 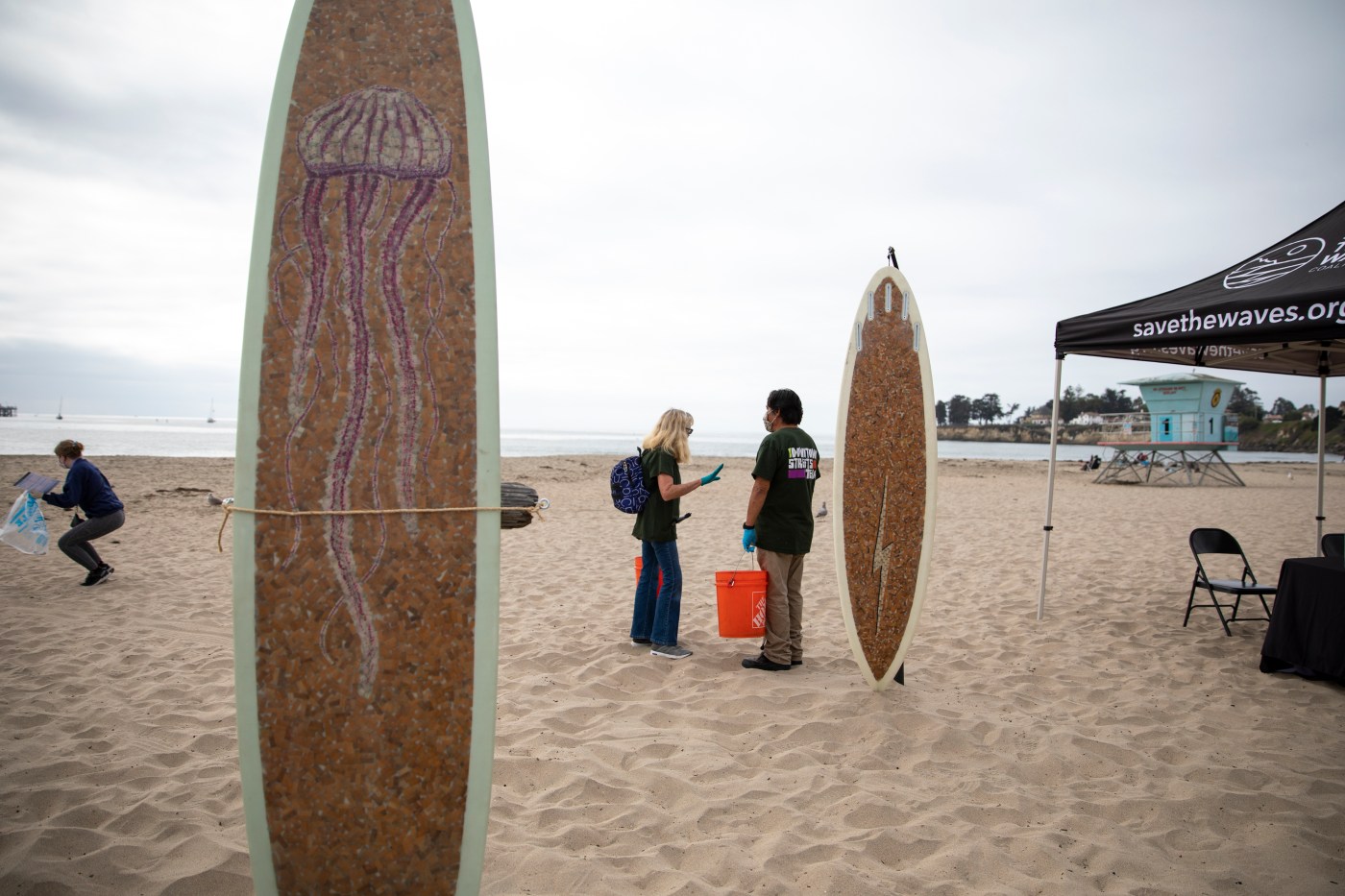 As the old saying goes, a kid who picks up litter is not likely to grow up to be an adult who litters.

Want to test that out, regardless of your age? Thousands of people are expected to turn out Saturday morning for the 38th annual California Coastal Cleanup — the state’s largest volunteer event — to clean trash from beaches, lakes, creeks and rivers. And volunteers are still needed in every county.

For the past two years the cleanup has been smaller due to the COVID pandemic, with fewer group events last year, and none in 2020.

But now, organizers are hoping for at least 50,000 volunteers.

The event this year runs from 9 a.m. to noon Saturday. Cleanups will be held in roughly 650 locations in 53 of the state’s 58 counties. And as in past years, the cleanup takes place not just at California coastal beaches from the Oregon border to Mexico, but also along inland water bodies, including in every Bay Area county. To sign up this year, go to www.coastalcleanupday.org.

With rain forecast on Sunday, the timing couldn’t be better, Schwartz said.

“Once the rains hit, a lot of the trash will get flushed from creeks to the coast,” he said. “If we have a chance to pull it out before the storm, that will stop a lot of it from getting to the ocean.”

Since 1985 when the event first began, more than 1.6 million volunteers have removed over 26 million pounds of trash from California’s outdoors.

The debris, particularly plastic, not only makes the state’s beaches look messy, but it also can kill wildlife, like birds and sea turtles, which become entangled, or eat it.

Some locations provide bags and gloves for volunteers. Others ask volunteers to bring those supplies.

Last year, 36,289 volunteers picked up 363,719 pounds of trash — about half the pre-COVID turnout. In the biggest years, more than 70,000 volunteers have turned out, and hauled in 1 million pounds or more.

Every year, people who fan out to make the state a neater place find some unusual items.

“Last year someone found a wedding dress,” said Jessica Sloan, volunteer coordinator for the East Bay Regional Parks District, which will have cleanups at 12 sites in nine of its parks. “They also found a working metronome. In other years, people have found a Social Security card, even a rubber chicken.”

Across Santa Clara County, cleanups will be held at 39 different locations, including the Guadalupe River, Los Gatos Creek, Uvas Creek and others. For more information go to cleanacreek.org

In 2014, former Gov. Jerry Brown signed a law banning plastic grocery bags in an attempt to reduce litter and ocean pollution. A measure challenging the law was put on the state ballot two years later by the plastic bag industry but upheld by voters.

In the years since, volunteers found fewer plastic bags during cleanups. In 2009, before cities began local prohibitions, plastic grocery bags made up 8.7% of the pieces of litter found in California during coastal cleanup days. By 2017, that total had fallen to just 1.3%. Last year, however, plastic bags increased to 3.3% of total litter — a trend Schwartz said may be related to the increasing amount of takeout food that people ordered during the pandemic when restaurants were closed or patrons were reluctant to go inside with crowds.

The number of food wrappers has been increasing in the past two years also, he noted.

Meanwhile, the number of cigarette butts found during cleanup days has been falling. Three years ago, Gov. Gavin Newsom signed a law banning smoking on state beaches and state parks, with a fine of up to $25 per violation. Cigarette butts, nearly always the top item found each year by volume, declined to 29% of the total litter last year, down from an average of about 35% to 40% in the years before that.

In 2021, Newsom signed a measure that prohibits restaurants and food delivery services from handing out plastic forks, knives, spoons, straws, chopsticks, even ketchup and mustard packets, unless customers request them. The goal is to end the practice of restaurant employees automatically tossing plastic cutlery and condiments in take-out bags — items that are often thrown away when people get home, or thrown out as litter.

“It’s a fun event,” Schwartz said of the annual cleanup. “It’s a community-building event. We all need a little community right now. To spend a couple of hours on a Saturday morning and leave a place you love in better shape is a really heartwarming thing to do.”