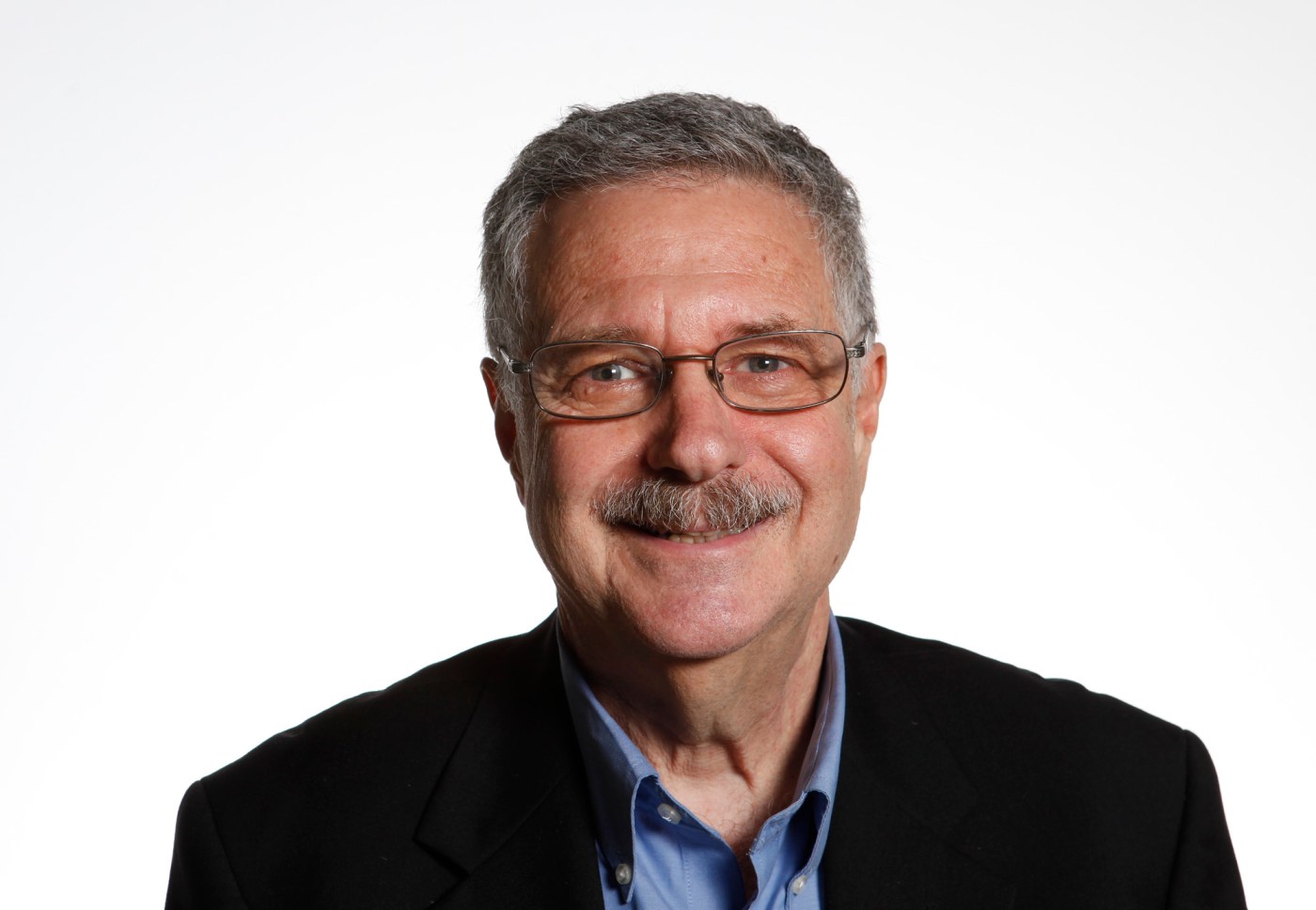 As we get closer to the Superbowl, Feb. 12, expect to see lots of sales for new TVs. Whether you need a new TV is, of course, a subjective decision. But if you’re thinking of upgrading, or if you’re like a growing number of people who don’t own one and currently watch shows on their laptop, tablet or phone — here are some buying tips.

First, in most situations, there’s no reason not to buy a 4K TV. They’re not much more expensive than older technologies such as 1080p and they’re a lot less expensive than 8K. Besides, there’s hardly an 8K content available right now. It doesn’t pay to spend a lot to “future proof” your investment because it’s often cheaper to buy a mainstream product now and wait until the “future arrives” to upgrade even when you combine the cost of today’s set with what that future set will be when you actually buy it.

My second tip is to buy the size that’s right for your room and viewing habits. If you sit close to the set, a very large TV will be overkill. I wound up returning a 65 inch TV and getting a 50 inch one after realizing that the larger set was actually too big for my room. It fit into the space, but the room was too narrow to move the coach back far enough to view the larger set without getting eye strain. If you google “screen size viewing distance” you’ll find several articles about the recommended relationship between distance and screen size, including one from Crutchfield that suggest “a viewing distance between 1 to 1½ times the (diagonal) screen size.” Almost all experts agree that the higher resolution, the closer you can sit so — if you’re worried about seeing individual pixels — that’s probably not an issue with 4K TVs unless you’re right up against them. In some cases, bigger really is better. If you have the space and the budget, you’ll probably enjoy going with as large a TV that works for you whether that’s 55, 65 or even 75 inches. That’s especially true if you plan to host large groups of people, such as a Superbowl watch party. Having said that, you may not want the TV to overwhelm or dominate your room, especially if its a living room used for purposes other than watching TV.

There are a ton of “specs” that TV makers will bombard you with and most are confusing and often irrelevant. One important feature is HDR (high dynamic range) which provides enhanced color and better contrast. It’s included in most 4K TVs these days, but do make sure it’s there.

The type of display technology does matter, but unless you’re well heeled, it probably isn’t worth it to go top of the line with OLED. Yes, they have great picture quality, but they’re very expensive, and you also get very good picture quality with less expensive LED technology on most 4K sets.

You do want a TV with a settings menu even though most people will do just fine with defaults. Sometimes, however, you might want to tweak things such as being able to turn off or minimize “motion smoothing” which can sometimes degrade the quality of your video.

Many TVs are now called “smart TVs” which means they have the ability to stream services like Netflix, Hulu, Amazon Prime, HBO Max and others. If you’re planning to rely on your smart TV to watch programs, make sure it supports the services you use. Of course, there will be new services coming out in the future, so it’s best to get a TV that has an “app store” that lets you add additional channels.  Any TV with an HDMI port (which is all modern TVs) can work with an external streaming box like a Roku, Apple TV, Amazon Fire TV or Google Chromecast. In many cases, these smart adapters are smarter and more expandable than what’s built-into the TV.  And don’t worry about price. External boxes, like Roku or Chromecast typically start at under $30.

There are some TVs that use popular smart platforms. TCL, for example, has models with Roku and Google TV built-in which makes them very expandable. I have a three year old TCL – 65″ Class 6 Series LED 4K UHD TV with bult-in Roku and am pleased that it now has channels like HBO Max that didn’t exist when I bought the set.

Some TVs enable you to “cast” from a PC or phone. This means you can play videos from that device and watch them on your TV, but most people will find it much more convenient to have either a smart TV or a streaming device connected to their TV.

Almost anything you add to a TV will require an HDMI port., including DVD players, cable TV boxes, streaming players and other devices. Even output devices like a sound bar can benefit from an HDMI connection so be sure you have enough available HDMI ports. Most sets have three, but some have four. Avoid any set with less than three, but the more the better in terms of expandability.

When feasible, it’s a good idea to look at the set you’re thinking of buying which means going to a brick and mortar store. Many retailers will have sets on display but they’re usually playing canned videos that are optimized to look fantastic. If possible (and it often isn’t) see if you can switch to a regular channel or streaming service like Netflix to get a real world impression of picture quality. But since that’s likely not possible, just know the limit of the experience. And if you’re comparing two or three different sets, try to make sure they’re playing the same video so that you can at least see how that optimized video looks on different sets.

After picture quality, the most important feature is sound quality but don’t expect great sounds from even high-end TVs because thin TVs don’t have enough room for really great speakers. The good news is that you can add a sound bar to greatly enhance your TV experience. Look for both a TV and sound bar that support ARC (Audio Return Channel), which provides excellent sound quality via an HDMI port. There are lots of sound bars on the market for a wide range of prices. If your TV supports ARC (most do) then get an ARC sound bar that you can connect with an HDMI cord.  For the richest sound, get a 5 channel sound bar that includes a main central speaker (usually built-into sound bar), two external speakers and a sub-woofer to get deep base and rumbling sounds.

Some sound bars have wireless connectivity which may or may not be useful and others have Bluetooth which allows you to connect them to a phone or other audio. source.

When it comes to size, there are times when I watch TV or streaming services on my laptop, tablet or even my phone or on a small TV in my dining room or where I exercise. If you’re very close, a small screen can be very enjoyable which is why some people (mostly young adults) I know don’t even have a TV.

Whatever device you use, the biggest issue isn’t the set but the content you’re watching, and there are plenty of choices ranging from paid services like Amazon Prime and Netflix to free ones that require you to watch commercials (no, you can’t skip them) in exchange for free movies and TV shows.

Larry Magid is a tech journalist and internet safety activist.