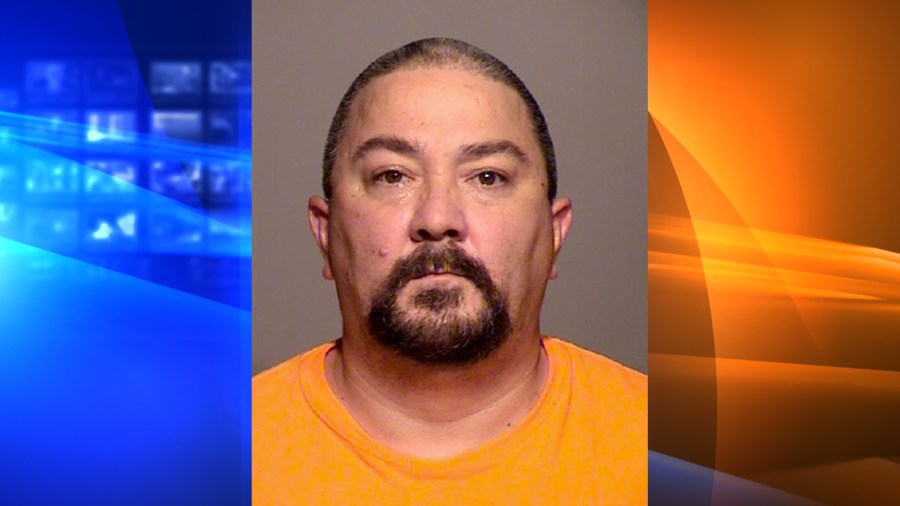 A Thousand Oaks man who was previously convicted of child sex abuse has been charged with more sex crimes involving children, officials said.

Robert Ryan McGraa, 41, was charged with human trafficking, child luring, and possession of child sexual abuse material, according to the Ventura County District Attorney’s Office. He was previously convicted of unlawful sex with a minor and human trafficking of a minor in 2017.

In the current case against McGraa, prosecutors allege he coerced a woman to engage in sex acts in Oxnard in 2014. Then in 2016, McGraa allegedly messaged a 14-year-old acquaintance from Simi Valley in a “sexually suggestive manner.” The charges also allege McGraa had explicit photographs of young children on at least three occasions.

“The District Attorney’s Office is investigating whether McGraa may have committed other sexually motivated crimes,” officials said.

The defendant is believed to have spent time in Thousand Oaks, Oxnard and Simi Valley, and is apparently very active on the internet and social media, officials said.

McGraa pleaded not guilty to all the charges when he appeared in court last week. He is being held without bail and his case is set for an early deposition hearing on Sept. 19.

Anyone who believes they may have been contacted by McGraa online or in person in a sexually suggestive manner is asked to call District Attorney Supervising Investigator Terry Dobrosky at 805-383-4779.

Anyone who may not have been victimized but is aware of crimes McGraa may have committed can also call Dobrosky.