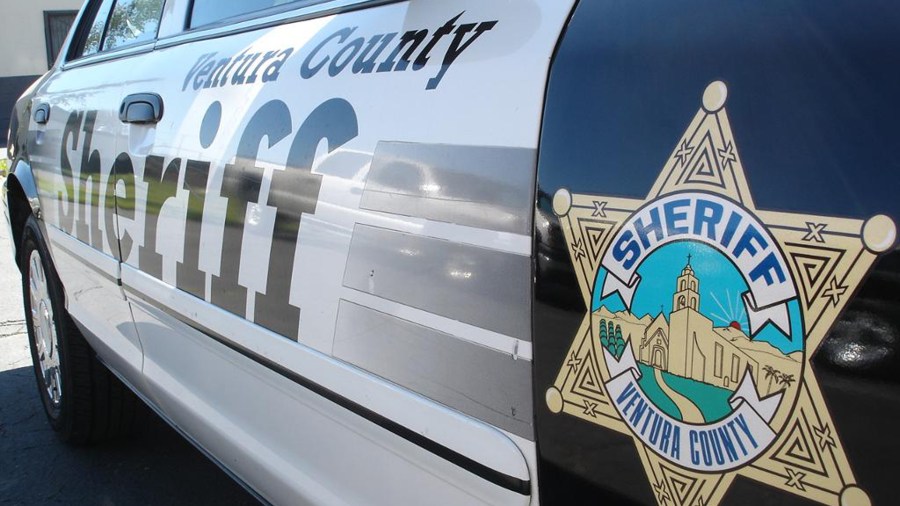 A Thousand Oaks man was arrested after he sexually abused multiple underaged girls in Ventura County and obtained child pornography from them, according to the Ventura County Sheriff’s Office.

Devon Joelson, 22, was arrested on Tuesday in the 700 block of Hartglen Avenue on allegations of “multiple counts of child luring and child sexual assault charges,” the VCSO said in a press release.

Authorities said they learned in March that Joelson targeted a 14-year-old Camarillo girl who was “conned” into meeting him at a local park, “where he attempted to sexually abuse her.” Joelson also solicited child pornography from the girl, whom he met on social media, the Sheriff’s Office said.

The second girl, a 16-year-old from Thousand Oaks, was not only sexually abused by Joelson, but was also the victim of a domestic violence incident at his home, authorities said. Joelson was arrested for domestic violence and released on bail, after which he “attempted to recontact” the girl, the release added.

Joelson is being held in the Todd Road Jail in Santa Paula in lieu of $1 million bail, jail records show. He faces a litany of charges, many of which are felonies, and he is due to appear in Ventura County Superior Court on Monday.

This investigation is ongoing, and investigators believe there could be more victims.

Anyone with information is asked to contact Detective Larrs Johnson at 805-388-5120.