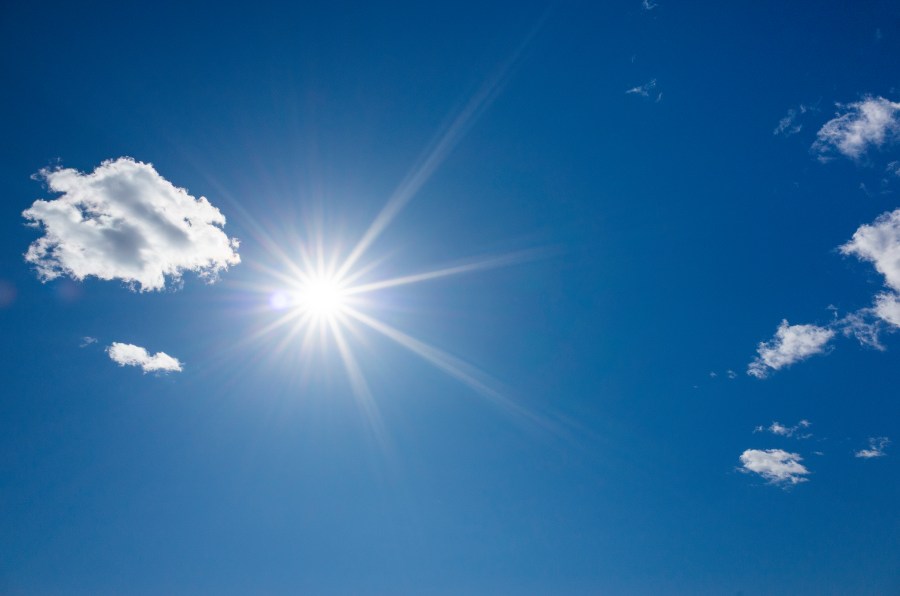 It might not get as hot as some of the world’s deserts, but Sacramento may beat those areas when it comes to the amount of sunlight that actually hits the city.

According to several analyses of historical weather data, Sacramento is among the cities that receive the most hours of sunlight, particularly during the summer months.

Thanks for signing up!

Watch for us in your inbox.

Although the National Weather Service began phasing out sunshine sensors in the 1990s, historic information from the devices showed that California’s capital was the U.S. city with the highest average hours of sunshine from June to September, according to the World Data Center for Meteorology, an agency that is part of the National Oceanic and Atmosphere Administration (NOAA).

Using historical weather data from 1961 to 1990 compiled by the World Meteorological Organization, the website Current Results, which provides information on weather and the environment from data and research papers, determined that Sacramento received more than 400 hours of sunshine during each summer month (June, July and August).

In September, Sacramento averaged 348 hours of sunshine, which was the highest in the world. During June and July, the capital city had an average of 14 hours of sunshine daily, while in August it was 13 hours, and in September it was 11 hours.


These tools can tell you the air quality in your area

Sacramento was also the only city that was the sunniest during four months of the year. Upington, Northern Cape, South Africa, was the sunniest city during the southern summer, from December to February.

The city of Eureka, Nunavut, in Northern Canada, was the city with the most hours of sunshine during one month, May, this due to the city’s location in the Arctic, where the sun is in the sky during the majority of the day for several months each year. During the month of May, the city received an average of 512 hours of sunshine. That’s out of 744 total hours during that month.

Although Sacramento is among the sunniest cities on the planet, a ranking of the cities with the highest percent of annual sunshine put the city in 10th place, behind other California cities like Redding and Fresno, according to data from NOAA.

According to the data, Sacramento could potentially have sunny skies about 78% of the year.

California’s capital city may have the most sunshine during the summer months, but another Southwestern United States city has the most possible sunshine in a year. According to NOAA, Yuma, Arizona is the city with the highest percentage of potential sunshine in a year at 90%. It is the only city with that high of a percentile.