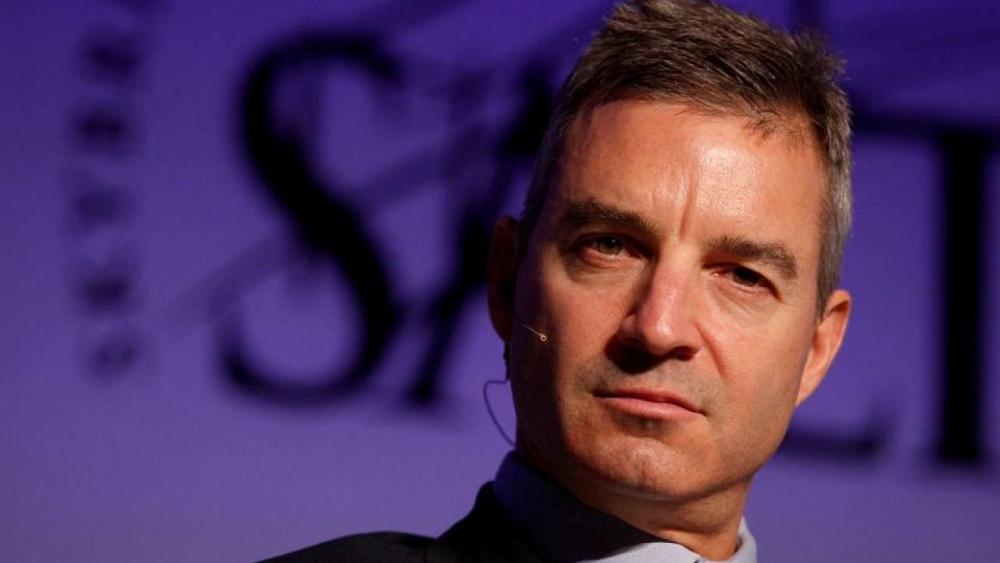 LONDON – Hedge fund Third Aspect’s boss Dan Loeb on Thursday blamed the departure of the chairman of the company’s London-listed fund on “inexperienced” and “juvenile antics” of activist buyers.

Third Aspect Buyers Restricted (TPIL), a closed-ended fund managed via 3Rd Point, has been beneath hearth from Asset Price Traders (AVI) and 3 different shareholders who collectively own more than 10% of the vote casting rights in the fund and say it’s underperforming.

Steve Bates, a former JPMorgan banker who has been the chairman of TPIL for three years, announced his resignation on Thursday, announcing he had “just lately been installed a place the place it is unimaginable for me to proceed as a director of TPIL“.

TPIL stated in a press release that Bates had suffered private threats at considered one of the conferences the board had organized with representatives of AVI and one by one with Staude Capital, some other of the activists. TPIL didn’t say who made the threats.

Loeb stated Bates’ departure was once a “loss for all shareholders” and “the habits via those so-known as ‘activists’ is a stain on institutional investors who attempt to engage constructively with boards and control groups…These juvenile antics smack of desperation and inexperience.”

AVI said in an announcement that it had supported the appointment of Bates, and that it used to be “unlucky that he has now selected to renounce”.

AVI added that it used to be “disappointing to look the ongoing deceptive narratives being placed out below the Board’s name”.

Staude Capital did not in an instant respond to a request for comment.

3Rd Aspect is itself an activist investor, taking stakes in firms and in search of changes in order to spice up their share price. It not too long ago took a stake in Shell, calling for a holiday-up of the oil top.