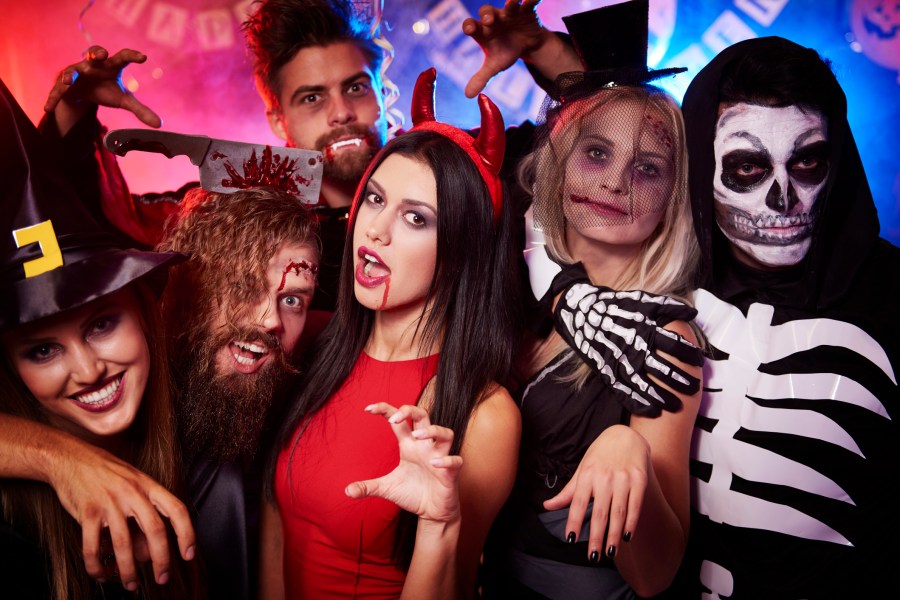 Witches, Spider-Men and dinosaurs — oh my!

Those are just a few of the top-trending Halloween costumes in the United States ahead of Oct. 31, according to the 2022 edition of Google’s Frightgeist, released earlier this week.

Google’s annual Frightgeist report, which debuted in 2015, utilizes search data from Google Trends to determine America’s top-searched costume ideas in the months leading up to Halloween. The findings are also broken down by state or metro area, allowing users to gauge the interest of popular costume ideas in their region.

In Honolulu, for instance, the top-searched costume idea was “Maui” (perhaps in reference to the character from Disney’s 2016 film “Moana”), while folks in Chicago were more interested in “Stranger Things”-inspired getups.

Nationally, however, the results were pretty clear: The most-searched costume idea was a classic “Witch,” followed by “Spider-Man” and “Dinosaur.”

America’s top 10 costume ideas — based on data from Google Trends — are listed below. A full list of the top 500 ideas can be found on Google’s Frightgeist website.

In Southern California, the most popular costumes appear to be Spider-Man, 1980s-theme getups, and… clowns — eek.

In Northern California, people are searching for dinosaur costumes, witches, fairies and even the evil possessed doll Chucky from the “Child’s Play” film franchise.

In addition to the most-searched costumes, Google’s Frightgeist tool includes a “Costume Wizard” feature that offers suggestions to those seeking the perfect costume. Users can tweak the results by both “spookiness” and “uniqueness, too.

More information on Google’s Frightgeist, along with an interactive map of popular searches across the country, can be found online.