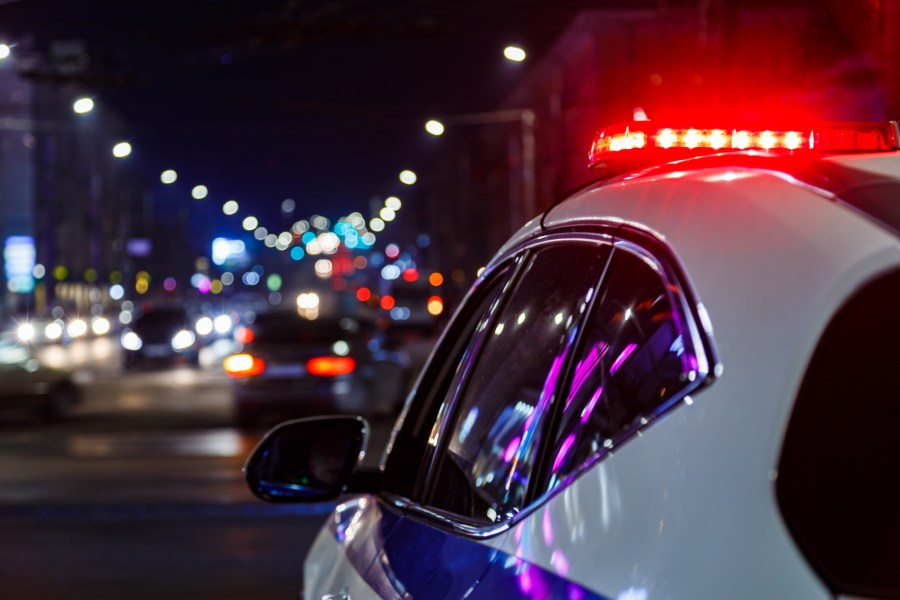 Members of an international theft group pled guilty on Tuesday to a series of burglaries targeting homes across Los Angeles and Ventura counties.

The suspects were identified as Laura Espinosa, 26, Kevin Nino, 26, Brayan Taborda, 27, and Johan Zambrano, 37. All four members are from Colombia, according to the Ventura County District Attorney’s Office.

A fifth member of the group, John Zambrano, 36, had already been sentenced to one year in jail and 24 months of formal probation.

The group would show up at victims’ homes as a delivery person bringing food or flowers before ransacking them, officials said.

In one instance, the suspects escaped with over $15,000 in jewelry, watches and designer handbags.

Surveillance video showed the thieves targeted homes from May to June 2022, officials said.

A sentencing hearing for the group is scheduled for Feb. 15.

Authorities are noting a rise in thefts from South American crime rings. These theft groups are described as “crime tourists” involving professional South American burglars, typically from Colombia or Chile, who enter the country with the intent to rob wealthy homes or carry out large burglaries, according to The Washington Post.

-Always lock doors when leaving, even if only for a moment.
-Good lighting is the No. 1 deterrent for crime, police say, so keep your front porch and exteriors well-lit.
-Keep an eye out for suspicious people knocking on doors. They may be checking whether someone is home.
-Do not leave a name or ID tag attached to house keys. If lost or stolen, thieves can locate your home.
-If you spot a suspicious vehicle, write down the license plate.
-Never leave a house key hidden outside the home.
-Keep garage doors locked and closed when not in use.
-Keep trees and bushes well-trimmed to prevent hiding spots for thieves.
-If you spot a broken window or opened door, do not enter and call the police immediately.

Police are reminding the public that if they “see something, they should say something” by calling 911 for emergencies or calling their local police stations to report any suspicious activity.