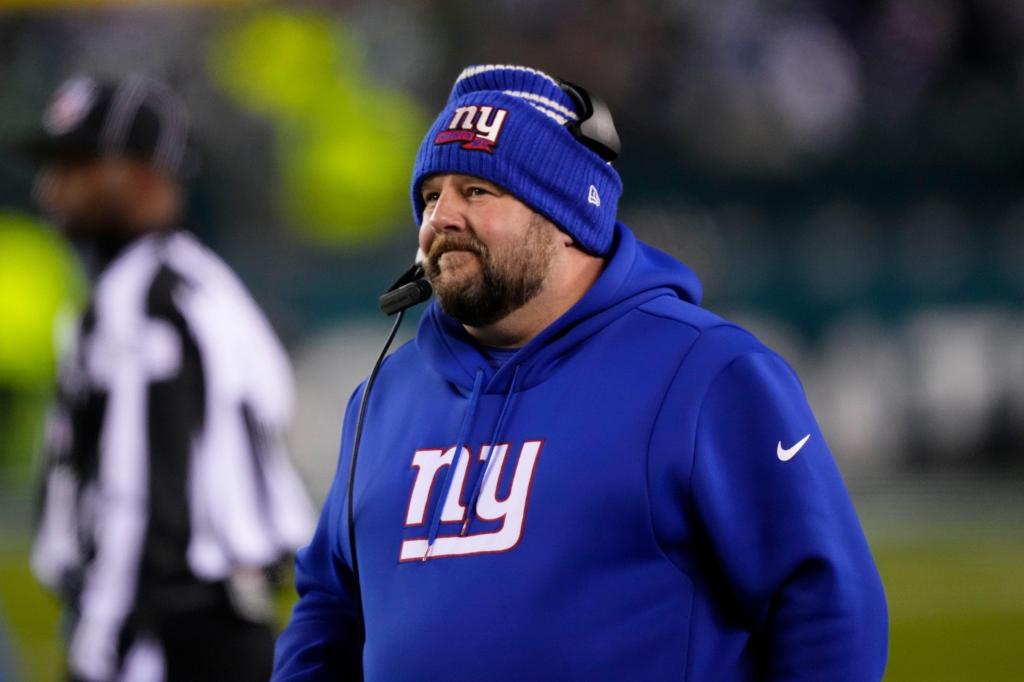 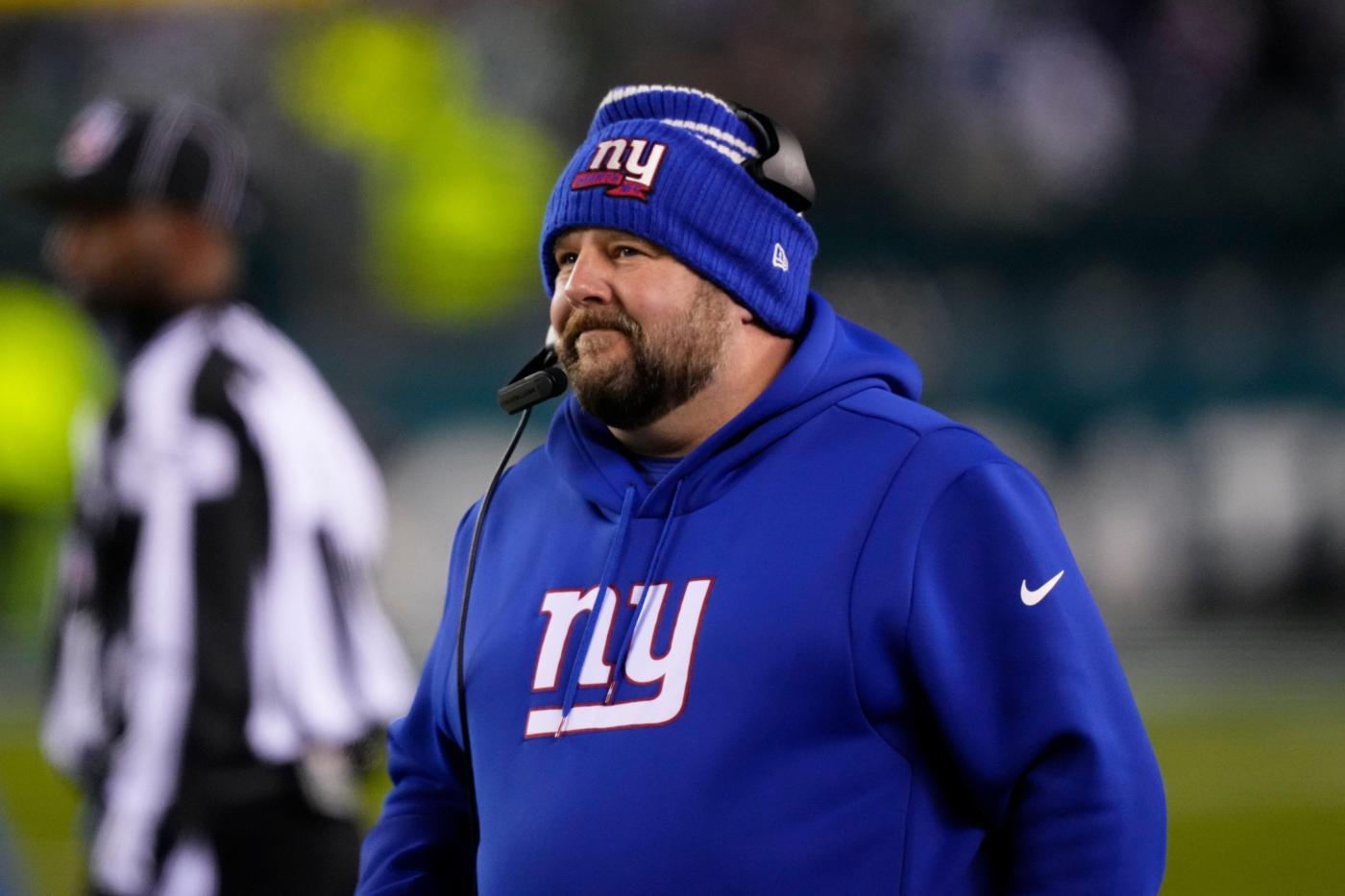 PHILADELPHIA — This Giants season was a success by many measures.

First-year GM Joe Schoen and head coach Brian Daboll weren’t supposed to have this team in the playoffs.

The odds were stacked against Daniel Jones to prove he was a franchise quarterback.

They had barely any salary cap space to upgrade the roster. They didn’t have the flexibility to dump some of their worst contracts, either.

And they still patchworked together the franchise’s first playoff berth since 2016 and first postseason win since 2011.

They improved the quality of the club’s personnel acquisitions through savvy signings in the spring and throughout the season.

They elevated top players like Jones, Saquon Barkley, Dexter Lawrence and Andrew Thomas through coaching and scheme. And they instilled belief in the franchise’s direction with a 6-1 regular season start driven by Wink Martindale’s aggressive and stingy defense.

However, the 2022 season will only remain a success in hindsight if John Mara and Steve Tisch recognize it is only the first building block in a long-term process of creating sustainability.

They can’t think ‘We’re back,’ as Mara told a reporter after the Giants’ Wild Card playoff win over the Minnesota Vikings.

After Saturday night’s 38-7 demolition at the hands of the rival Philadelphia Eagles, the Giants have to think ‘there is much work left to be done,’ as Tisch said in his prescient statement one week ago in Minneapolis.

Mara seemed to recognize that harsh reality as he walked briskly out of the Giants’ locker room and never stopped for reporters or commented on his way out of Lincoln Financial Field.

“I’m proud of where we came from the last two years, to see the growth we’ve made as a team,” McKinney said. “It’s been great to be a part of, but we’re just looking to build more. We’re not there yet, and we know that.”

Consider this: The Giants finished this season with a 1-5-1 record against NFC East teams. They beat Washington once, tied Washington once, lost to Philly three times, and fell to Dallas twice.

Even eliminating the season finale in Philly with backups playing the Eagles starters, none of the other four games against the Eagles and Cowboys were particularly close.

Again, the Giants weren’t supposed to measure up with those Super Bowl hopefuls. But they should at least give off the appearance that they belong on the same field.

And on Saturday night, the Eagles’ destruction of the Giants turned a must-see prime time spectacle into a rerun of the Georgia-TCU national championship game.

There is something else that is important to recognize to put this season in context:

In the NFL, where parity is king and the salary cap is intended to turn the league over, teams are never guaranteed to return to where they were a year ago.

That is especially true of this Giants team comprised of tons of veterans on cheap, one-year contracts.

The players in Daboll’s locker room knew this year that they needed to savor this and make the most of it because next season will look a lot different.

“We knew we can do it, we knew we could be here, but it’s sad to say there are a lot of guys in here on one-year deals that are gonna be on a different team next year,” wide receiver Richie James said.

This young roster probably will get younger as more draft picks enter and the mercenary veterans depart, too. Left tackle Andrew Thomas was still in his uniform long after the game had ended because he said he was “saying goodbyes to everybody,” not knowing what will come next.

Next season’s schedule will be dramatically more difficult than this year’s was, too, when the NFC’s East success coincided — not coincidentally — with a 2022 schedule matched up against the lowly AFC South.

There is also something worrisome about how big of a beatdown the Giants took on Saturday from one of their most hated rivals, an Eagles team that has beaten them in 12 of their last 14 meetings.

The arrow is pointing up on Daboll overall after year one, of course. But Joe Judge’s Giants never lost to the Eagles like this with a healthy Jones at quarterback.

And this season, the two times Daboll’s Giants met the Eagles, it wasn’t a fair fight.

The bottom line is the Giants aren’t ‘back.’ Their new regime had a positive start to a rebuilding process. But what they need to do is get back to the drawing board.