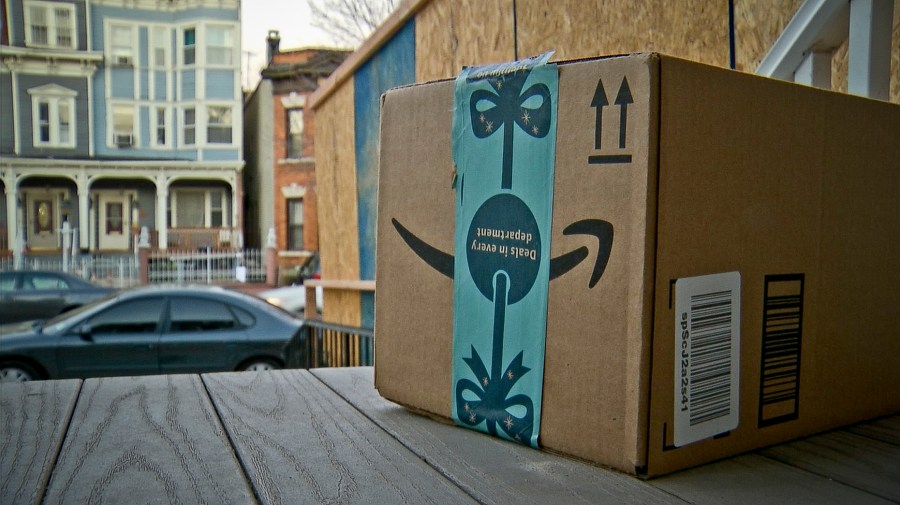 Package theft in the U.S. is rapidly increasing and three in four Americans have had a package stolen from the front of their home, according to a report by SafeWise, a home security website that has been releasing a package theft report yearly.

According to the Package Theft Report published in early November, the theft of packages grew by 23 percent over the previous 12 months.

SafeWise attributes the rise, in part, to a similar rise in online shopping, which became more popular during the pandemic as millions of Americans did more shopping from home.

Among the findings from the report is the figure of 260 million packages that disappeared across the country during the previous 12 months, 50 million more than in the previous report.

That amounts to a total of $19.5 billion of products stolen from homes, according to the SafeWise report, which was created using surveys of Americans and theft data collected by the FBI.

Below are lists of the cities where theft occurs the least and the cities where it occurs more frequently. There are also steps that shoppers can take to prevent theft, although SafeWise says that many Americans reported thefts even when they had security systems in place.

The cities where ‘porch pirates’ strike the least

The 10 metro areas with the most package theft

Steps to prevent, or at least lessen, package theft

According to SafeWise, one-third of Americans surveyed had a package stolen even though there was a security camera or doorbell camera installed at their home.

In essence, more people are taking extra steps to protect their orders, but thieves are also getting bolder.

Among the steps that homeowners can take are the following: