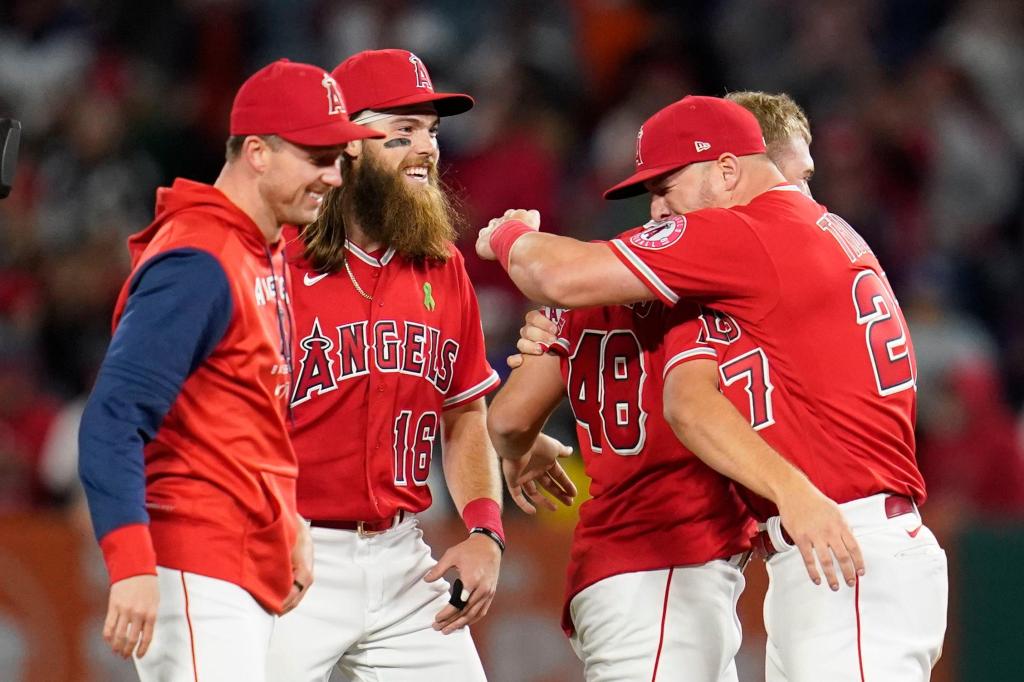 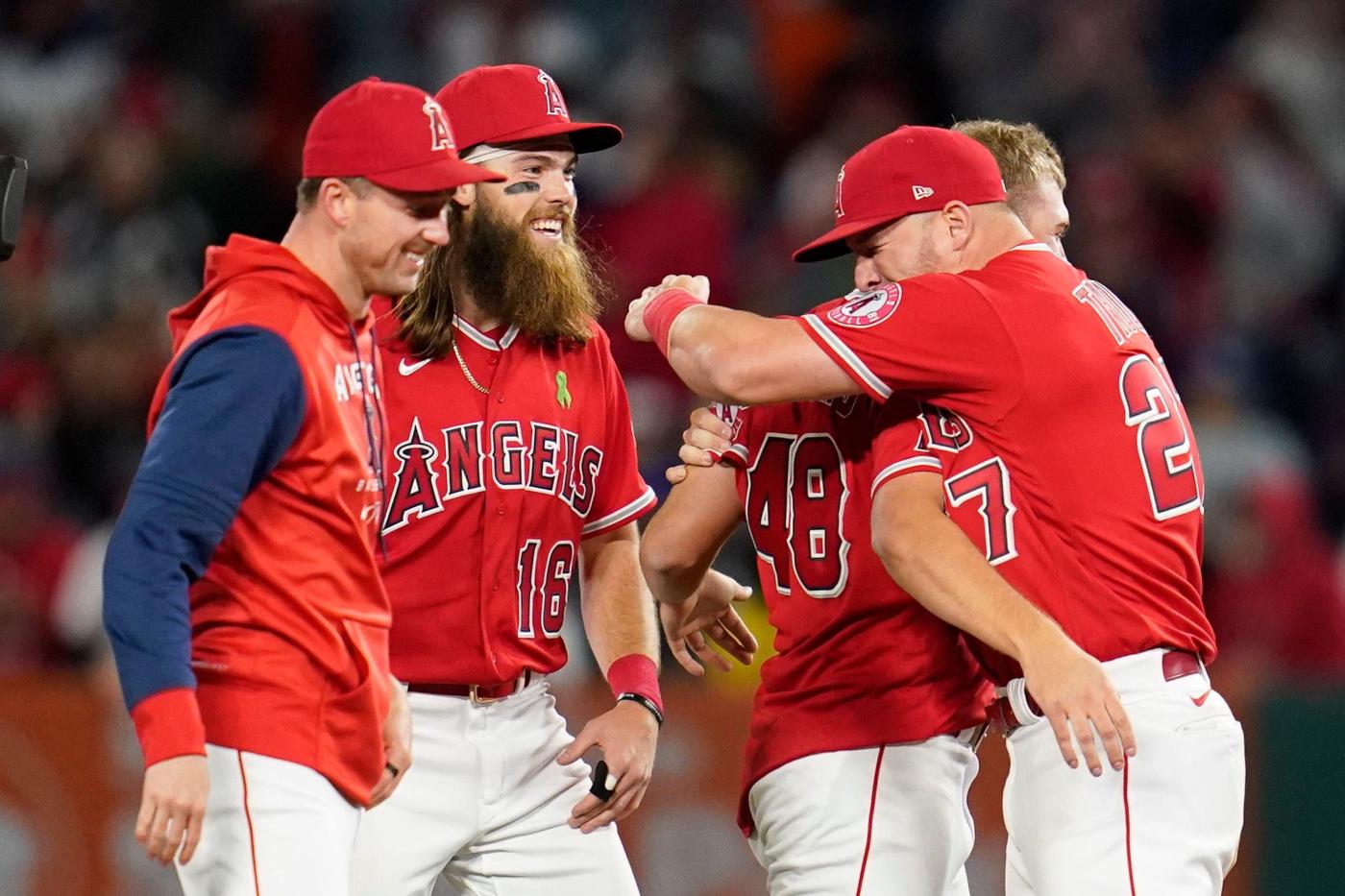 As Yankee and Mets fans wake up every morning pinching themselves, trying to make sure their electric starts are indeed happening, there’s a group on the other side of the country keeping pace with Gotham’s teams.

The Los Angeles Angels of Orange County of Anaheim of The United States of America have a 21-11 record, leading the American League West and tied with the Yankees for most wins in the AL coming into Wednesday. On Tuesday night, their rookie pitcher Reid Detmers threw an improbable no-hitter, just hours after his manager fielded questions about Detmers potentially needing some more time in the minor leagues.

In the same game, which the Angels won 12-0, third baseman Anthony Rendon hit a home run while batting left-handed, something he attempted because the Rays had brought in a position player to pitch. Mike Trout is tearing the cover off the ball and, more importantly, looks fully healthy and terrifying again. Shohei Ohtani is picking up right where he left off in his MVP campaign, and their starting pitching has appeared to find some footing after years of wandering the desert.

But these are still the Angels we’re talking about.

The Angels are, famously, an appallingly messy painting of dysfunction, none of the brush strokes working in any sort of harmony. When Trout is good, as he typically is, the rest of his teammates are not. When Ohtani carried the Angels on his back during Trout’s injury-plagued 2021 season, he often had someone named Phil Gosselin batting behind him in the three hole. The Angels are frauds, a pair of $10 dollar jeans held up by a Gucci belt.

This is a franchise so desperate for relevance that they claim Los Angeles, even though their stadium is in fact in Anaheim, 30 miles from downtown L.A. and located in a different county altogether. It’s a solid strategy for tricking people unfamiliar with the West Coast, but for those in the know, it’s an embarrassing grasp for a coolness they will never possess.

It’s possible that this is the year the Angels finally put the punch in punchline, fight back against their reputation of being counterfeit, and do something that matters. They’ve somehow managed to have more MVP awards in the last eight years (four) than playoff games (three). In Trout’s career, they’ve had more ugly prescription drug scandals (one) than playoff victories (zero). Getting swept by the Royals in Trout’s only postseason appearance is both unfortunate for the game of baseball and incredibly fitting for a team as mired in ineptitude as the Angels.

They’ve sprinted out to a lead before, too. In 2018 the Halos began 20-12 before crashing and burning into fourth place in their own division. On Sept. 2, 2017, they were 70-66, just one win behind the Twins in the race for the second Wild Card spot. They’d win just 10 of the next 26 games, falling out of contention and landing under .500 on the season. Fresh off Trout’s underwhelming playoff debut (he went 1-for-12 in the three-game sweep), the Angels came back in 2015 with some ferocity. They held sole possession of first place as late as July 27 but skidded to a forgettable finish. The next year, they started 32-48, taking themselves out of the race before it even really got going.

Granted, this is pretty much an entirely different team than those ones. Albert Pujols, Justin Upton, Kole Calhoun and Garrett Richards have all moved on. Trout is the only constant from those years of despair to these newer, sadder ones. Even Mike Scioscia, the longtime face of the Angels’ brand, couldn’t take it anymore, stepping down after 2018. The man in his old seat, the inimitable Joe Maddon, has a devastating case of Smartest Guy in the Room syndrome that can be as detrimental and off-putting as it is actually helpful.

Memorial Day is typically the first checkpoint of the Major League Baseball season. Still two weeks and change away from that, the Angels have plenty of time to mold this ball of clay into a self-destructive cannonball. Their bullpen, the incessant thorn in their side for years, is still a dumpster fire, having already given up 16 home runs. That ties them with the Reds for fourth-most of any relief unit in the league. You never want to be associated with the 2022 Reds.

Only time will tell if the Angels are actually for real this time, or if they’re getting Southern California bros’ hopes up for no reason again. Detmers’ no-hitter, the early emergence of Taylor Ward, and the Trout-Ohtani-Rendon trio they were promised are a nice beginning to a long season, as is the .656 winning percentage.