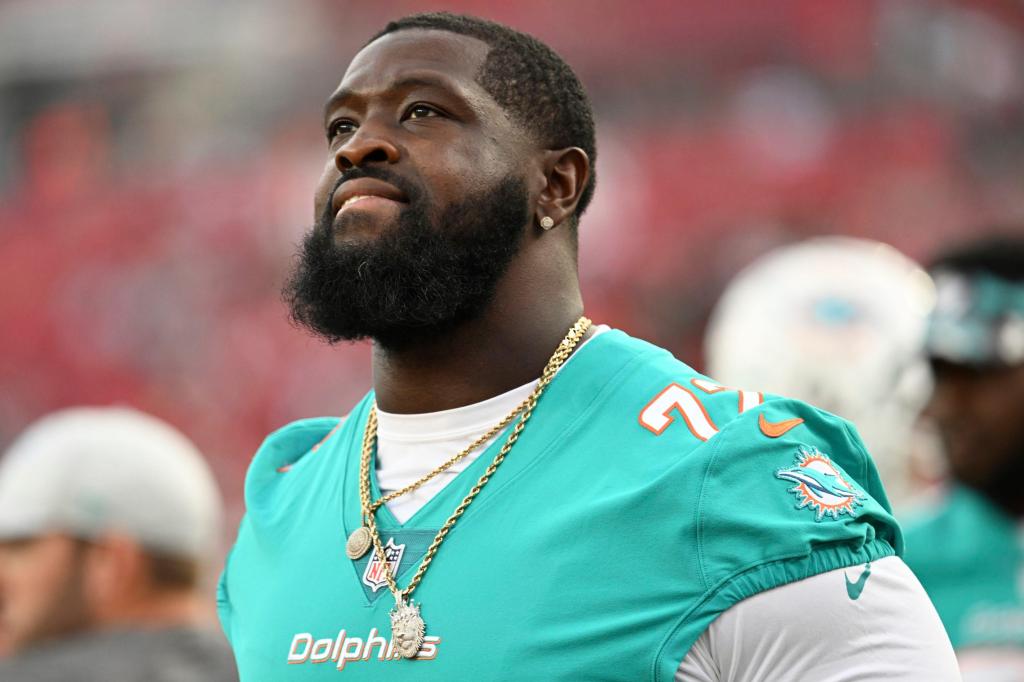 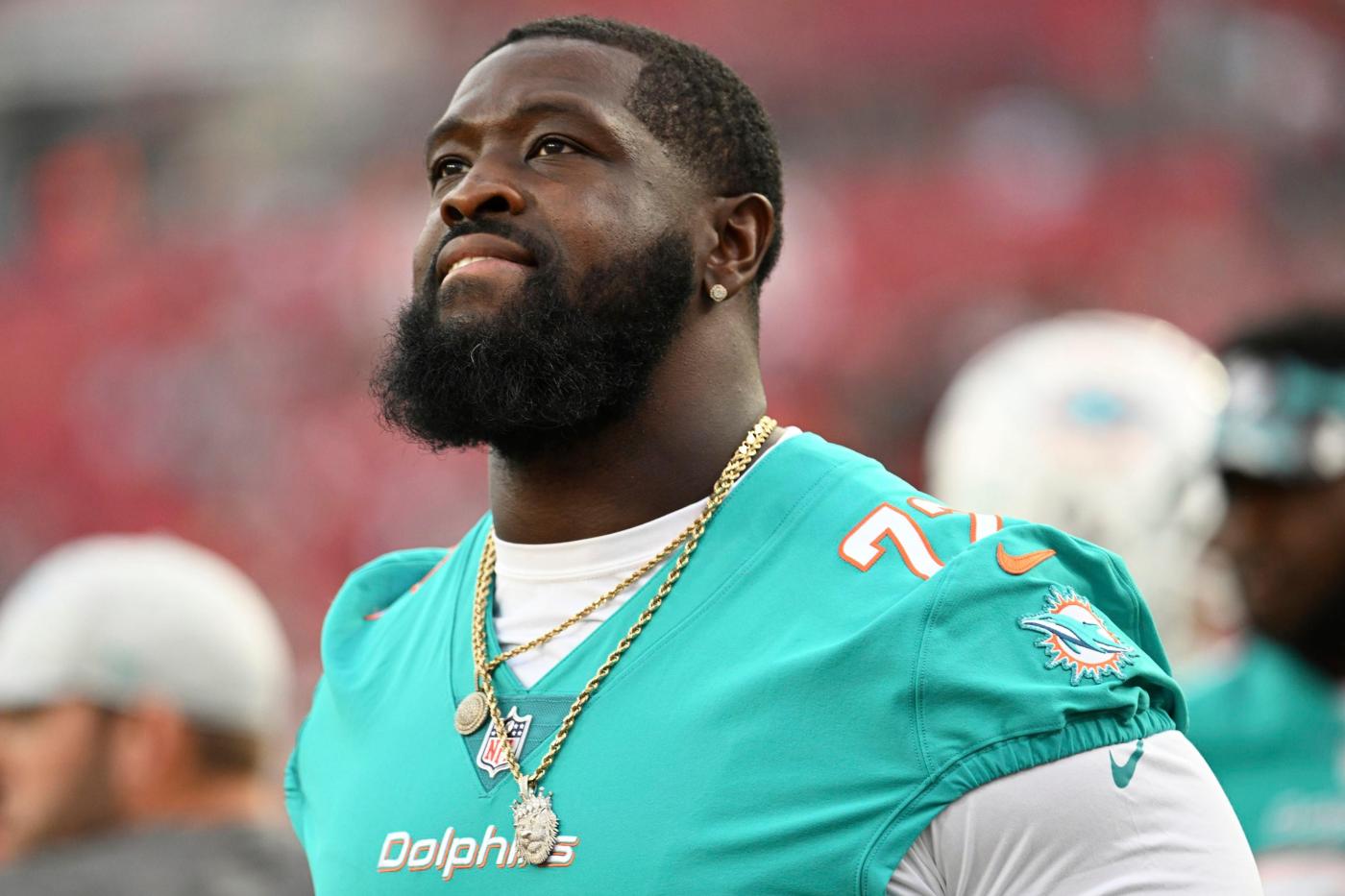 Armstead (toe), Wilkins (back) and Wilson (toe) all entered Sunday questionable. Running back Salvon Ahmed (heel) is also active against the Ravens after going in questionable.

Instead of Ahmed, Myles Gaskin is a healthy inactive running back in Baltimore. Other inactives are rookies in linebacker Channing Tindall, wide receiver Erik Ezukanma and quarterback Skylar Thompson and tight ends Cethan Carter and Hunter Long.

Tindall was added to the game status report early Sunday morning with an illness, initially listed as doubtful before being ruled out 90 minutes ahead of kickoff. Carter (concussion) and Long (ankle) were already deemed out entering Sunday — Carter on Friday after missing the week of practice in concussion protocol and Long on Saturday, when he was downgraded from questionable.

The Dolphins (1-0) started Armstead at his usual left tackle post after he missed Wednesday’s practice and was limited for Thursday and Friday drills with the toe injury. Miami’s three-time Pro Bowl free-agent acquisition solidifies one side of the offensive line in a week where the team placed right tackle Austin Jackson on short-term injured reserve with an ankle injury.

Humphrey and Peters have five Pro Bowls and three All-Pro selections between the two of them. Peters is set to play for the first time since 2020. The Ravens are already without cornerback Kyle Fuller on injured reserve.

Stanley is a second left tackle that’s out for the Ravens with Ja’Wuan James on injured reserve.

Stanley and Proche were doubtful for Sunday. Fullback Patrick Ricard (calf), who entered Sunday questionable, is available for the Ravens.