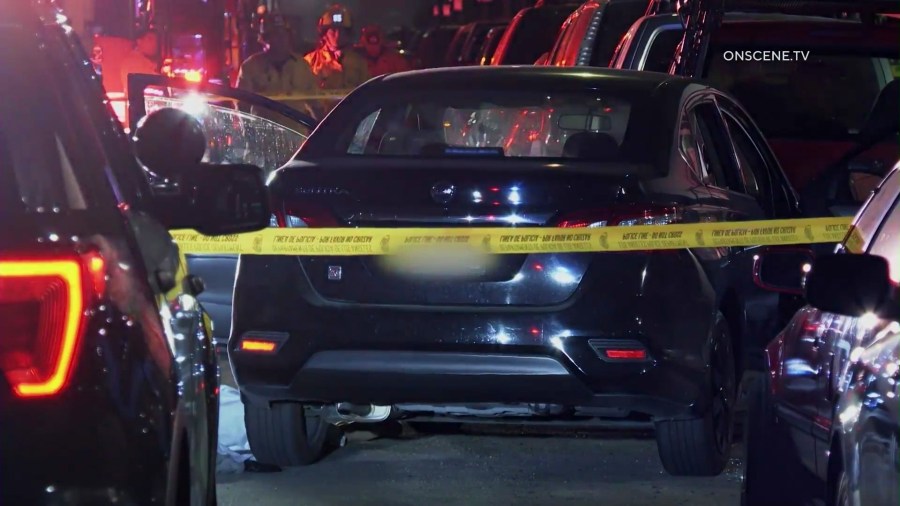 Police are searching for whoever fatally shot a teenager while he was driving in the Harbor Gateway neighborhood of Los Angeles late Sunday night.

The shooting was reported around 11:15 p.m. in the 1500 block of Plaza del Amo, a Los Angeles Police Department spokesperson confirmed Monday.

Witnesses directed arriving officers to a traffic collision where they discovered a male inside one of the vehicles suffering from a gunshot wound.

The unidentified 17-year-old victim was pronounced dead at the scene, the spokesperson said.

Video showed the victim had apparently crashed into another vehicle after being shot.

It was unclear if the shots were fired from another vehicle or somewhere else.

Police have not released any information on a possible suspect.