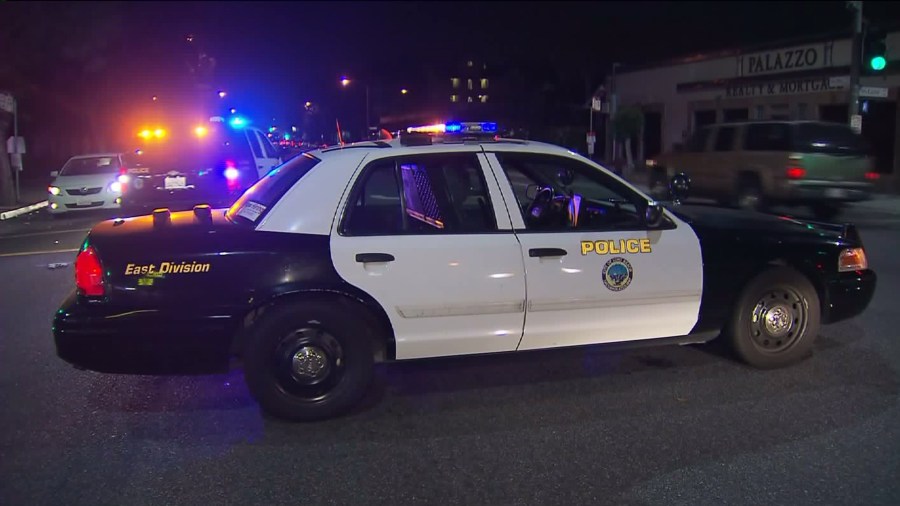 A 17-year-old boy is dead and two men were wounded after a gunfight on a Long Beach basketball court Saturday afternoon.

Officers responded to a park in the 1500 block of West 31st Street a few minutes before 2 p.m., where they found three people with gunshot wounds, the Long Beach Police Department said in a press release.

While two men had sustained non-life-threatening wounds, a 17-year-old boy was in critical condition with a wound to his upper body. The teen, identified as Khalil Saleem of Long Beach, died at a local hospital, one man was released from a hospital and the other remains there in stable condition.

Police believe the three were on a basketball court when an SUV drove by and opened fire. Another person who was also on the basketball courts returned fire, and the SUV fled, police said.

The motive for the attack has yet to be determined.

Anyone with information is asked to call Detectives Michael Hutchinson or Lisette Temblador at 562-570-7244.