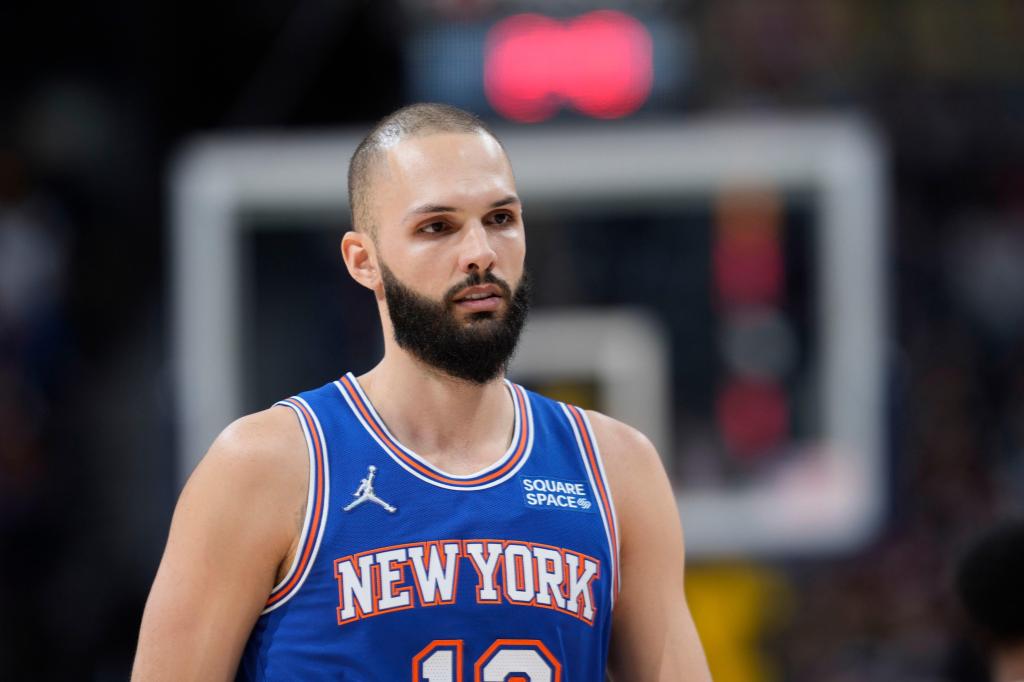 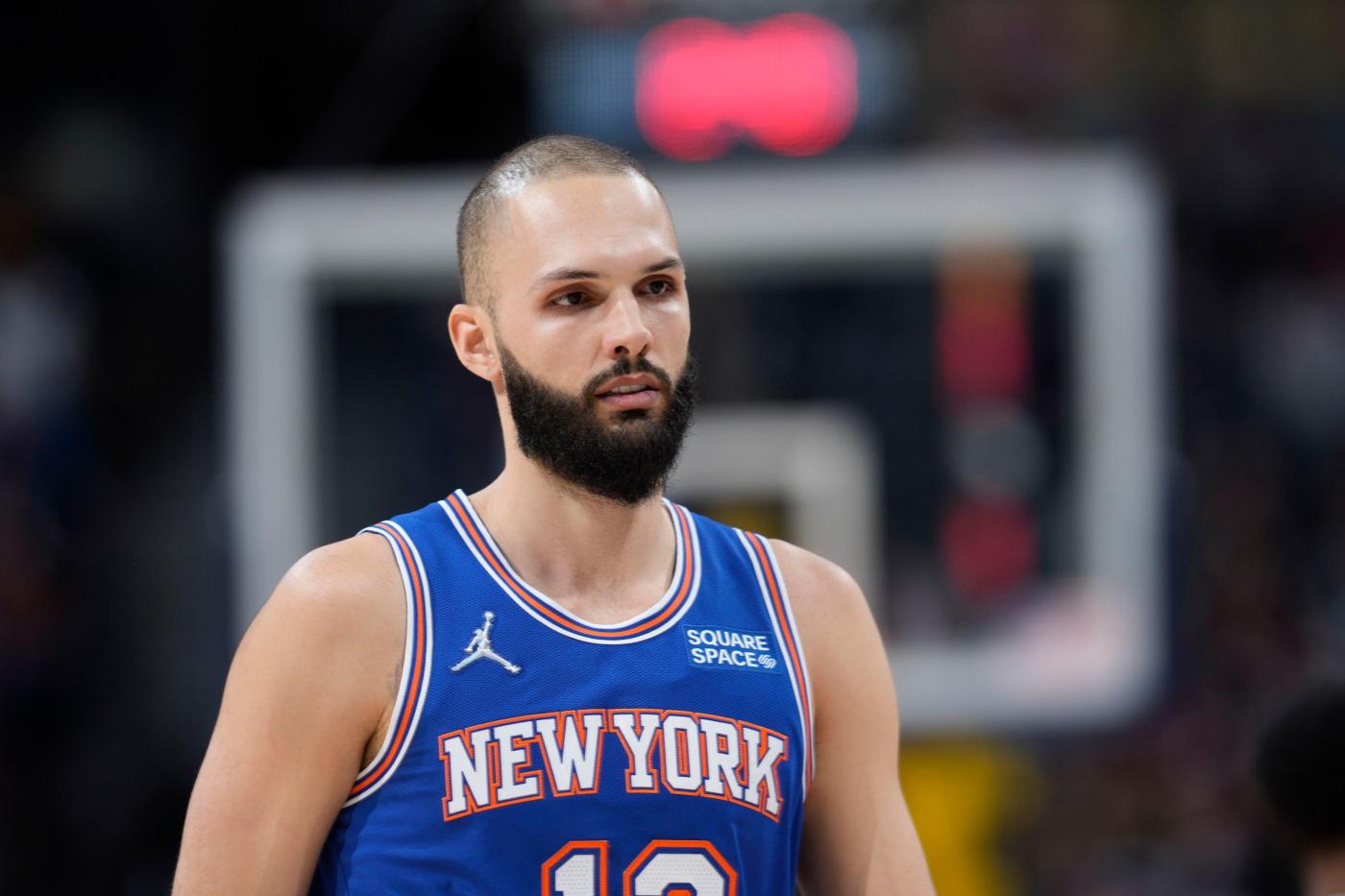 “Take ALL the guns away,” the Knicks guard tweeted. “Stop selling them and take the rest away.”

Fournier tweeted in the wake of the latest mass killing in the United States, when an 18-year-old opened fire in a Texas elementary school Tuesday and murdered 19 children.

It was yet another mass killing in America — just 10 days after 10 people were gunned down in a Buffalo supermarket — and followed by the familiar debate of implementing stricter gun laws in a country with powerful gun lobbyists and Second Amendment wardens.

Fournier’s home nation of France, along with most of Europe, has much stricter gun laws than the United States and a much lower rate of deaths from firearms.

Other NBA players, most notably LeBron James, sent messages of outrage at the crime and support for the victims on social media. Austin Rivers, a former Knick and now a member of the Denver Nuggets, was pointed in his response to Georgia congresswoman Marjorie Taylor Greene, who echoed the NRA line that mental health is the reason for the mass shootings, not easily accessible firearms.

The Trump-backed Greene tweeted that “sometimes meds can be the problem.”

“This is the Problem! Seriously?? “sometimes meds can be the problem” she can’t be serious??” Rivers tweeted. “Mental illness a small part of this. It still starts and ends with Gun control and harsher regulations to acquire one! How can someone tell if a kid is at risk to shoot up a school?

“WHAT ARE WE DOING”???? This is America, one of the best countries in the word,” Rivers added, “but we can’t even take our kids to school and not have anxiety attacks! No more!! No more just thoughts and prayers, no more moments of silence! Action has to come now!”

The NBA and its players have been outspoken against gun violence and, in 2015, partnered with a gun control organization for a series of advertisements focusing on the victims.

“I’m so tired of getting up here and offering condolences to the devastated families that are out there. I’m so tired,” Kerr said. “Excuse me. I’m sorry. I’m tired of the moments of silence. Enough.”