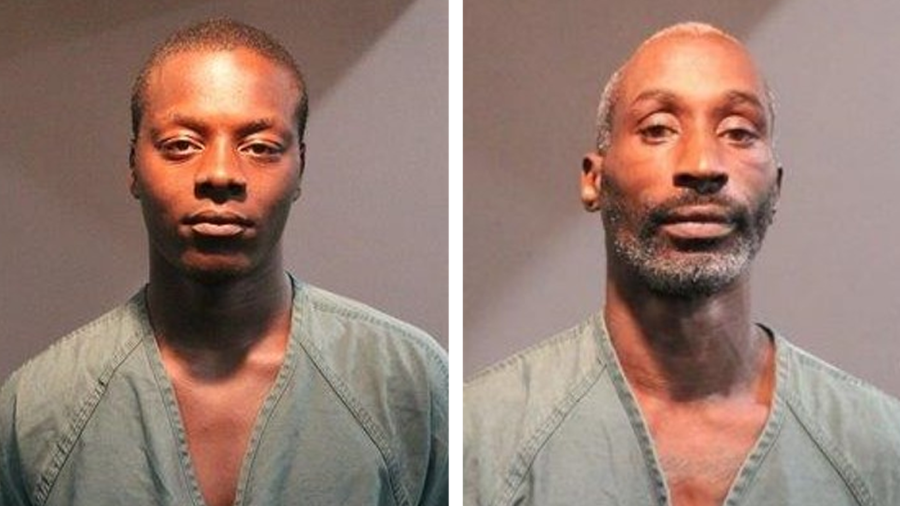 Two men accused in a deadly crime spree that left two people dead and three others injured in a span of just five hours are due in court to face charges Monday.

The Orange County District Attorney’s Office, which has described the crimes as “a reign of terror,” is expected to announce the charges against 20-year-old Malike Patt and 44-year-old Jason Payne of Los Angeles during a news conference.

A clerk, Matthew Hirsch, 40, was shot and killed at a Brea store, and Matthew Rule, 24, was gunned down in the parking lot of a Santa Ana store. Two of the three wounded had been released from hospitals as of Friday.

Patt was believed to be the shooter, while Payne’s role in the crimes remained unclear.

Law enforcement did not provide details but said “technology” played a role in the apprehension and the suspects, who were tracked by a task force and arrested on July 15.