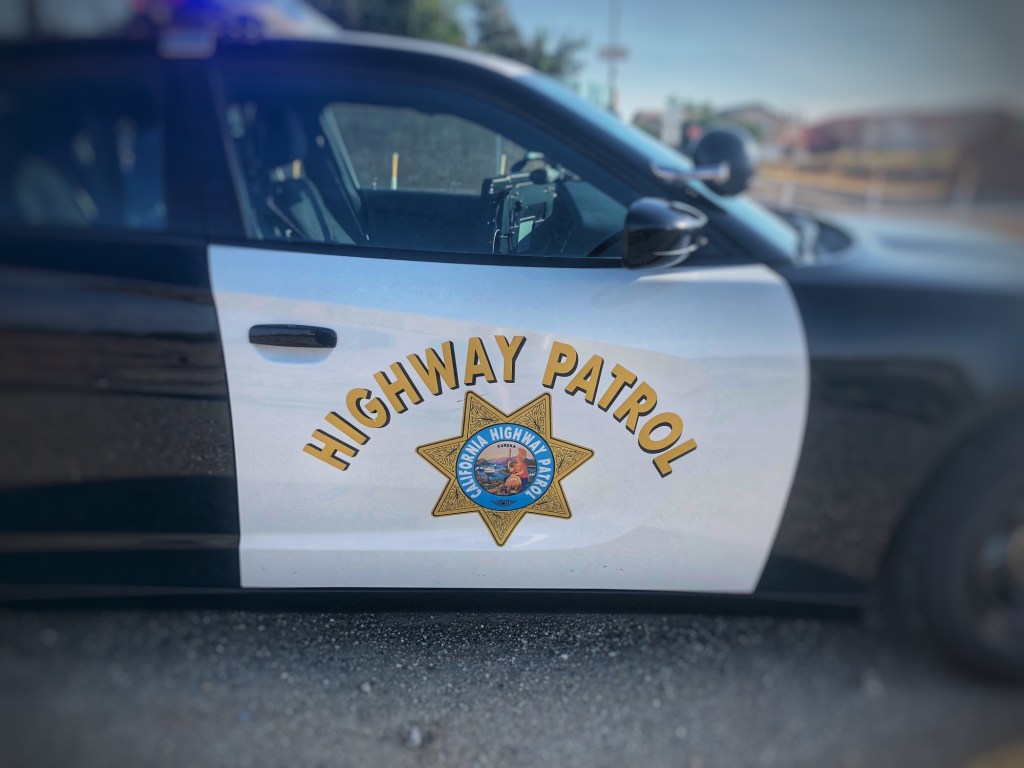 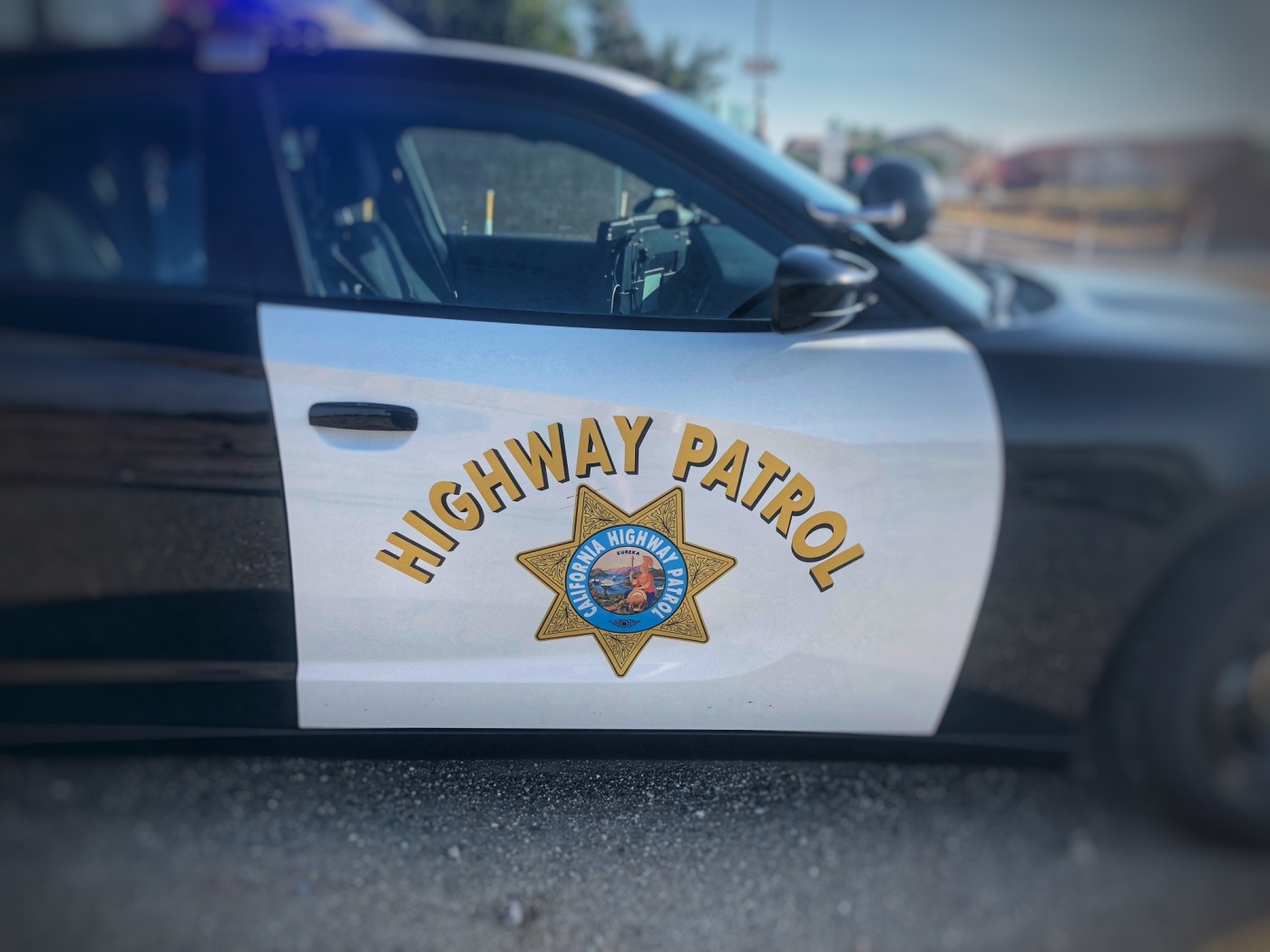 BYRON — A driver suspected of being under the influence on the Byron Highway crashed into a car with nine occupants Wednesday, killing a passenger and injuring the other eight, the California Highway Patrol said.

Authorities did not identify the dead person Thursday morning. The CHP said the other eight passengers in the Chevrolet Suburban had injuries described as moderate.

The CHP arrested the driver of an Acura sedan on suspicion of driving under the influence, according to a statement from the agency. The Acura crossed the double-yellow lines. That driver had minor injuries, the CHP said.

It was not known immediately if the CHP would pursue any other charges against the driver.

The crash happened about 5:40 p.m. on the Byron Highway near Camino Diablo Road.

According to the CHP, the Acura sedan was going south on the highway when it went into the northbound lane and hit the Chevy.

Both of the cars slammed into telephone poles after the collision.

The CHP is looking for anyone who may have seen the crash or driven by it in its immediate aftermath. To contract the CHP’s Contra Costa division, call 925-646-4980.