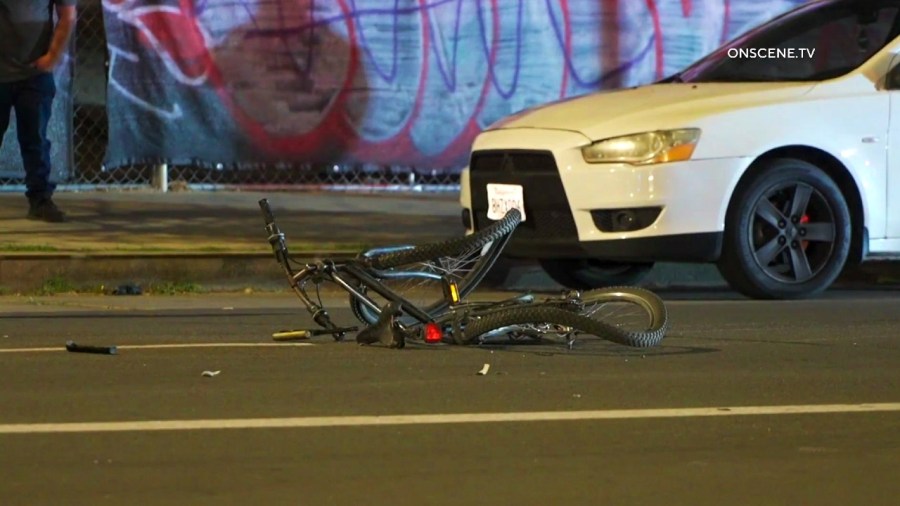 The Pasadena Police Department says a 2021 homicide case has been solved after investigators connected the suspect to a man also accused in a deadly hit-and-run crash that happened in April.

On News Year’s Day 2021, Pasadena police responded to the 700 block of Rockwood Road for a report of a man who was on the ground bleeding and suffering from severe burns.

Officers found 30-year-old Ulises Nieto-Cabrera, a Los Angeles resident and Salvadoran citizen, suffering from serious injuries consistent with being set on fire. He was taken to the hospital in “grave condition,” but later died from his wounds.

The Pasadena Police Department began investigating the case and determined that the victim was targeted and intentionally set on fire.

Over the next several months, homicide detectives worked “hundreds of hours” in their efforts to find Nieto-Cabrera’s killer.

During their investigation, detectives discovered an undisclosed link between the murder and a deadly hit-and-run whose details match a collision in Koreatown on April 26, 2022, more than a year after Nieto-Cabrera was brutally killed.

In that incident, a pair of brothers were riding in the street when they were hit by a stolen Jeep Cherokee that later fled the scene. One of the brothers was killed in the crash, and the Los Angeles Police Department began to investigate the collision as a homicide.

Neither of the cases were related, save for the common suspect, Pasadena police said.

On Thursday, the Los Angeles County District Attorney’s Office filed charges against Jeovani Pluma, a 21-year-old Los Angeles man. Pluma, who was already in police custody on unrelated charges, has since been charged with both murders, as well as one count of torture and one count of arson, as well as two counts of felony hit-and-run for the Koreatown collision.

He’s currently in police custody and being held on $4 million bail.

Pasadena police say their investigation into the murder of Nieto-Cabrera is still ongoing and anyone with information on the case is urged to contact detectives at 626-744-4241. Anonymous tips can also be submitted online.