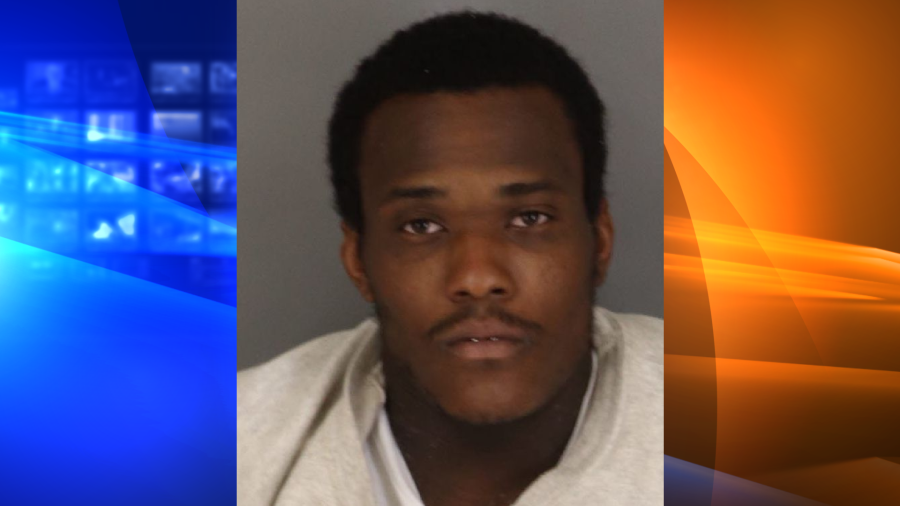 Riverside police arrested a suspect after a man assaulted and tried to grab a teenage girl by the hair at a park restroom, authorities said Thursday.

The man, described as an assault suspect, spoke to the girl and tried to grab her hair, police said. The girl then quickly got out of the restroom.

Police shared images of a suspect in the incident earlier this month in hopes of finding the assailant.

On Tuesday, 22-year-old Robert Bates of Hemet was arrested as a suspect in the incident.

Police said the arrest came as a result of tips from the community and local law enforcement, as well as the execution of two search warrants.

“It was discovered Bates committed a similar offense at Lake Perris that was investigated by State Parks Police,” Riverside police said in a news release.

Detectives said they believe there may be other victims who have not yet come forward.

Those who wish to remain anonymous can email [email protected]