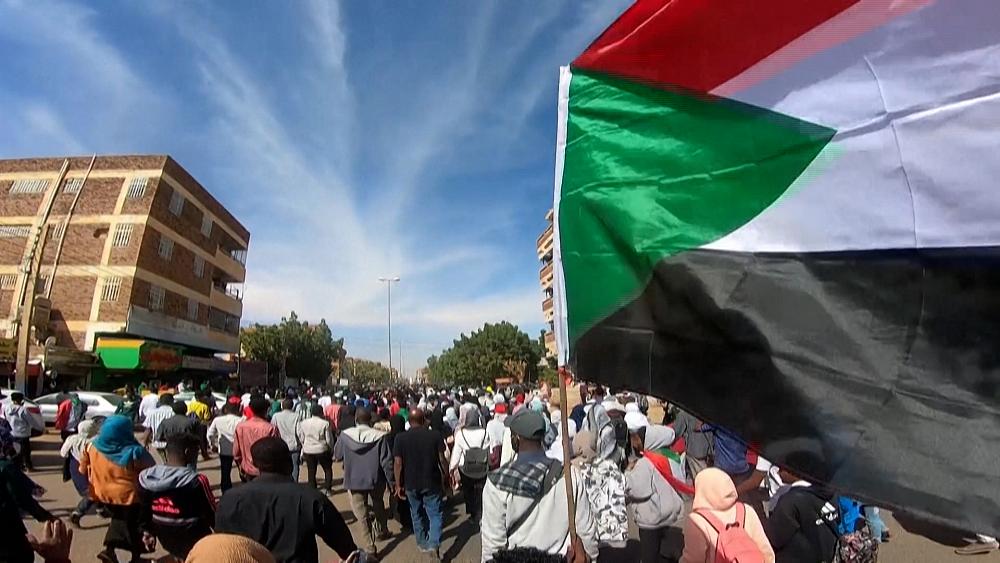 Hundreds of Sudanese pro-democracy protesters rallied Sunday outside the presidential palace in Khartoum, braving tear fuel, a mass deployment of armed squaddies and a telecommunications blackout.

They validated against an October 25 coup launched by military chief Basic Abdel Fattah al-Burhan, shouting “power to the people” and critical a return of the “military to the barracks”.

As with earlier demonstrations, which have become regular for the reason that coup, the government have erected roadblocks, with delivery boxes blocking off Nile River bridges between the capital and outlying areas.

Internet and cellphones haven’t labored for the reason that morning and safety forces have been perched on armoured automobiles with heavy machine guns looking at passers-via.