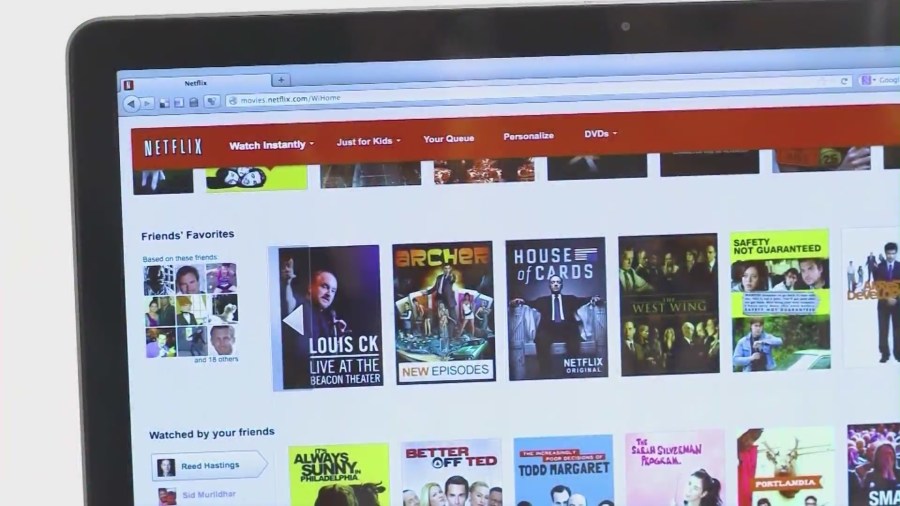 Netflix is looking out for its subscribers’ wallets.

In a recent update to its well-known culture deck, the streaming giant is telling employees to be more fiscally responsible. “Spend our members’ money wisely,” the memo stated in the Judgment section under Valued Behaviors.

Netflix is watching its spending after a major decline in subscribers. In April, Netflix saw its first subscriber loss in more than a decade, which caused shares to plunge 25%. The platform claimed password sharing was partly to blame, much to the dismay of users.

To recoup on the loss, Netflix is reportedly looking into an ad-supported tier that may come at the end of year.

Meanwhile, members may welcome the practicality. After all, Netflix hit its users with a price increase back in January. The move cost customers anywhere between $1 to $2 more, depending on the plan.

Another change to the memo directly impacts employees and the company’s mission of a “dream team.” Managers will enact a “keeper test” for each members of their team.

“If a team member was leaving for a similar role at another company, would the manager try to keep them?” the deck asked. “Those who do not pass the keeper test (i.e. their manager would not fight to keep them) are given a generous severance package so we can find someone even better for that position — making an even better dream team.”

Despite the changes to Netflix, it still remains the top streaming platform service.