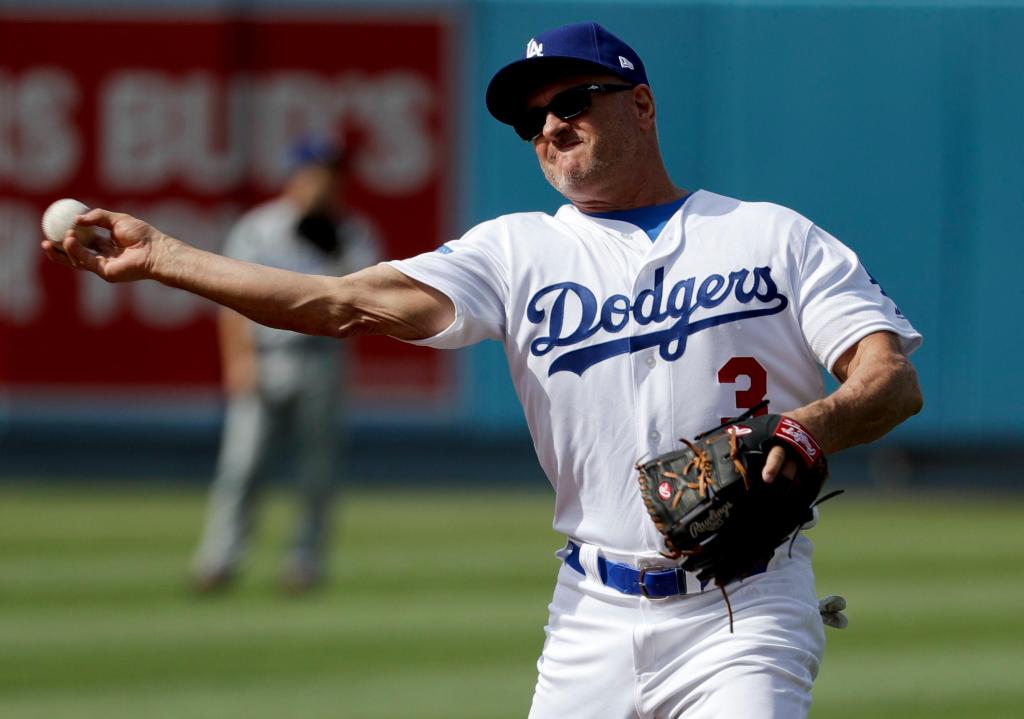 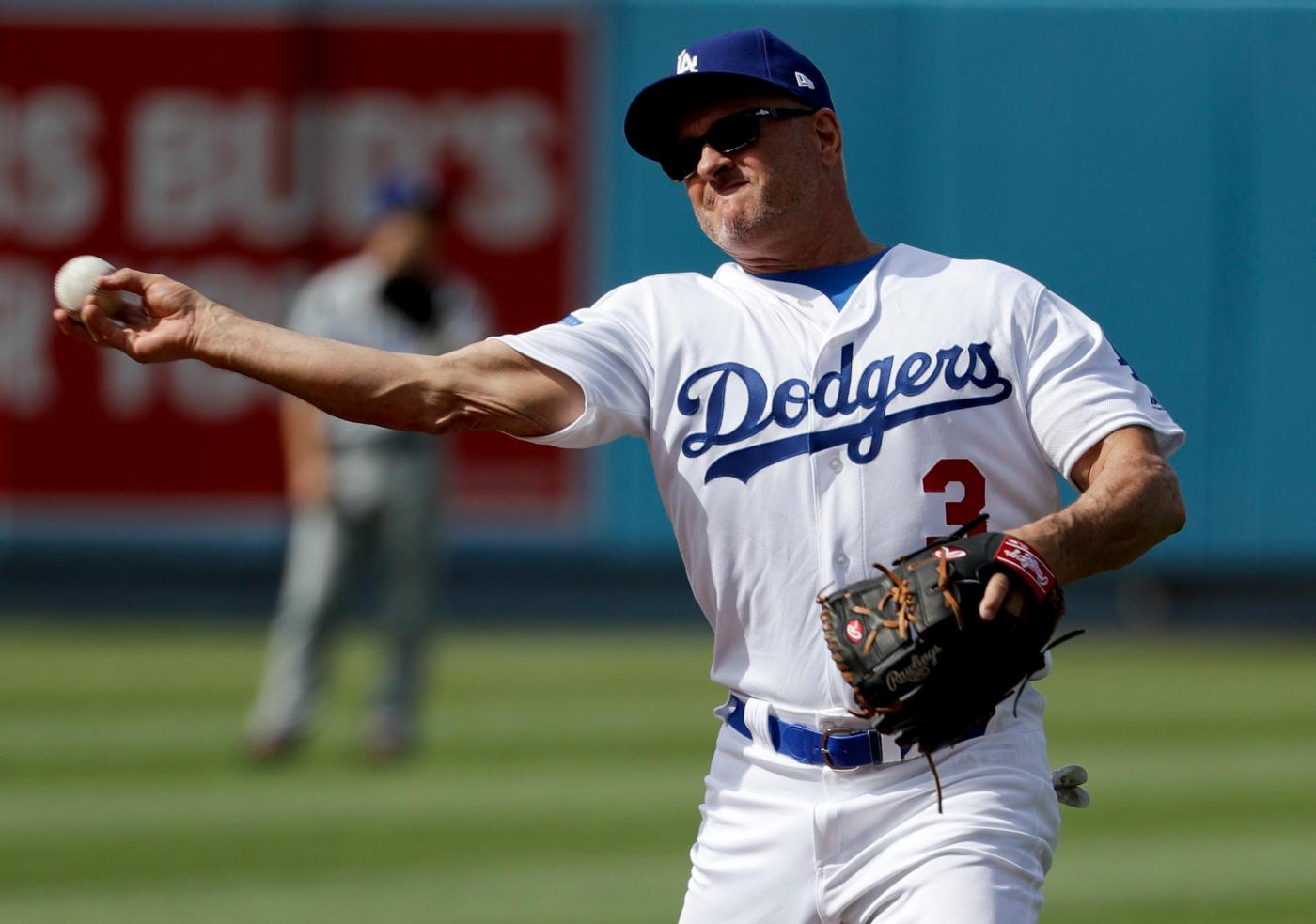 John Sax, the son of former Major League Baseball player Steve Sax, was one of five Marines killed Wednesday in an aircraft crash in Southern California.

“For those of you that knew Johnny, you saw his huge smile, bright light, his love for his family, the Marines, the joy of flying airplanes and defending our country!” Steve Sax said Saturday in a statement.

“He was my hero and the best man I know, there was no better person to defend our country.”

Their MV-22 Osprey crashed around noon local time near Glamis, Calif., about 120 miles east of San Diego. The cause of the crash remains under investigation.

All five men were part of the 3rd Marine Aircraft Wing based out of Marine Corps Air Station Miramar in San Diego. They were on a training flight.

“There was never any doubt from a young age that Johnny would be a pilot and his passion was to fly!” Steve Sax said. “This loss will change my life forever and is a loss to not only the Marines but this world!”

Steve Sax played 14 years in the majors and won the World Series with the Dodgers twice, once in 1981 and again in 1988. He won National League Rookie of the Year in 1982, and signed with the Yankees as a free agent ahead of the 1989 season. He was an all-star during two of his three seasons in pinstripes.