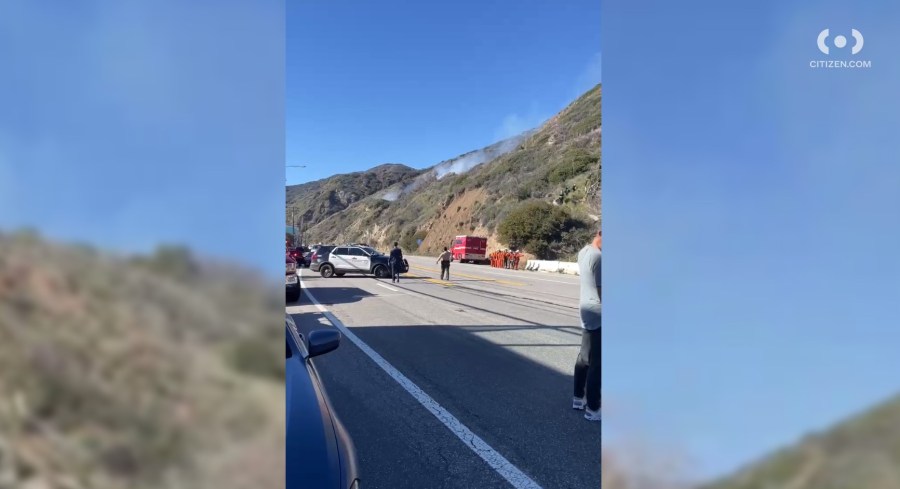 A small brush fire is burning in Malibu, according to the Los Angeles County Fire Department.

The blaze was first reported a few minutes before 1 p.m., and it was described as being one-eighth of an acre in the 19000 block of Pacific Coast Highway, according to fire officials.

The Tuna Fire reportedly grew to about an acre in size, but firefighters reported that they were making good progress.

As of about 2:15 p.m., forward progress had been stopped and the blaze was 50% contained.