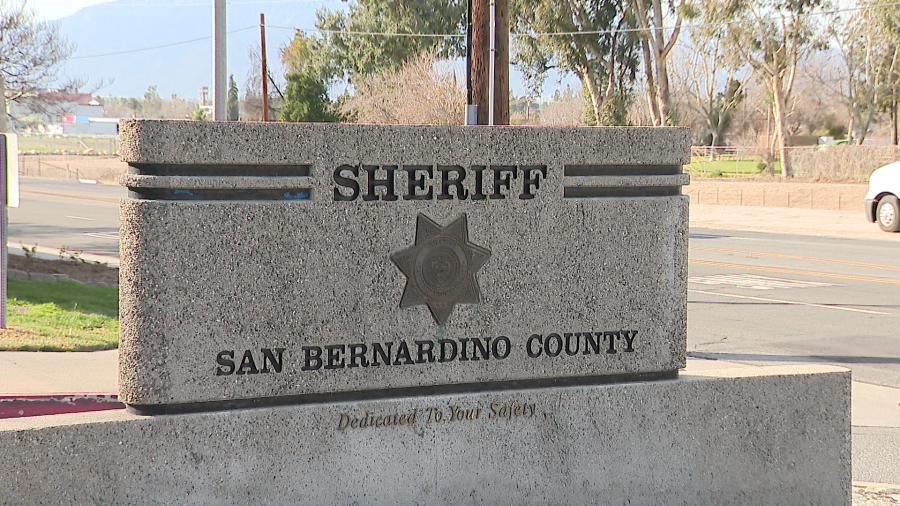 A woman killed in an abandoned Victorville house may have been murdered by another woman who was squatting in the home with her, police said.

Ashley Tropez, 24, was found dead in the 16600 block of Victor Street at 11:10 a.m. Friday, and she had suffered “traumatic injuries,” the San Bernardino County Sheriff’s Department said in an alert.

Investigators found that another woman, 24-year-old Alexis Call, was acquainted with Tropez, and the two “may have been squatting at the residence,” authorities said.

Call was arrested Friday and booked on a charge of murder.

She is being held at the West Valley Detention Center and is due in Victorville Superior Court on Tuesday for the murder charge.

Call also is due in court on Monday on a separate charge of possession of a stolen vehicle.

Anyone with information is asked to contact Deputy Vanayes Quezada at 909-890-4904.

Callers can remain anonymous and contact We-Tip at 800-78CRIME or wetip.com.