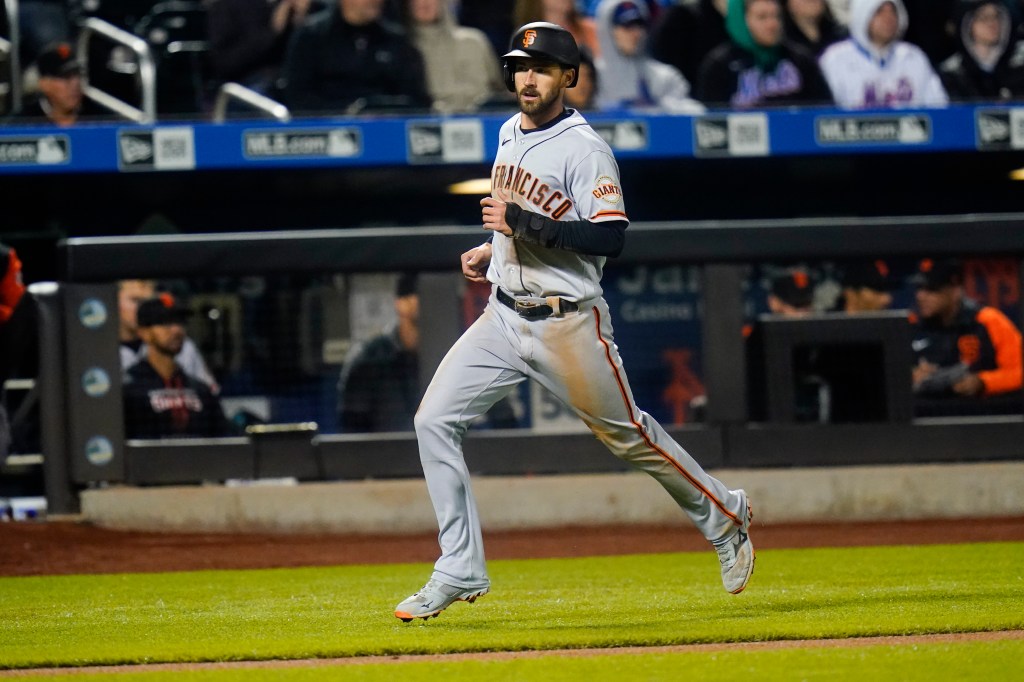 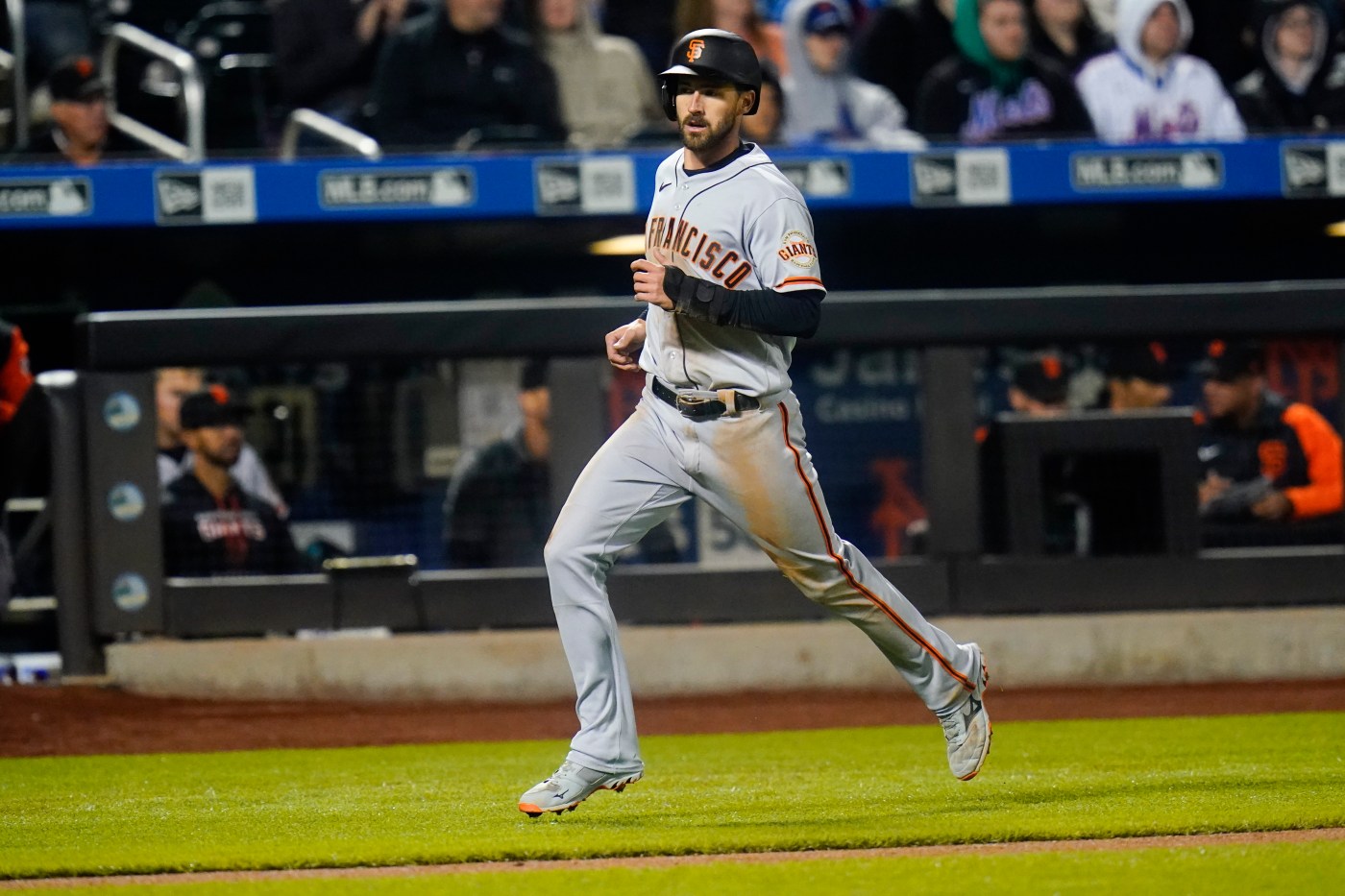 ATLANTA — Thursday was decision day for the Giants with Steven Duggar, whose rehab assignment reached its 20-day limit, and they reportedly chose to trade the homegrown outfielder to the Texas Rangers.

The Giants dealt Duggar for fellow left-handed-hitting outfielder Willie Calhoun in a swap with the Texas Rangers, according to Andrew Baggarly of The Athletic. The club has not yet announced any official moves.

In 14 games at Triple-A Sacramento, Duggar was batting .204/.264/.286 with a home run and a double. He hadn’t appeared in a game with the Giants since he strained his oblique in an at-bat against the Mets on April 21.

Although he played a significant role on the team that won 107 games last season, his spot on the roster was usurped by Luis González, a late-season waiver claim last year who has impressed at the plate.

In Duggar, the Giants lose their best defensive outfielder and their best base runner.

González doesn’t quite offer the same baserunning and defensive capabilities as Duggar but he is an MLB average runner and can play all three outfield spots and has proven to be an upgrade at the plate.

Calhoun, who was designated for assignment and passed through waivers unclaimed earlier this month, is limited to left field.

The Giants drafted Duggar in the sixth round of the 2015 draft, and he made his MLB debut in 2018, making him one of the longest-tenured players in the organization.

But in return, they get a player who can claim local ties: Calhoun, 27, is a graduate of Benicia High School, who grew up rooting for Barry Bonds.

Calhoun has one option year remaining, meaning the Giants can assign him to Triple-A Sacramento.