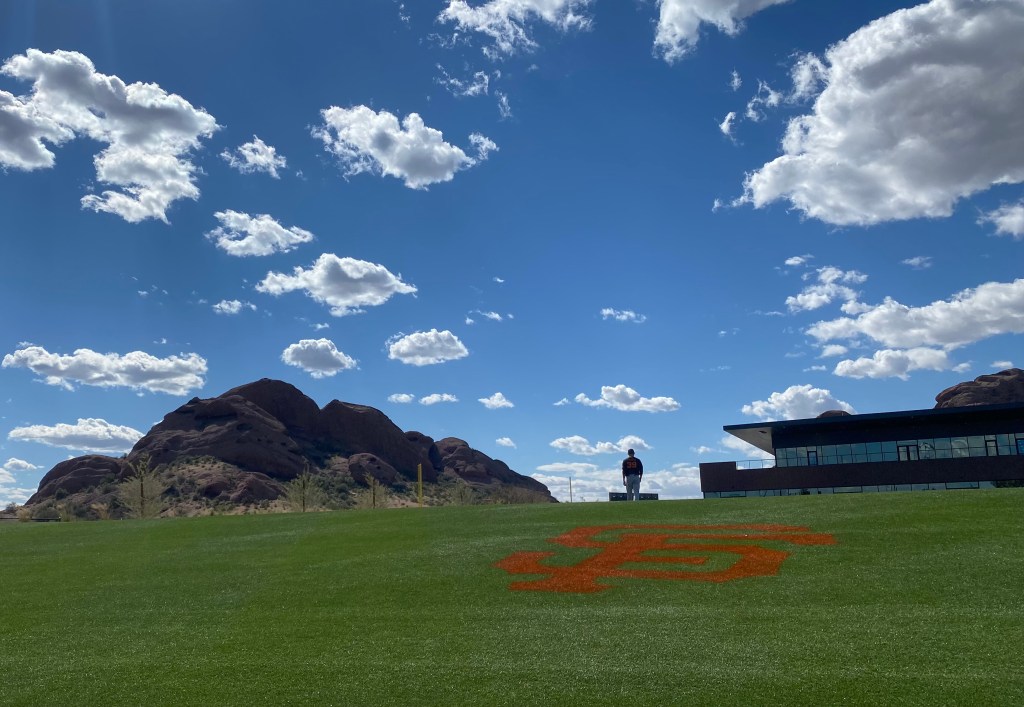 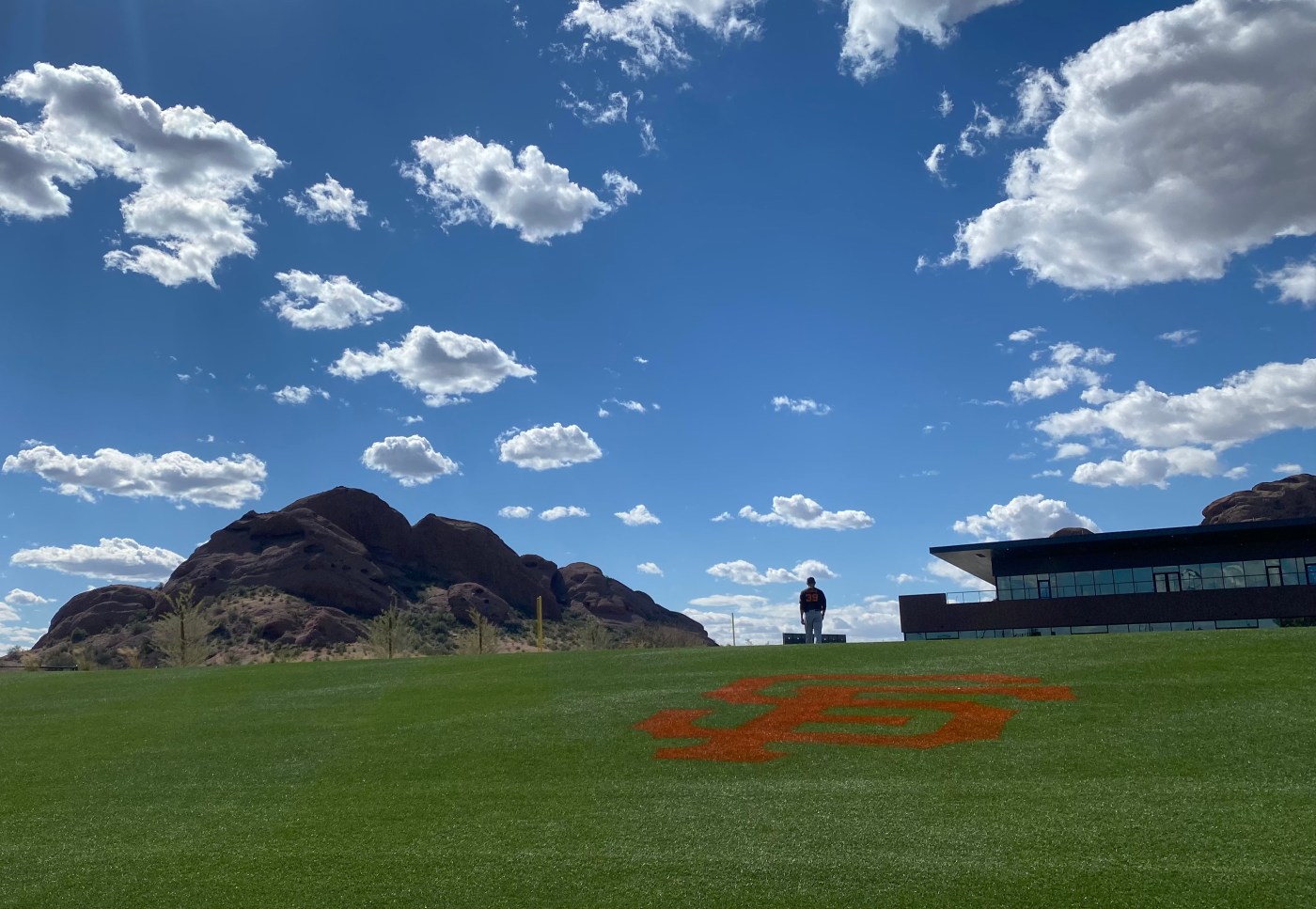 SAN FRANCISCO — Headlining the San Francisco Giants farmhands headed to the Arizona Fall League are a former first-round draft pick, a top selection from their past draft and a 20-year-old outfielder ranked among the top 100 prospects across the minors before injuries derailed his 2022 season.

Bednar, Whisenhunt and Matos should draw the most attention.

Bednar, 22, was San Francisco’s first-round pick in 2021 but was limited to pitching in 12 games this season by injuries, posting a 4.19 ERA at Single-A San Jose.

Whisenhunt, 21, was the Giants’ second-round selection in this past draft but didn’t pitch during the college season as he dealt with eligibility issues. In four professional appearances between rookie ball and Single-A, he hasn’t allowed a run.

Matos, 20, skyrocketed up prospect rankings after a breakout 2021 season, batting .321 with 15 home runs and 21 stolen bases for Single-A San Jose as a 19-year-old, but stalled out this season as he also dealt with injuries. In 91 games at High-A this year, Matos posted an OPS of .619, more than 200 points lower than his mark the previous year in Single-A.

Giants manager Gabe Kapler said the Fall League can serve as a “fresh start” for players who had difficult regular seasons.

“It hasn’t been the easiest year for Luis,” Kapler said before Friday’s series opener with the Dodgers. “He’s gonna go to the Fall League, and that’s going to be almost a new season for him. If he goes out there and has a good Fall League, it almost feels like everything else is washed away, so a disappointing season can be washed away by a good performance in the Fall League.”

The Giants prospects will be joined by Triple-A hitting coach Damon Minor on the Scorpions squad.

Another connection on the Fall League coaching staffs: Joc Pederson’s older brother, Tyger, a coach in the Cardinals organization who will serve on the other Scottsdale squad, the Salt River Rafters.