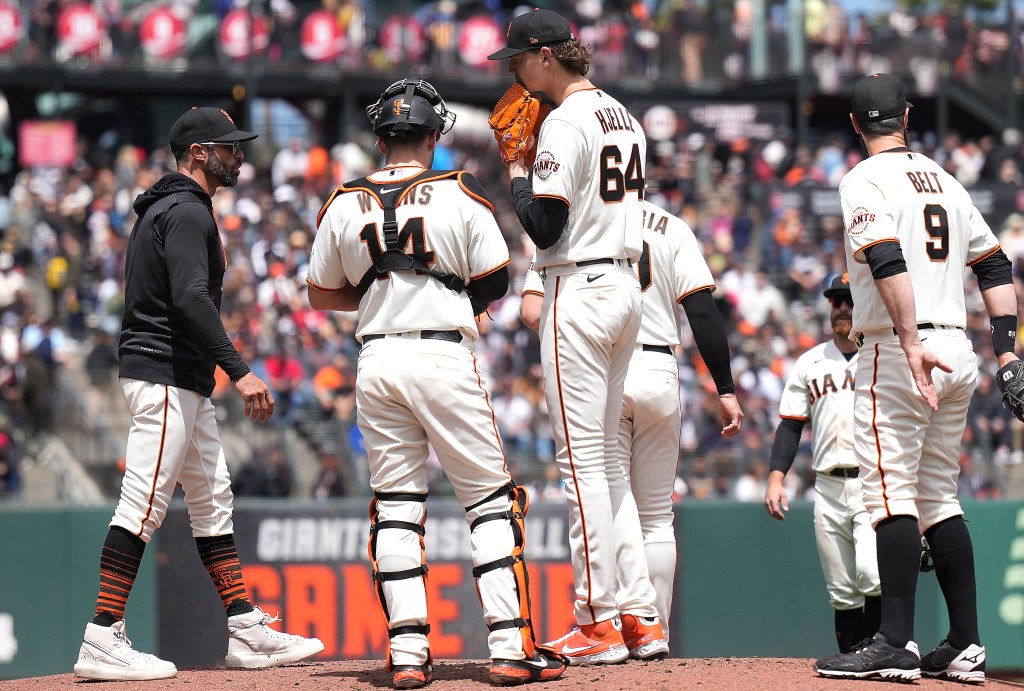 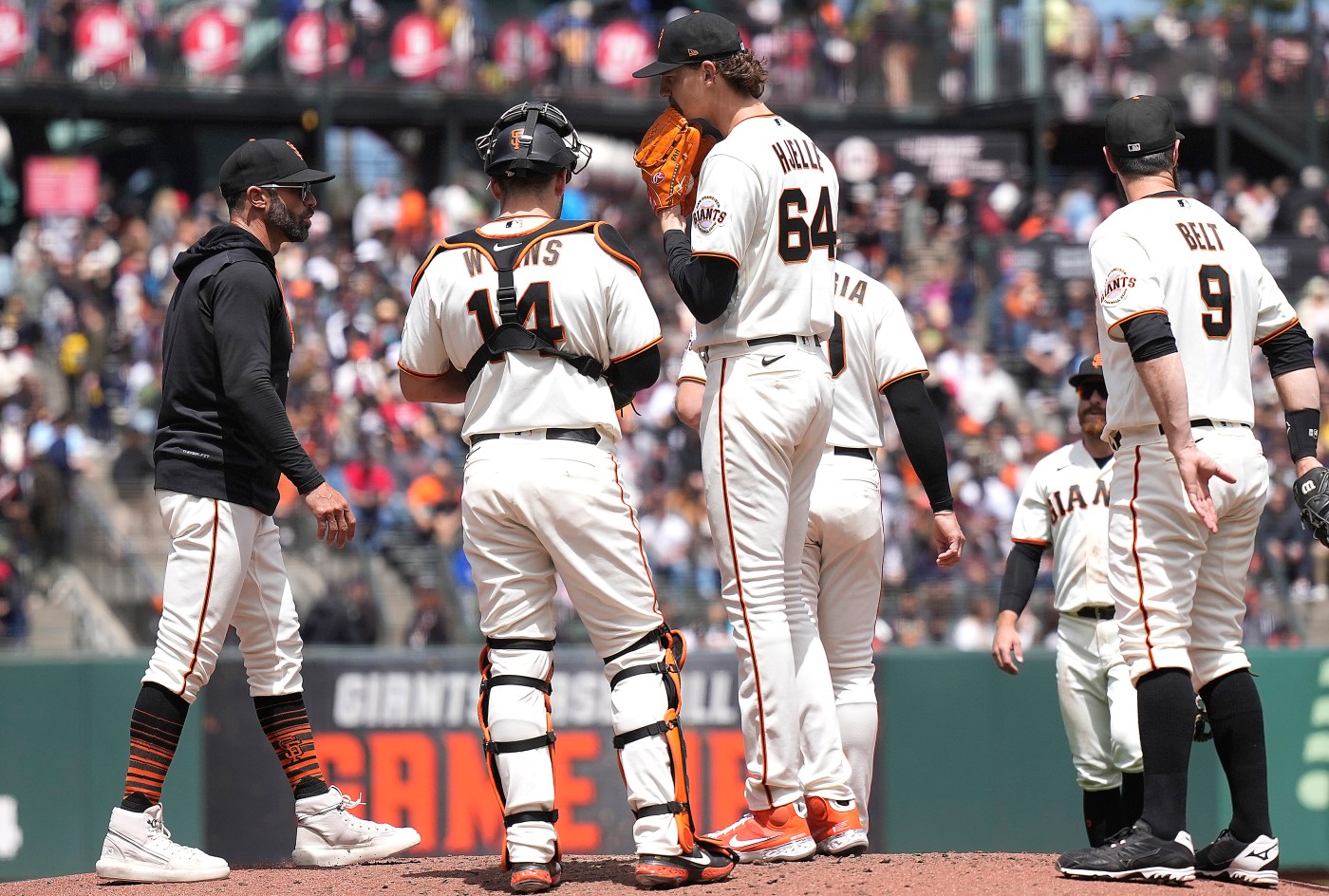 SAN FRANCISCO — Last Thursday, after three one-run losses to the surging defending champions, the Giants boarded their charter flight home from Atlanta in need of a fresh start. One player remarked about the cleansing nature of returning to the crisp summer air of the Bay Area after a few soupy days in the south.

What followed was anything but refreshing. Call it the home stand from hell.

A 13-2 loss Sunday capped a series sweep at the hands of the White Sox and a stretch of eight games at Oracle Park that resulted in two wins. Hosting three teams with losing records, they failed to take a series from any of them.

Their latest loss came hours after manager Gabe Kapler called out his team for a lack of energy. But the nine innings that followed featured the same sloppy defense and anemic offense that has plagued them all home stand.

The bulk of the White Sox’s runs came after Donovan Walton botched what would have been an inning-ending double play by throwing wide to Wilmer Flores at second in the third, then on a bases-clearing double in the fifth that scored three runners — two of whom reached on infield singles that could have been outs in an alternate timeline. Fans streamed for the exits during a five-run eighth inning that made it 11-1 and prompted the Giants to bring in catcher Austin Wynns pitch the ninth.

Facing a starter who took a 5.19 ERA into Sunday’s game, seven of the first eight Giants batters struck out against Lucas Giolito, who didn’t allow a hit until Joc Pederson’s bloop single in fourth inning. Pederson drove in the Giants’ only run until the ninth with a sixth-inning double off the brick wall in right center that scored Austin Slater.

Over the final 39 innings of the home stand, the Giants scored nine runs. Besides a nine-run outburst last Saturday against the Reds, they were held to four or fewer in every game. On Sunday, they were outhit 17-7. Those figures were bolstered, too, by three runs on four hits in the ninth, once it was already 13-1.

These three series acted as slump busters, but not for the home team.

Chicago had lost six of eight entering this series. The Reds, with the NL’s worst winning percentage, had lost seven straight before visiting China Basin and taking two of three. And the Tigers, a game out of last in the AL Central, had lost 10 of 14 before splitting two with the Giants.

Earlier Sunday morning, the Giants learned that Anthony DeSclafani would require surgery to address the inflammation in his right ankle, likely ending his season. Forced to fill his spot in the rotation for the first time, the Giants turned to a menagerie of relievers and recalled 25-year-old right-hander Sean Hjelle from Triple-A.

Six runs came in Hjelle’s two-plus innings, but only four were earned.

With DeSclafani unlikely to return this season and Jakob Junis (hamstring strain) still sidelined, the Giants will likely have to turn to more bullpen games in the near future. After Sunday’s loss, they have split the eight games in which they relied on relievers and gotten a 3.00 ERA from their pitchers in those contests.

Making matters worse, the Giants played host to three beatable teams while the two teams ahead of them in the NL West, the Dodgers and the Padres, beat up on each other in a four-game series in Los Angeles. As recently as two weeks ago, the Giants were 3.0 games out of first place in the division; after Sunday’s loss, they sit a season-high 8.5 games back. At 40-37, they haven’t been this close to .500 since a loss at Cincinnati dropped them to 24-21.