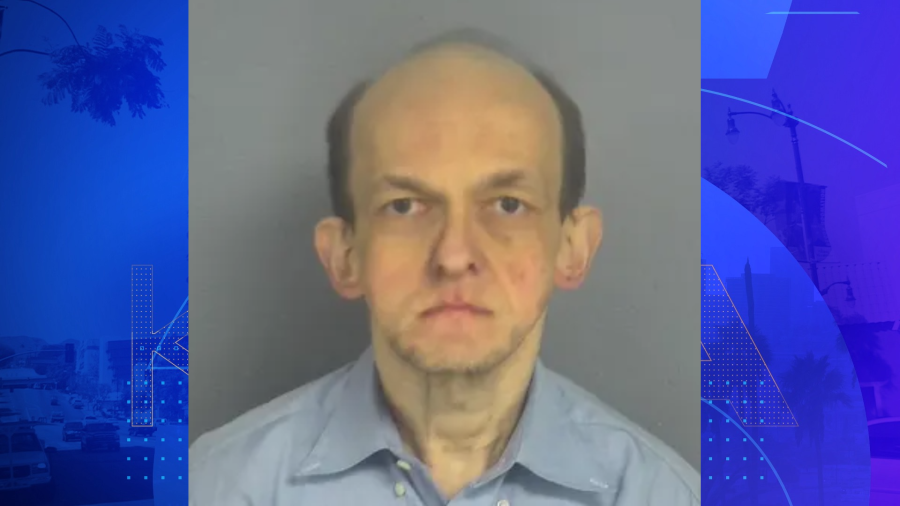 Authorities arrested a sex offender last Friday for allegedly seducing a minor after he was released from prison recently.

The suspect was identified as James Wessley Rankin, 46, from St. Louis, Missouri, by the San Bernardino County Sheriff’s Department.

Rankin was arrested after speaking in a chatroom with an undercover detective who was posing as a 14-year-old girl.

Rankin was released from prison recently after serving a sentence for statutory rape. He is also a registered sex offender, authorities said.

Authorities say Rankin initiated the conversation with the 14-year-old and began sending “obscene material” while making plans to pick her up from her house.

Investigators discovered Rankin was in Missouri while communicating with the detective. Federal agents tracked Rankin down and arrested him in Missouri, officials said.

At the time of his arrest, Rankin was still actively engaged in an online conversation with the undercover detective.

Rankin was arrested on multiple charges including sending harmful matter to seduce minors, online enticement and arranging to meet a minor for the purpose of committing a sex crime.

Detectives believe there may be additional victims and are releasing Rankin’s photograph while the case remains under investigation.

Anyone with information regarding this case is asked to call Detective Wendy Winegar of the San Bernardino County Sheriff’s Department, Crimes Against Children Detail at 909-890-4904. Anonymous tips can be submitted to the We-Tip Hotline at 1-800-782-7463 or online at www.wetip.com.