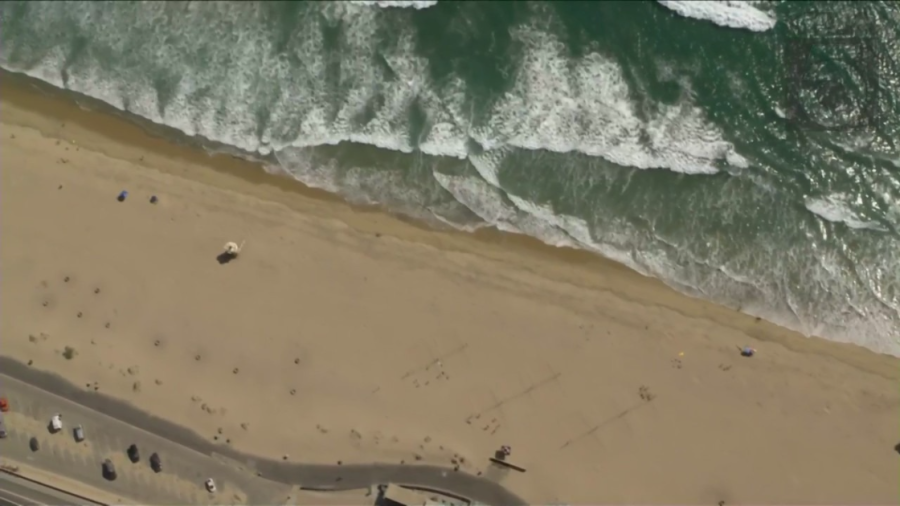 A section of the Huntington Beach coast was briefly closed Monday afternoon after a report of a shark sighting, city officials said.

“Out of an abundance of caution, the water in Sunset Beach between Warner Avenue & Anderson Street will be closed for the next several hours due to a reported shark sighting,” officials said in a tweet.

The lifeguard towers that showed as previously closed on the website Safe Beach Day later appeared open about 4:40 p.m.

The description changed from closed due to shark sighting to “hazardous aquatic risk.”

No additional details about the reported shark sighting were released Monday.