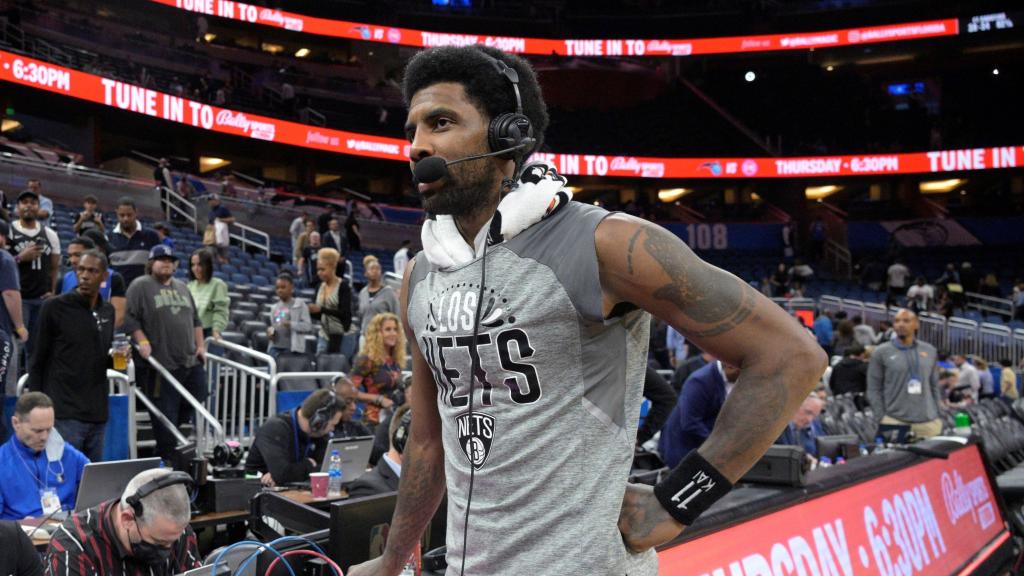 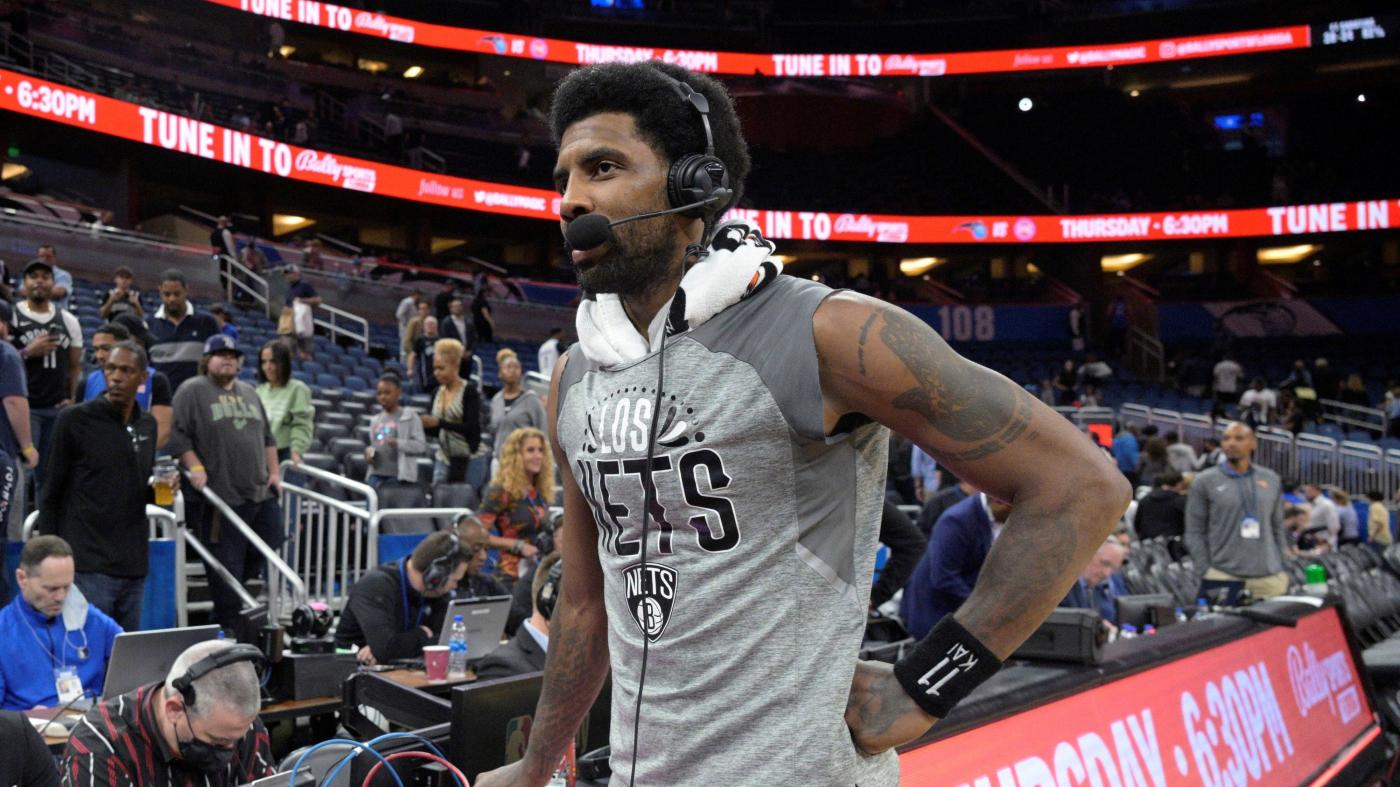 Sean Marks previously lost this battle. He conceded defeat to Kyrie Irving’s immense basketball talent and fickle personality, abandoned all those edicts of “culture” and “accountability,” when Marks backtracked on never allowing a part-time player.

For reference, this is what Marks said Oct. 12, the day he announced Irving won’t play or practice with the Nets until he’s vaccinated:

“We will not permit any member of our team to participate with part-time availability. It is imperative that we continue to build chemistry as a team and remain true to our long-established values of togetherness and sacrifice. Our championship goals for the season have not changed, and to achieve these goals each member of our organization must pull in the same direction.”

And on Wednesday, with Irving’s free agency looming after three seasons in Brooklyn that only reinforced the point guard’s undependable reputation, Marks said this:

“We need people here that want to be here. That are selfless and want to be part of something bigger than themselves. And there’s an objective and there’s a goal at stake here. And in order to do that, we’re gonna need availability from everybody.”

The optimistic view of Marks’ latest stand is that he and neophyte owner Joe Tsai finally learned their lessons. Catering to Irving has got them one playoff series victory in three years, a wronged head coach (Kenny Atkinson), a silly choice of DeAndre Jordan over Jarrett Allen, a disgruntled All-Star (James Harden), a damaged former All-Star (Ben Simmons) and an enormous payroll.

It’s time for a change in commitment and philosophy.

In Year 1 with the Nets, Irving disappeared and, according to a source, kept the team in the dark about his shoulder injury as he sought second opinions. He then led a player coalition to boycott the NBA bubble and didn’t travel to Orlando.

In Year 2 with the Nets, Irving went AWOL early in the season and resurfaced in a party video while violating the NBA’s COVID-19 protocols.

In Year 3, Irving refused the vaccine and was ineligible for home games until April.

So Marks had the right message Wednesday in his postseason presser. It was necessary and important to address the disappointment, rather than ignore the questions like Knicks president Leon Rose.

But until further notice, the skeptical view is easier to adopt. Irving is still in full control. He’ll return on his terms. The Nets are tied to the 30-year-old, for better or worse. They have no cap space to spend elsewhere. They can’t retrieve equal value in a sign-and-trade. Barring a complete abandonment of the plan — which wouldn’t be wise with Kevin Durant’s window still open — the Nets can’t afford to allow Irving to just walk away in free agency. They knew his reputation and gladly accepted the risks in the summer of 2019. Now they can only hope, without evidence of likelihood, that Irving becomes more reliable.

Sure, Marks and Tsai can set hard lines in negotiations. They can demand an incentive-laden contract based on games played. They can hope Irving picks up his player option. But this is the same point guard who sacrificed nearly half his salary last season to remain unvaccinated. He was docked nearly $1 million in game paychecks the previous season after his hiatus.

Irving is nothing if not undeterred by criticism and punishment.

In the last three weeks, Irving called himself a “martyr” and said he’ll be “managing the franchise” with the owner and front office. That’s not a sign of humility or regret or introspective changes.

At least Marks picked the right subject Wednesday, rather than blame a mandate or something unrelated to the ongoing issue. We’ll see if it makes any difference. It didn’t in October.